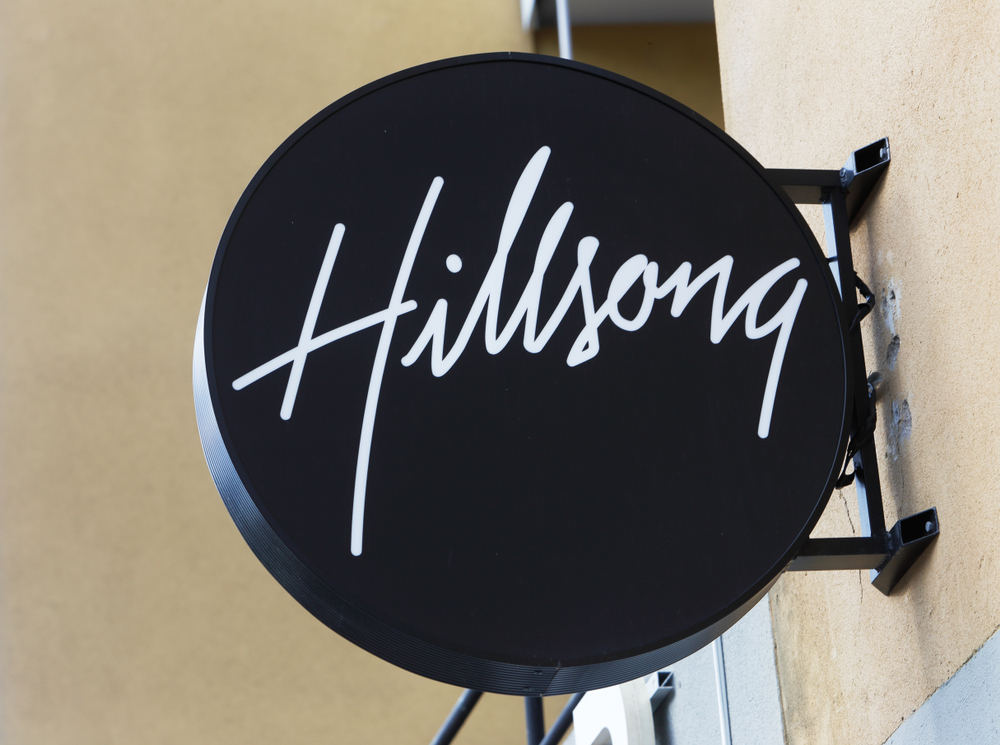 Reed and Jess Bogard, the lead pastors of the Dallas branch the Hillsong Church, have resigned via a prerecorded message that aired during the megachurch’s January 3 service, according to Religion News Service. The Bogards helped former pastor Carl Lentz plant Hillsong NYC in 2010.

“The last 10 years of being in church planting mode has really taken a bit of a toll on Jess and I and our family,” Bogard said in the video. “We just really feel like it’s time to transition off of our staff and take some time. Remain healthy, get healthy and really see what this next season holds for us.”

The Bogards’ resignation comes amidst a stormy season for Hillsong, as Lentz was ousted from the church following an admission of an extramarital affair. That has led to enormous tabloid scrutiny and numerous other allegations about inappropriate behavior at Hillsong NYC. Several of Hillsong’s collection of celebrity attendees like Selena Gomez have distanced themselves from the church since the allegations went public. Hillsong is currently conducting an investigation into Hillsong NYC.

Hillsong co-founder Brian Houston spoke to the Dallas church, offering his support for the Bogards and saying he agreed that now “would be a perfect time for them to come to a new season in their life, which means a new season also for Hillsong Dallas.”

Just don’t ask Justin Bieber if he wants the job.