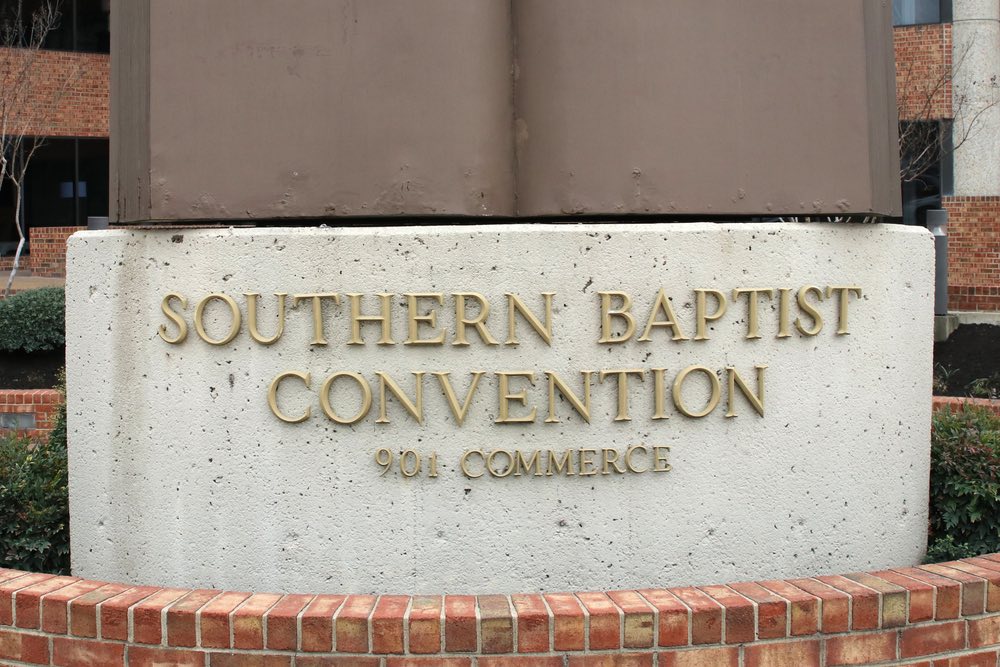 Jennie Allen: Being Liked is Overrated

Few issues have dominated the 2020 Southern Baptist Convention landscape like Critical Race Theory, which has been accepted and condemned to varying degrees across SBC churches. Broadly defined, Critical Race Theory (CRT) is a theoretical framework for understanding how race, law and power operate in the U.S. to maintain a racial hierarchy in which white supremacy sits at the top. Many activists say understanding CRT through this lens is crucial to uprooting racism from the nation.

Since the SBC plays notoriously loose with infrastructure, there’s not really a unified take on CRT. But in a joint statement, six Southern Baptist Seminary presidents condemned CRT, saying “Critical Race Theory, Intersectionality and any version of Critical Theory is incompatible with the Baptist Faith and Message.”

SBC president J.D. Greear affirmed the statement, saying “While we lament the painful legacy that racism and discrimination have left in our country and remain committed to fighting it in every form, we also declare that ideological frameworks like Critical Race Theory are incompatible with the BFM. The Gospel gives a better answer.”

There’s an old joke about how many Southern Baptists it takes to screw in a lightbulb: hundreds, for all the various committees and subcommittees needed to get approval. There’s truth to that joke, which makes it all the wilder that the SBC was able to come to a forceful determination on this. Famously, the SBC had to scramble to get a statement out condemning white supremacy in 2017, and even that vote wasn’t unanimous.

The broader context is a new-ish group within the SBC called the Conservative Baptist Network. This group is very conservative even by the very conservative standards of Southern Baptists, and it has mobilized to push the SBC further right over the last few years, using CRT as its battle cry in an attempt to push out “woke SJWs” and the like who they fear are introducing heresy through a trojan horse of social justice.

This sort of stuff is actually pretty common within the SBC. Every few years, a subcommittee within the larger convention gets concerned about a perceived progressive tilt and rallies to shift the whole business further to the right. Of these movements, the most famous (or notorious, depending on who you’re asking) is what’s known as the Conservative Resurgence or Fundamentalist Takeover. In 1979, a group of fundamentalist Southern Baptists leveled their influence to force moderates out of leadership and entrench older ideas firmly at the center of the SBC.

But as the U.S. has been dragged towards a reckoning with its history of racism, it’s hard not to see the SBC’s current stance as coming down more strongly against their perceived flaws of the march towards racial justice than against racism itself. For a church network with its origins in pro-slavery sentiment, that’s a real problem that speaks to a larger narrative the SBC has never quite successfully shaken off.  You can read more about the history of the Conservative Resurgence and how it affects the current mix of faith and politics in our September story.

As author and preacher Beth Moore notes, the current statement condemns affirming “any version” of Critical Race Theory. “It seems to me that ‘any version’ of it is troublingly subjective,” Moore tweeted. “How on earth will long standing racism ever be rooted out of the SBC when anyone who speaks boldly of our history can be accused and perhaps dismissed for a ‘version’ of CRT?”