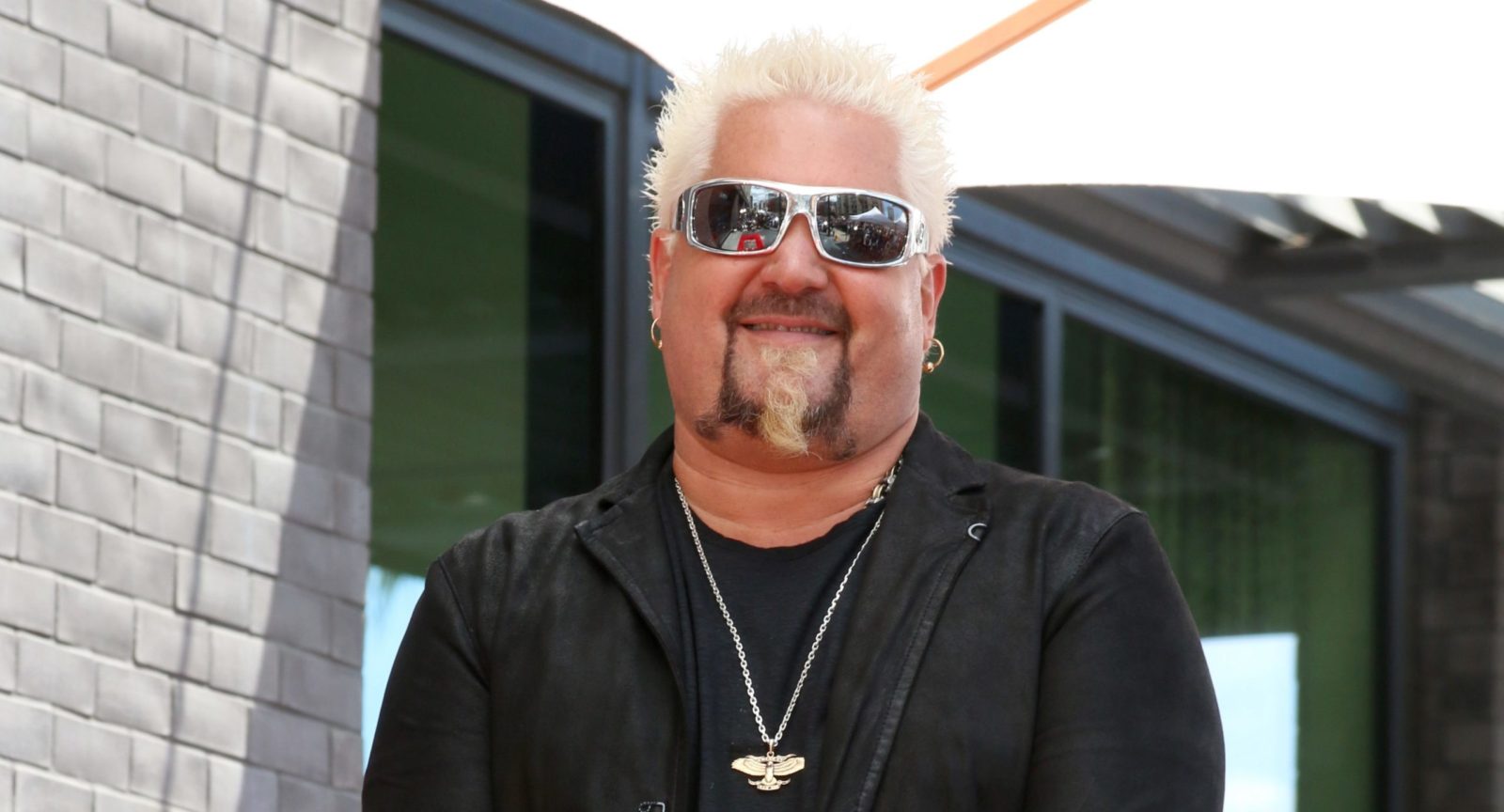 America likes to give Guy Fieri a hard time, given the man’s proclivity for anything deep-fried, bacon-wrapped or slathered in donkey sauce. His whole vibe definitely leaves him open to snarky potshots from internet cynics, and he’s generally taken it all in stride. He’s also spent most of his career giving back, famously showing up at sites of national crisis to cook free meals for first responders. And as we wrote about a few weeks ago, he’s also putting his money to good use — helping raise funds for restaurant workers affected by the coronavirus pandemic. Now, we’ve got an idea of just how far his impact has spread.

In an interview with TMZ, Fieri announced that the Restaurant Employee Relief Fund which he launched with the National Restaurant Association Educational Foundation has raised over 20 million dollars for out-of-work service industry employees. That’s 20 million in two months, largely thanks to Fieri’s efforts to get big name corporations in on the mission.

That money involves 40,000 one-time grants of $500 a pop to workers facing hardship stemming from the pandemic. You can donate to the cause or apply for the grant here.

Check out Fieri’s whole interview over at TMZ.