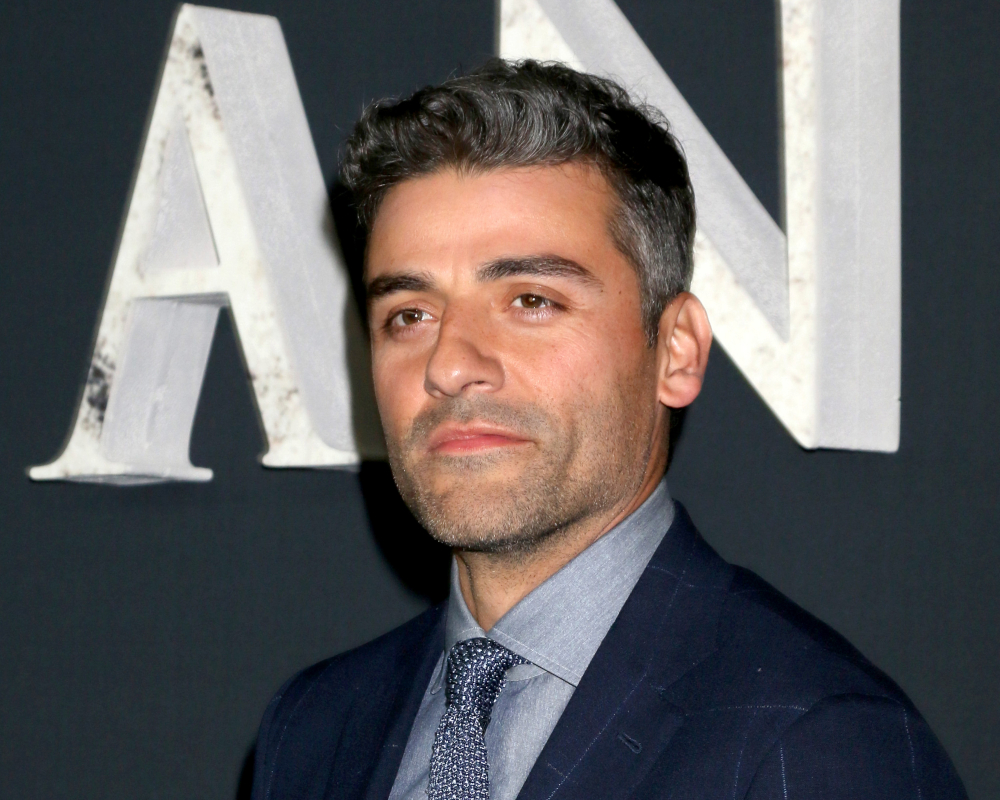 It’s been a pretty quiet year for Marvel what with, you know, everything, but earth’s mightiest franchise is getting back into motion — particularly on the small screen, where Marvel is hoping to do for TV what its movies did for the theaters. With WandaVision, Falcon and the Winter Soldier and Loki in the near future, and Ms. Marvel and She-Hulk looming on the horizon, Marvel is now prepping a show about its street-level vigilante Moon Knight. And they’re recruiting a real A-lister to play him: Oscar Isaac is apparently in talks to star.

In the comics, Spector is a mercenary who is given super powers by an Egyptian moon god named Khonshu. Or is he? One of the hallmarks of Marvel’s comic series is Spector’s fractured mental health, which leaves it unclear just how much of Spector’s origin story is real and how much is in his head. This gives Marvel the opportunity to tell a really good story about mental health — something on all of our minds these days — and Isaac is certainly capable of handling a potentially difficult and sensitive performance.

Of note: the comics have traditionally depicted Moon Knight as Jewish — the son of a devout rabbi.  It’s not clear whether or not the show will delve into this part of Spector’s lore, although it’d be a big step forward for Jewish representation in superhero adaptations. Isaac has said he has some familial connections to Judaism, but he was raised by two conservative evangelicals. He even played in a band at the Cornerstone Festival back in the day.