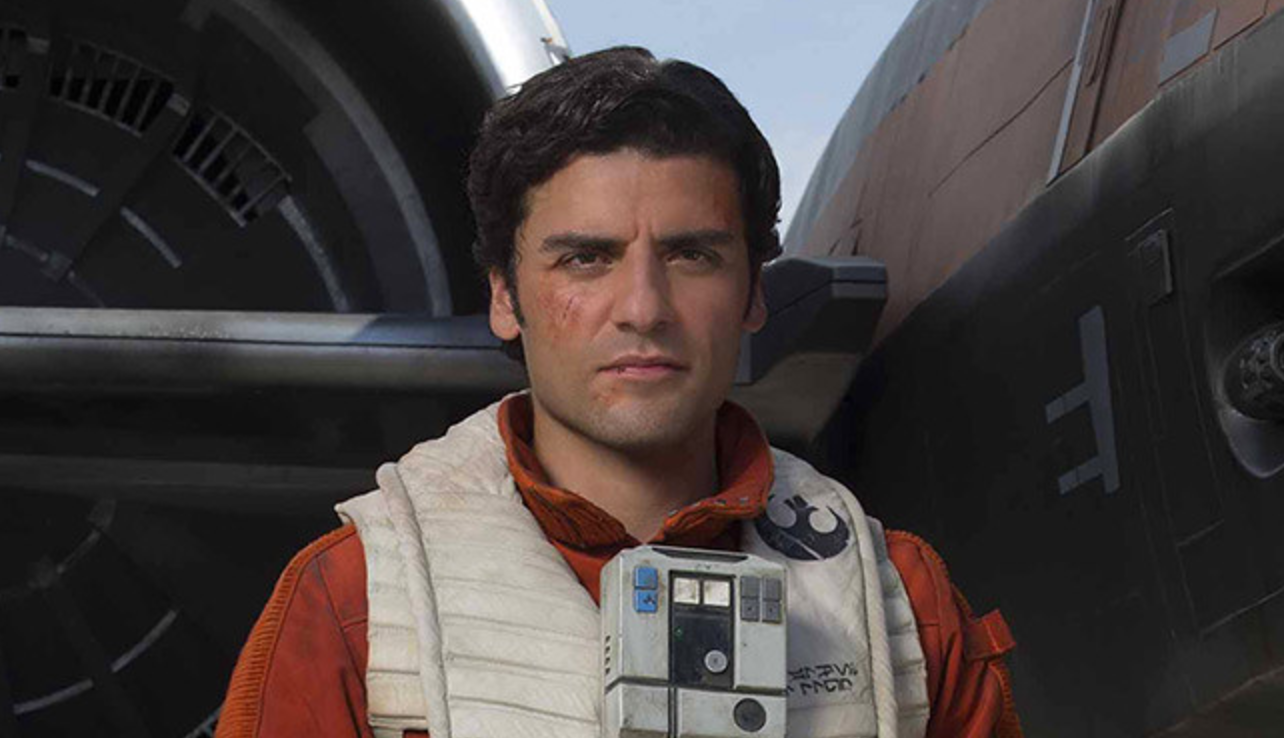 If you attended the massive Christian music festival Cornerstone back in the day, there’s a chance you could have run into Poe.

Recently, Juliana Theory frontman Brett Detar was a guest on the Washed Up Emo podcast, discussing his band’s reunion tour and reminiscing about the band’s early years and his time with the hardcore outfit, Zao. While discussing the massive, annual (but now-defunct) Cornerstone music festival, Detar said he remembered hearing that actor Oscar Isaac would even attend.

Sure enough, Isaac  told Chris Hardwick back in 2015 that he would go to the festival as a teen.

Isaac grew up in a devoutly Christian home, and his family was extremely involved in the church. He once told GQ, “So if God spoke to my father one day and said we were not supposed to have a TV in the house, it was suddenly gone.”

However, as he explained to GQ and Chris Hardwick he later left the Church, though his family remains religious.

But, as someone who attended Cornerstone, Isaac remained involved in music: Throughout high school, he played in a variety of punk and ska bands.