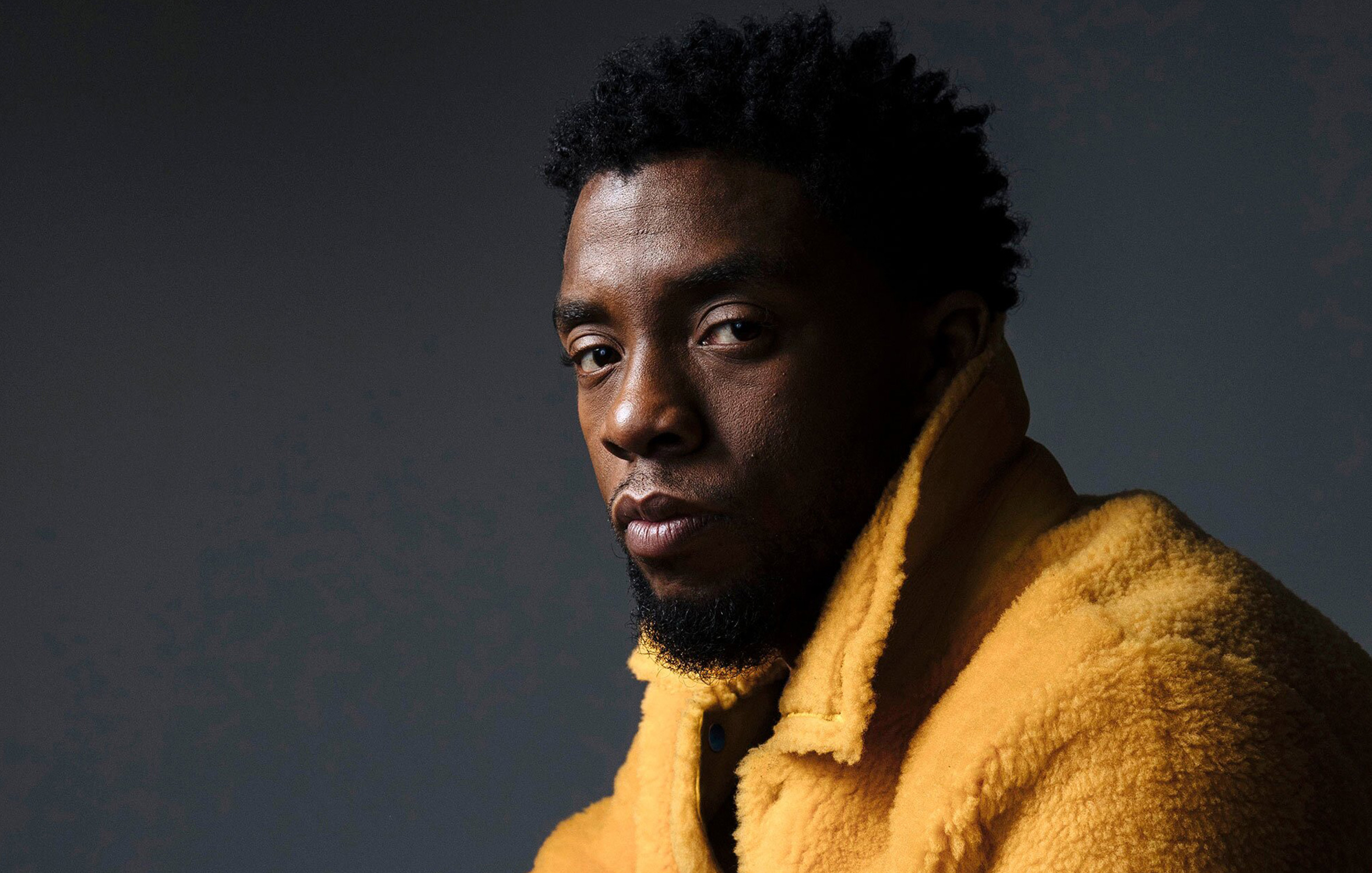 Chadwick Boseman spent a lot of his career being better than his projects. From a soap opera with producers that chose to fire him instead of dealing with his candor to a Thurgood Marshall biopic that spent much more time focused on Marshall’s white friend Sam Friedman (Josh Gad) than on the iconic Supreme Court Justice himself, Boseman spent his too-brief life exceeding expectations.

One of the reasons the brutal shock of his death at just 43 years old after an intensely private battle with colon cancer felt like a robbery was because of this commitment to excellence — the sense that we had only just started to grasp the full measure of his incredible gift. Everything he did felt touched with greatness. From the gracious rage of Jackie Robinson in 42 to the spiritual agony of Stormin’ Norman in Da 5 Bloods, there was no clear limit to the depth of feeling Boseman could convey. The Marvel movies were already the most reliable bet in Hollywood before Boseman showed up, but who knew just how high the ceiling was before Black Panther?

The screen hummed with urgency whenever Boseman was on it. He had a way of imbuing larger than life characters with a grounded messiness that didn’t rob them of their grandeur. Whether portraying iconic heroes of the past like Robinson and Marshall, or of a fictional present like King T’Challa, Boseman excelled at portraying men who are prepared to seize their moment. All actors strive to make their characters feel real, but Boseman’s knack was for making his characters seem real and larger than life at the same time, like they’d been struck by lightning. A good actor is capable of a lot of things, but you can’t fake knowing your purpose. That’s something you have or you don’t, and Boseman had it in spades. “He was a special person,” wrote Black Panther director Ryan Coogler. “We would often speak about heritage and what it means to be African. When preparing for the film, he would ponder every decision, every choice, not just for how it would reflect on himself, but how those choices could reverberate. ”

His commitment to his art was married to his belief in purpose. As an actor, as a Black man, as a Christian, Boseman sensed the burden of his moment and you could tell he felt the responsibility in his bones. His pastor Sarah Jakes Roberts wrote that Boseman’s “life served as evidence that art can have a conscience and we are all better because of that.” Boseman understood history is what happens when people rightly assess the gravity of their moment. Maybe that’s why he became so adept at making it. He may not have known how much time had left, but he knew what time he had was given to him for a reason.

Boseman gave the graduating class of his alma mater Howard University a window into his approach to this work with his 2018 commencement speech. “Sometimes you need to feel the pain or sting of defeat to activate the real passion and purpose that God predestined. God says in Jeremiah, ’I know the plans I have for you. Plans to prosper you and not to harm you. Plans to give you hope and a future.”

“You would rather find purpose than a job or a career,” Boseman continued. “Purpose crosses disciplines. Purpose is an essential element of you. It is the reason you are on the planet at this particular time in history. Your very existence is wrapped up in the things that you are meant to fulfill.”

“When God has something for you it doesn’t matter who stands against it,” he said.

God definitely had something for Boseman. It was a gift to the world — an oeuvre of majestic work that stands as a testament not just to a career well-navigated but a life well-lived. The movies he leaves behind exist in a moral universe in which people choose courage, hope and love. Their choices are believable because Boseman believed them, and it’s impossible to even guess at how many people have been inspired to be better because they saw one of his movies. In that sense, the full scope of Boseman’s legacy might never be fully known. Because that’s the thing about being better than your projects: you eventually end up elevating everyone else too.