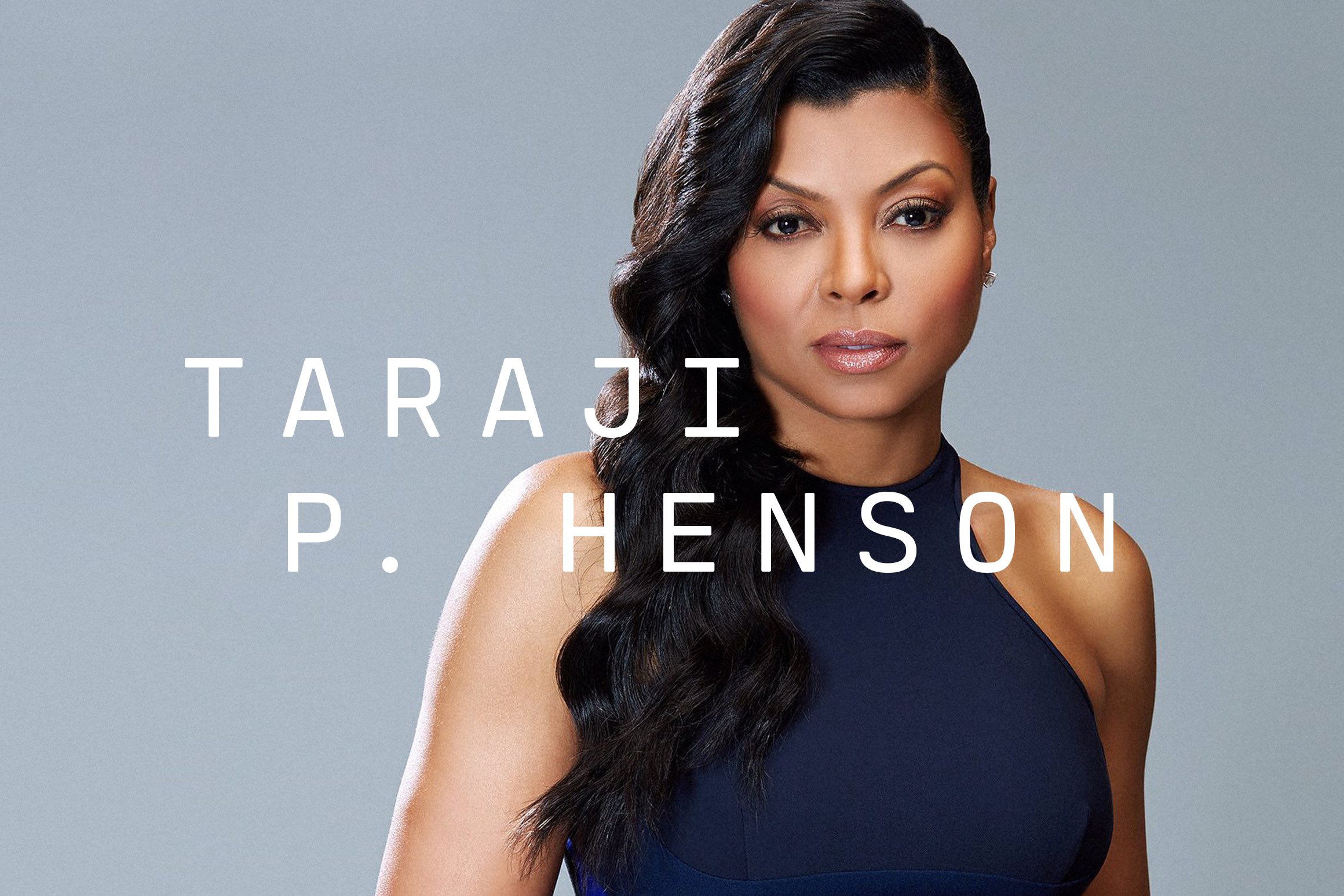 Many of Taraji P. Henson’s characters are not, as she would put it, “morally correct.” Her wide-ranging career has placed her in the shoes of a ruthless record mogul (Cookie Lyons on Empire), a sympathetic sex worker (Hustle & Flow) and a conflicted-but-nonetheless-effective assassin (Proud Mary), just to name a few. While these types of complex characters often overcome the actors who inhabit them, Henson deploys a unique approach.

She is an outspoken Christian, and while one might expect that to mean she sets her personal worldview aside in order to play dark roles, she actually does the opposite. Henson says her faith is the foundation of all her roles, regardless of genre or character, and is why she can bring regal power to Empire, poise to Hidden Figures and honest depth to The Curious Case of Benjamin Button.

This spring, Henson plays civil rights activist Ann Atwater in The Best of Enemies, a film based on the real-life 1971 instance when Atwater worked with a Ku Klux Klan leader to desegregate schools in North Carolina.

Henson spoke with RELEVANT about how acting helps her communicate her vision for the world.

You’ve played a wide range of characters. How does that diversity serve your work as an actor?

I love when I’m a character that takes me away from myself. I tap into things I didn’t know about myself. I tap into how closely I pay attention to people. I people-watch all the time. I’m the weirdo in the restaurant looking over, trying to figure out if those people are on a first date, if they’re newlyweds, that’s me. It’s amazing how much of it sticks. I don’t have a notebook, but I collect it all in my head, and when it comes time to use it, it amazes me how it comes out so quick. Oh, I had that in the storage bank? I didn’t know!

How has your work urged you to think about faith or spirituality?

I’m very spiritual in life, period. I don’t do anything without talking to God first. That’s just who I am, and it’s all in my work. A lot of my characters come from desperate, traumatic places, so you need something to hold onto morally, and because [sometimes] I play morally correct characters, there has to be religion in me for people to trust that.

“For me, acting is very spiritual. You’re letting these characters use your body as a vessel.”

That moral foundation can be hopeful for people, too.

Absolutely. For me, acting is very spiritual. You’re letting these characters use your body as a vessel. You have to surrender your insecurities to the truth of these characters. You can’t judge. You actually have to think like Jesus and love them, and if you love them, the audience will have empathy. They’ll have a transformation and cathartic moment because you love the character unconditionally.

It’s been said acting is the most loving job you can have because you have to walk in other people’s shoes.

That’s right. It’s a real understanding of love because a lot of these characters aren’t morally correct. You have to find the humanity in them so the audience can empathize. And that’s in life. That’s how you change perspectives on a certain group of people.

How does Best of Enemies add to that conversation?

This movie was right on mark and right on time. We’re in a tumultuous time in history right now, and it looks like we don’t have hope. It’s a timely story. We need it, and that’s why art is so important. That’s how we learn and grow.

I take my job as an artist very seriously. It’s a responsibility. If I’m not afraid of a character, then I won’t take the job because that means I’m not going to be transformed, and if I’m not transformed, then the audience won’t be.