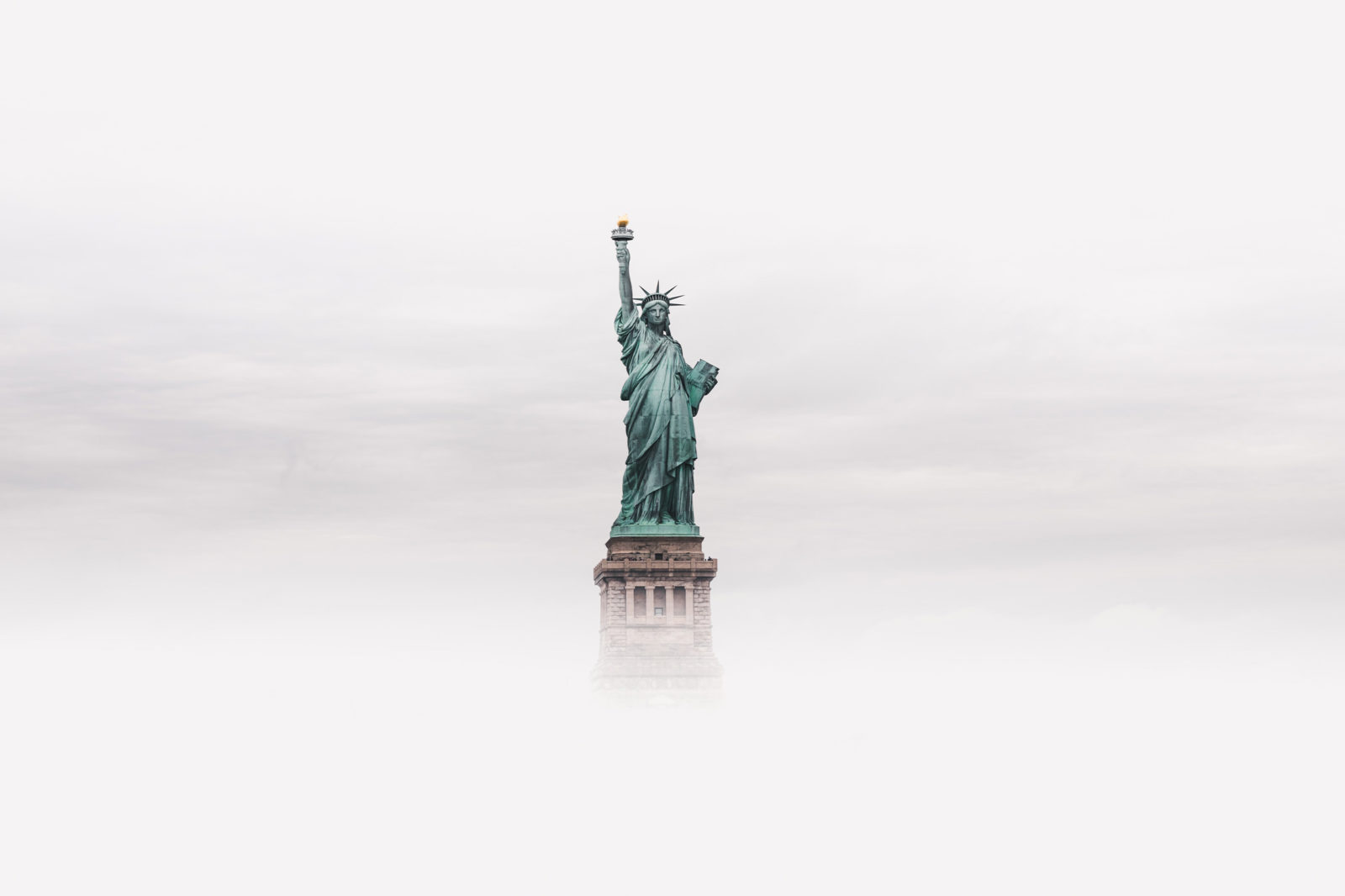 In light of the presidential election, it’s important to ask ourselves what our national identity is beyond the partisan squabbling, the front-yard election signs and the campaign ads. In other words, we need to ask ourselves: What makes America great?

There are any number of answers to that question: the strength of America’s GDP, the power of its military, the prestige of its universities, the breadth of its infrastructure. But many would answer with none of those things.

St. Augustine maintained that to assess a nation, you must consider first what it loves supremely.

Can there be any doubt that from its beginnings until today, what America loves supremely is freedom? Both for itself and for the world, freedom is America’s heart and soul—the “empire of liberty,” “the land of the free.” Nothing is more daring than the founders’ conviction that they could build a free society that could stay free forever.

Yet liberty never lasts without a fight, and the fight is also close at hand. For at its heart is a stunning paradox: The greatest enemy of freedom is freedom. Freedom, left unchecked by self-restraint, easily spirals into permissive license, which inevitably undermines freedom. As Benjamin Franklin asserted, “Only a virtuous people are capable of freedom.”

How do we sustain freedom when its very nature poses a danger to itself? Our founders’ solution to this dilemma is arguably the most original answer to the problem in all history — and it’s an answer we have strangely neglected today.

Alexis de Tocqueville famously called it “the habits of the heart.” My own term is “the golden triangle of freedom,” because America’s founders stressed three interlinked ideals intended to cycle through each other ad infinitum. Their sustainable model looked like this: Freedom requires virtue; virtue requires faith; and faith requires freedom.

Today, all three themes of the triangle are under assault. The American view of freedom has shifted from positive (freedom for) to negative (freedom from). This is as true of conservatives (“Get the government off my back”) as it is of liberals (“The government can’t tell me what to do with my body.”)

Whatever your political stance, the bottom line is that these contemporary views of freedom are unsustainable.

Freedom’s decline is not inevitable, but the U.S. faces a stern choice. Lincoln put it plainly: “As a nation of free men, we must live through all time, or die by suicide.”

The U.S. will never be brought down by any external foe, whether that is the Nazis, the Soviets, Islamist radicals or whomever. Free people always bring themselves down. The problem is not wolves at the door but termites in the floor.

The founders may have been wrong in their policies toward slavery, women and Native Americans, but it is a mistake to throw out the baby with the bath water. We can learn much from the founders’ system for sustaining freedom.

And sustainable freedom is critical to the millennial generation more than anyone.

You have been described as the “cynical generation” and the “screwed generation,” with good reason for both. From Washington to Wall Street, the generations ahead of you have handed down not a bright future but a heavy mortgage — and you have every excuse to view issues of public life with cynicism.

The sustenance of freedom is only one of many issues, but it is vital in this country because it bears the weight of so many others.

Toward the end of his life, de Tocqueville remarked that in a revolution, as in a novel, the hardest part to invent is the ending. All eyes are now on the millennial generation as you rise to play your part in the world. Yours will be a critical chapter in the long, stirring story of human freedom, so this is no time for the fainthearted.

To echo Winston Churchill, your challenge is to live so that generations beyond yours will rise to say of you, “This was their finest hour.”

Os Guinness is an author and social critic. His latest book is A Free People’s Suicide: Sustainable Freedom and the American Future (IVP, August 2012).