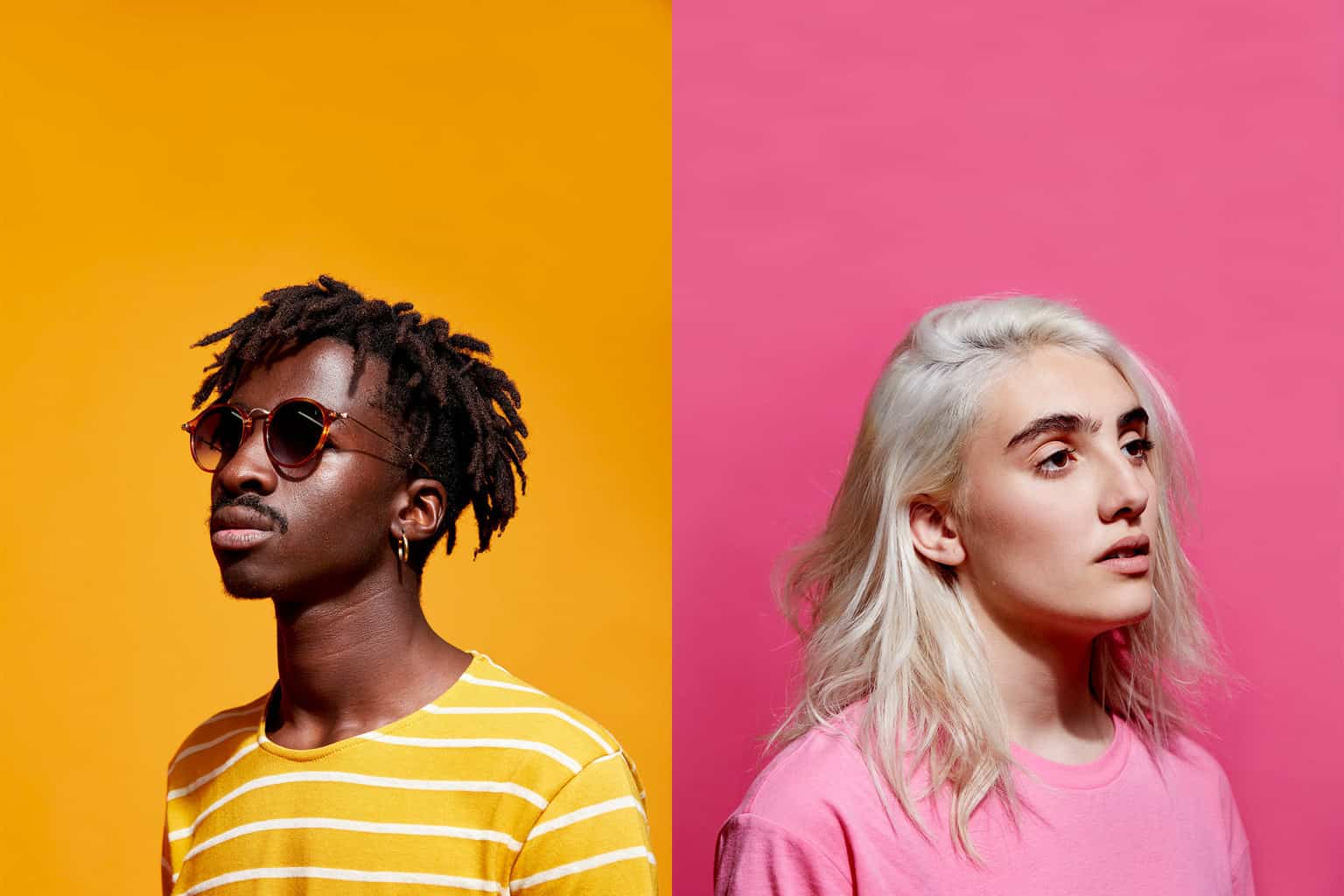 It’s happening again. The gears of life are creaking forward, the hands of time tic their fateful toc and a new day is starting to dawn. Yes, the next generation is making their mark on culture, just like the generation before them, ad infinitum. No sooner have millennials started entering the workforce, voting in blocs and—well— killing off older, established industries than a new generation is sneaking up underneath them with their own unique, generational tics.

Generation Z is coming into their own, preparing to make millennials feel old and out of touch the same way Gen Xers feel mystified by some millennial traits. It won’t be hard for them to
do so. Gen Z (loosely defined as those born between 1996 and 2014) make up around 26 percent of all Americans. That’s more than millennials, Gen Xers or baby boomers.

But millennials have gotten pretty good at learning from the mistakes of the older generations, and here is the last, biggest and hardest lesson: Instead of fearing and feeling alienated by the traits of a younger generation, why not see what you can learn from them?

Most Gen Zers are children of Generation X, and Gen X was raised to be wary of helicopter parenting. While many millennials have been accused of relying too much on their parents for financial and professional help, Gen Z is going to be far more independent. They’re confident and self-guided, comfortable with motivating themselves. More than any other generation before them, they’re confident in their ability to figure things out on their own.

“Their goal is not simply economic security,” says Dr. James Emery White, author of Meet Generation Z. “They are marked by a strong sense of wanting to make a difference and thinking that they can. They want to be social entrepreneurs.”

Millennials have a lot of reasons for leaning on their parents—a collapsed economy, ballooning student debt and an unfriendly housing market have resulted in plenty of valid reasons for them to fly pretty close to the nest. But it might be worth ripping a page out of the Gen Z book now and then, and trusting your own instincts for a few decisions.

Sure, it’s a risk. But you never know what’s waiting on the other side.

The recession hit millennials right as they entered the workforce, and they were more rocked by its ill effects than any other group. This drastically stunted their employment options, delayed their saving and retirement options and resulted in a generation- wide pessimism about work. The result for millennials was a deep suspicion of the workplace, and lofty ideological goals for what a job should look like.

Gen Z absorbed the recession through their parents’ eyes, and early research suggests it’s had a very different effect on their perspective on work. Gen Z is likely to be more interested in stability and have more practical expectations for what a job looks like.

This is worth remembering for millennials, who prefer their jobs to come with not just a paycheck, but real emotional fulfillment. There’s a lot of value in believing in your work, but a big part of maintaining a healthy life balance is having a job you can turn off. And sometimes, the best way to do that is to remember a job is just a job.

3. Not everything is meant to be shared

Millennials are digital pioneers, a generation that came of age as the internet went from a dial-up novelty to an ever-present fuel on which life runs. But Generation Z is made up of digital natives, who’ve never known a life without the internet. That means Gen Z is savvier than many millennials are, not just about how they use the internet but also how they don’t. While millennials have flocked to social media sites to share every last thought that comes into their heads, Gen Z is likely to be far more private, having learned from some of the mistakes of older generations. They prefer content that disappears (like Instagram stories and Snapchat) and 70 percent of them say they’d rather share personal information with their pet than with their boss.

Millennials’ habit of oversharing extends beyond selfies and sexts. It involves sharing personal revelations, prayers and relational drama—far more than anyone else needs to know. Just because you can share something, doesn’t mean you should. That’s something Gen Z understands implicitly.

4. We’ve got a lot to give one another

Generation Z is probably going to take things like diversity for granted. Millennials are upset when they see an organization without gender and racial diversity. Generation Z will be more likely to be mystified by it.

In fact, their global connectedness means many members of Generation Z have more in common with generational peers in different countries than they do with people older than them in their own country.

Generation Z is an intercontinental culture all to its own, sharing a common cultural vocabulary in a
way millennials never did. More importantly, they share common values like inclusiveness, acceptance and justice for the marginalized. White points to the Parkland School shooting survivors as being “arguably the first time we’ve seen [Gen Z’s] natural bent toward being social entrepreneurs galvanize around a single event or cause … They aren’t going to wait for someone to take care of this.”

Millennials have largely been global spectators, watching major world events like Arab Spring and Brexit unfold over Twitter and Facebook. Gen Z is full of global participants, engaging with each other with little consideration for geographic boundaries. A lot of millennials were raised hearing they shouldn’t talk to strangers on the internet, but eventually got used to it. Gen Z will scarcely have a concept of what that would even mean. On the internet, none of us are strangers.

is a freelance writer, who lives in Seattle with his wife and son

Study: Most Teenagers Still Take After Their Parents’ Religious Beliefs