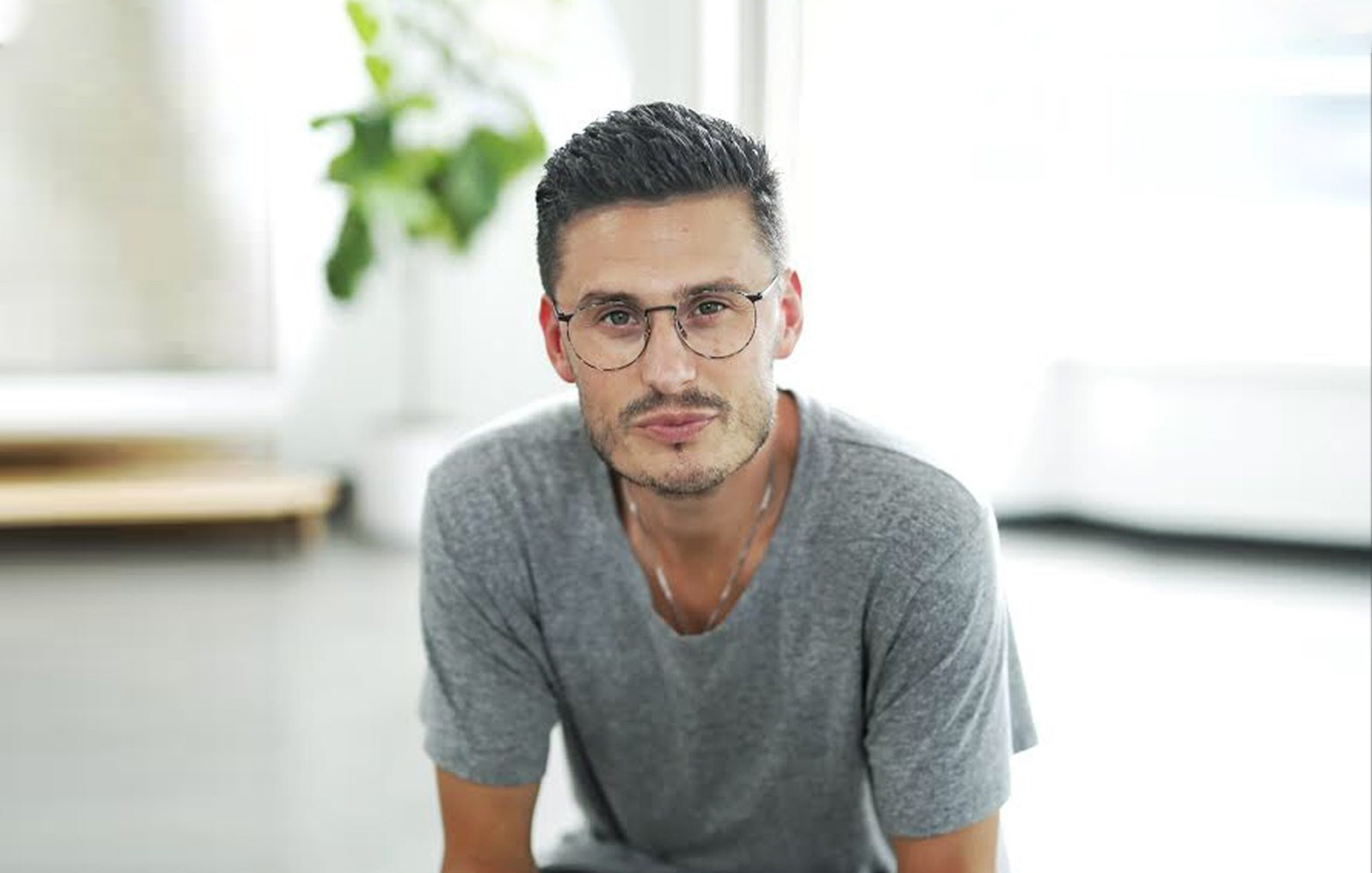 Are you a people person? Your answer to that question probably depends on a host of life experiences, feedback you’ve received from others and your own general self perception. Maybe you’d identify as a people person, but not necessarily for all people. Maybe you’d say you’re not a people person at all, since you prefer a quiet evening at home to a night with friends. Maybe you want to be a people person but you feel too lonely to honestly call yourself one.

Chad Veach is adamantly a people person. As pastor of Zoe Church in Los Angeles, he sort of has to be interested in the thousands of people who listen to his quarantine-era sermons online. But Veach also believes in a bigger definition of “people person” — one that isn’t defined by whether or not you’re an extrovert, an influencer or a natural in the spotlight. God is into people. So it stands to reason that we should also be into people. What that means looks a little different for everyone but, according to Veach, it will look like something.

We live in an age of fearing others. Some of these fears — like, say, exercising caution about catching or transmitting a potentially deadly disease — are understandable. Others — like, say, mistrusting someone because of their nation of origin or the color of their skin — are not. But in all cases, the need for everyone to be a People Person remains as vital as ever. Veach has some ideas about how we can do a better job at it.

Your book Help! I Work with People: Getting Good at Influence, Leadership, and People Skills isn’t exactly the sort of thing I’d expect a pastor to write about.

I grew up with two parents that have unbelievable people skills. My father is an introvert, kind of a type B personality. My mother is an ultra type A, kind of loud, flamboyant personality. But both of them are uniquely gifted with people. My dad had a church of maybe 500-600 people. Our house was just always filled with people in our church, who were plumbers, and musicians, and other pastors visiting.

I just watched how my parents served people. The reason why I didn’t want to go into ministry was because I saw how much they invested into others. I ran from the call, not because I was, “I don’t love God.” I was just, “That seems like a lot of work.” Because I just watched my parents serve people. My favorite subject and my favorite thing about life is people, so let’s write about the subject of how to work well with others.

Is a People Person born or made?

The reality is I love this Enneagram era that we’re in, right? Everyone is uniquely gifted and graced by God. We believe that. When it comes to leadership, I believe leaders are made. My mom and my dad are a great example, to go back to them. Both of them are uniquely fantastic leaders, and couldn’t be more opposite as far as personality.

Leadership is never limited to personality. Leadership is the ability to get people to buy into what you’re trying to do. Leadership, at its core, is influence.

I know people that have a very quiet personality with massive influence. Look at some of the greatest artists and musicians, these are all very introverted people. It doesn’t have to be someone that’s loud, or someone that’s gifted as an orator, even. It has to do with the definition of influence. Can you influence others to get them to go to where you’re trying to take them?

Where people can go wrong on something like this, I think, is that they don’t necessarily know what influence they’re trying to sell.

You’ve got to know your why. The reason why that is so hard is because if you are striving to be in competition with somebody else, you’re never going to win. You’ve got to define the mark. What is success? What are you going after? And the better you can do that, the easier life will be. The hardest part about leadership is not leading others, the hardest part about leadership is leading yourself.

And getting healthy, getting secure, working with your childhood trauma or your issues of defense mechanisms and insecurities that we all have. All of us are wounded. All of us are broken. So how do I work through those things so I can serve others? Because that’s what leadership is about. Leadership is about improving and bettering others more than trying to create a fierce loyalty to myself. I think it’s funny, anybody that wants loyalty, never gets loyalty. But anybody that’s always willing to be fiercely loyal to others, it’s a boomerang effect. It always comes back to that. I think that’s why it’s always the hardest person to lead is yourself, because you’re beating down your motives and your intentions.

We have a very culturally defined idea of what a people person looks like. They’re really gregarious, loud and the life of the party. But in gospel terms, a people person can be quieter. That doesn’t mean that they don’t love their neighbor any less.

God is so passionate about people that He sent His one and only son for people. Not for a church. He’s using His son to build a church, but He’s obsessed with humanity. So the origin of this book is really to go, “Hey guys, you realize what God loves the most, right? It’s humans.” I just don’t think God’s going, “Okay, all you guys that are quiet over there — back of the line, I’m only using the loud ones.” That’s not God.

Where do you feel like people tend to go wrong in loving other people well?

I always think we get ourselves in trouble if I am the main source of everything. I think shared equity, shared ownership, that’s what Church is all about. God says, “Hey, I’m going to give you apostles and prophets and evangelists and pastors and teachers. I’m going to give you all this so you realize that there are no superheroes.” These offices are only to build other people up to go do the great stuff. That’s just the way God works. I think we get ourselves in trouble when we try to be heroes.

Influence looks like stepping down, being a servant, raising other people up. That’s very counterintuitive, and I think even once you believe it, it can be really hard to live it out.

I think about me all day long. I’m really about me at the end of the day. And I’ve got to get that out of me. I think you need some daily things in your life that just help you go, “Oh yeah, that’s right. It’s not about me.” Because if not, you just kind of drift into Me-vile.

And they were all very different kinds of people.

The Rise of Maverick City Music