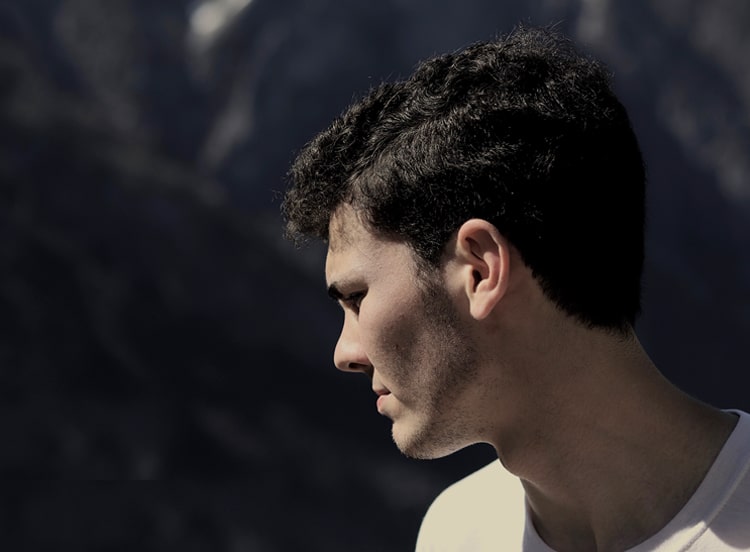 I play a game with a few of my friends. It’s not a game they enjoy, but I love it. I’ll frequently bring up current events that haven’t actually happened. For instance, I’ll ask, “Have you heard that Trump is trying to lower the age for smoking?”

Some of my friends erupt into anger, while the others rush to defend. I’ll usually argue back and forth with them for a few minutes before informing them that it was all a lie. Fake news.

Again, it’s a game I love, but none of my friends are too into it. I’m frankly surprised I still have friends because of this.

I play this game to show my overly opinionated friends that there’s very rarely rationality attached to their opinions. My hope is they would start to see that they’re quick to form opinions and maybe they shouldn’t be. Unfortunately, never once has that happened. I’ve never had a friend become less opinionated because of my harassment.

You might be asking, what’s wrong with being overly opinionated? Opinions don’t really hurt anything.

I actually believe opinions can be toxic, especially from believers. Christians don’t really have the luxury of a public opinion. We are called to be ambassadors for Christ. We’re His representatives, which means we represent His truth. Not our own. As soon as you let your opinions rule a conversation, you’re speaking for yourself and not for God.

You can’t briefly shed your status as a Christ-ambassador to share your opinion. As a believer, you are perceived as a representative 100 percent of the time.

That means when you comment on that online article, those who know you’re a believer believe you’re speaking for Christ. Are you sure your opinions line up with the way Jesus thinks and feels about that situation?

There are some things that are clear in the Bible. But there are a whole lot more that the Bible doesn’t address. It’s nearly impossible to avoid having opinions on extra-biblical topics. But we don’t the luxury of fighting for those opinions. If we’re representatives of Christ, we don’t get to.

What about those issues that appear black and white? Do we at least get to air our viewpoints about those things?

I want to challenge you with this idea: Christians don’t have to bathe the world in black and white. God paints with a canvas of infinitely glorious colors—more colors than our eyes can perceive. Shouldn’t we paint with those same colors?

My job as a believer is not to project black and white onto others. It’s not even my job to convict the world of sin. That’s the Holy Spirit’s job. As it says in Matthew 5:13-16, my job is simply to be salt and light. I’m supposed to bring out the God-flavors and God-colors in this world. Salt doesn’t create flavor. It opens the taste buds to receive it. Light doesn’t create color. It simply reveals it.

You don’t have to vigilantly point out black and white to the world. If you’re functioning in your role as a light, your presence will expose it. Truth is truth, and it defends itself.

When we approach everything as black and white, we miss out on seeing the colors God created. Morality has never led anyone to Christ, but Christ leads people to morality. Our job is not to point out morality to the world. We are meant to show people Christ’s love. Bring them to the Savior. Then He’ll take them the rest of the way.

To be honest, I’m still wrestling with this idea. It’s a difficult thing to do because for so long I thought my job was to point out good and evil to people. Black and white. But being light that brings out God’s colors requires creativity in my conversations with people.

It’s tempting for any believer to quote Scripture or point out black and white in those situations. “The Bible says …” or “You’re still responsible for your own soul …” But that’s never what they need. They need to see the love of Christ in my life in the form of a listening, compassionate ear. My opinions and rationality rarely fixes emotional situations. In those instances, compassion and acceptance are the cure.

My Christian apologetics become literal apologies for the way fellow Christians have treated them. Once I’ve established common ground and they invite my input into their lives, I can mention that Jesus didn’t tell us to treat people that way. Somewhere in the middle of deftly navigating those conversations, their hearts become open. They start seeing the God-colors in the world through my words.

Sometimes the conversations even turn to their real-life problems. They’ll open up about obstacles they face in their relationships or career. That’s when I have the opportunity to show them hidden options. I connect God’s creative power inside of me to their problems and expose the God-colors in the situation.

God can do the same through you if you make yourself available. Choose to point out the God-colors instead of the black and white. Bring out the flavors in the world. Be the most creative you can be in displaying Christ to a hurt and hopeless world.

Jonathan Malm is a creative entrepreneur and writer. He is the author of The Hidden Option, a book that helps believers find God’s creativity in impossible situations. You’ll find him in San Antonio, Texas, roasting his own coffee beans enjoying life with his wife, Carolina.

Worship Breaks Out at a Hurricane Shelter