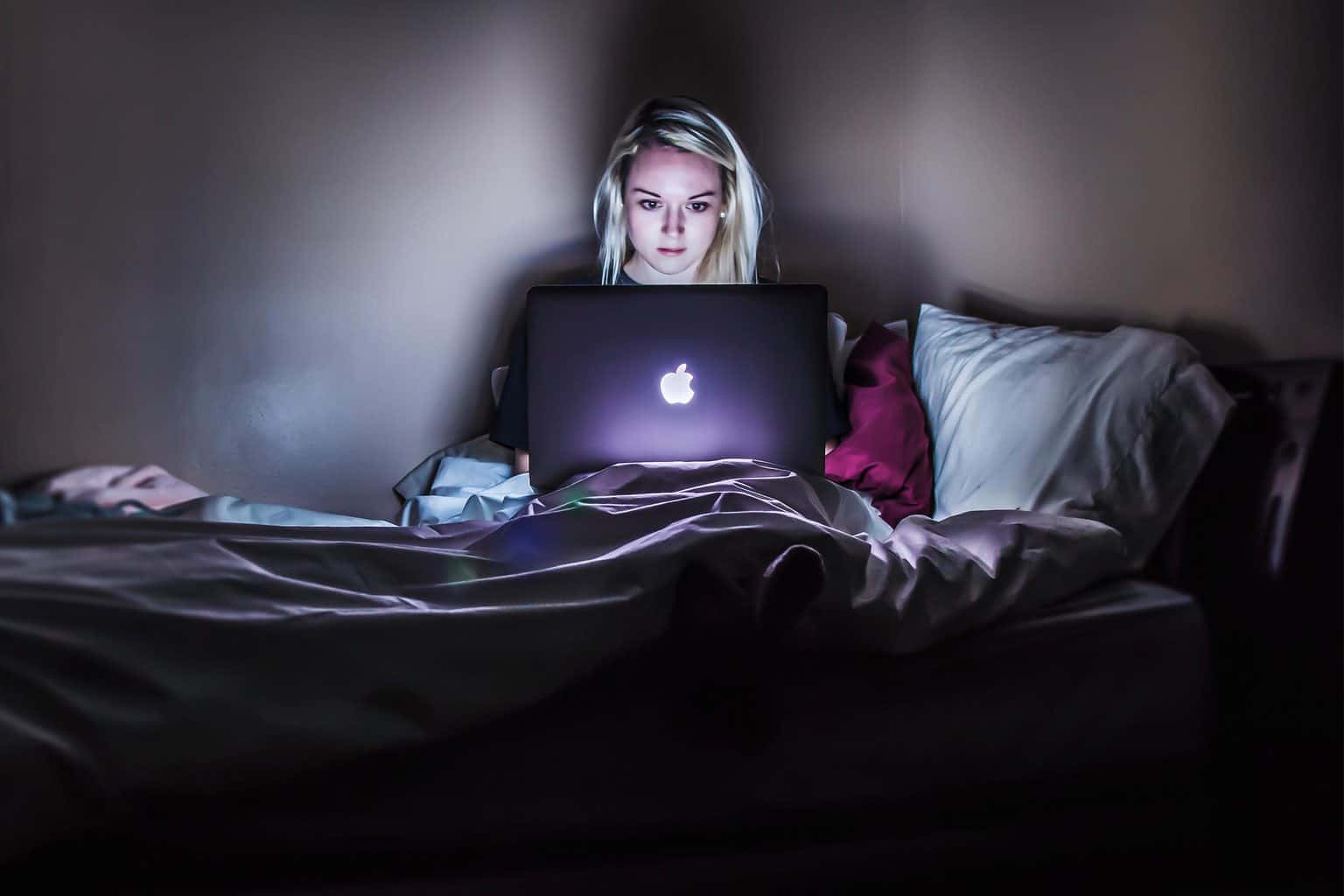 “You should really just take a break.”

I remember when he said those words. Then, I remember the overwhelming urge to punch him… in the face.

“You have no idea how much pressure I’m under,” I thought. “If you carried the weight I carry, you’d never say such a thing.” The call to rest felt like just one more thing to do. Eventually, self-pity and self-aggrandizement partnered together to create a flurry of excuses.

But a few months later, my friend was right. I did crash. Stuck in the pit of a depression, I learned the hard way what my friend was hoping to show me in an easier way. Because I didn’t know how to stop in the middle of the work of life, I crashed.

Work is a wonderful gift, but it’s a terrible god.

I’m not alone, though. According to the CDC (American Center for Disease Control), we Americans work more than anyone else in the Western World. Presumably, this is to pursue the American Dream. But for many of us, busyness overtakes the dream, and, in a strange twist, becomes the way we determine who is important. For the people of the world, this is terrible. For the people of God, it’s unthinkable.

So here are three ways to overcome the temptation to resist the urge to ignore rest:

Realize You Need to Stop

Of course you’re busy. Let’s just agree to agree on that. But the Scriptures don’t demand our ceaseless work. In fact, that’s one of the main differentiating features of the God of the Bible.

He’s not like the pagan gods of the Ancient world, He doesn’t demand work from us. And He isn’t Pharoah either, so He doesn’t need us to toil for him so he can luxuriate. The exodus story tells us of a God who rescued his people from that kind of slavery. We need to stop to remember that we’ve be delivered from such bondage. Knowing this will change how you work, even in the busiest of times.

Resist The Worship of Work

Work is a wonderful gift, but it’s a terrible god. In the West, we’ve turned restlessness into a status symbol. But as the people of God we have our statuses secure, and we have our own symbol that points to it—the cross. It reminds us that God has done all the ultimately-justifying work for us. That frees us to be both diligent and done, to work hard and then stop. You can’t truly take up the yoke of Christ if you’re still peddling to find your purpose in work. Even in busyness, you really can put your labor down.

Everyone goes through seasons of busyness—moving, having a baby, starting a new job… But the thing about seasons is that they’re seasons, not lifestyles. I’d challenge you to take your newfound realization that you need to rest and place it in your calendar, regularly. You made room for the Yoga class, the extra meeting, and the soccer run. I’ll bet you can make room for rest.

My friend was right. I needed to stop. But I only learned to pause in the midst of pressure only after first being crushed by it. Maybe you’re stronger than me. Maybe you’re better at getting things done. But, I doubt it. The crash is coming, so consider this bit of advice from a friend, “You really should just take a break.”

In his new book, The Art of Rest, Adam Mabry shows us the amazing benefits of regular God-glorifying rest. As a self-confessed rest failure, he knows how hard it is to rest in the midst of busyness and wants to come alongside you to help you cultivate a rhythm of joyful, life-bringing rest in your life. Buy it here.

This piece was originally published on The Good Book. Used with permission.

Adam Mabry is the lead pastor of Aletheia Church in Boston, Massachusetts, where he lives with his wife and their four kids. Passionate about church planting, campus ministry, and world missions, Adam writes, speaks, and coaches planters around the world, mostly through the Every Nation family of churches and ministries. He is author of the book The Art of Rest: Faith to Hit Pause in a World That Never Stops. You can follow him on Twitter or drop by his website.