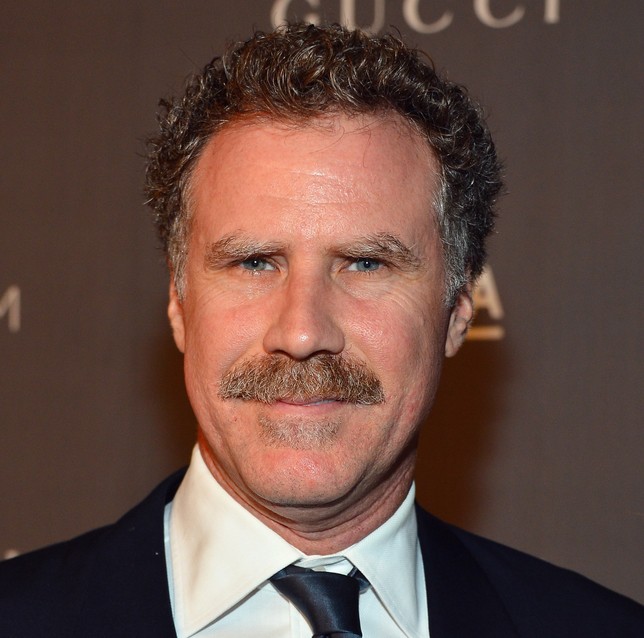 In terms of fraternity heroes, Will Ferrell probably sits somewhere between Bob Marley songs and and Animal House posters, which is why Ferrell’s recent kind of, sort of suggestion that the Greek system should maybe be abolished is sort of shocking. At a Q+A at SXSW, former Old School star and one-time frat brother himself Ferrell was asked about fraternities, and gave a surprisingly thoughtful response.

The incident in Oklahoma, that is a real argument for getting rid of the system altogether, in my opinion, even having been through a fraternity. Because when you break it down, it really is about creating cliques and clubs and being exclusionary. Fraternities were started as academic societies that were supposed to have a philanthropic arm to them. And when it’s governed by those kind of rules, then they’re still beneficial. But you gotta be careful. I was lucky in that the one I was in, we were really kind of the anti-fraternity fraternity. We were considered good enough to get the exchanges with the good sororities. We couldn’t get anyone to vote on anything, but if you needed 40 guys to show up and build a 20-foot-tall papier-mâché version of the Matterhorn, we were there and ready. But we didn’t take it too seriously. It was just about having fun. But I think it’s an interesting dilemma for universities these days.

And a thousand frat bros cried out at once, as if pierced through the heart. Of course, as Ferrell acknowledged, fraternities do offer a lot of good to incoming college students. And yet, one wonders if that good outweighs the bad.

Ted Cruz Is In, and the Race for the White House Is Officially On