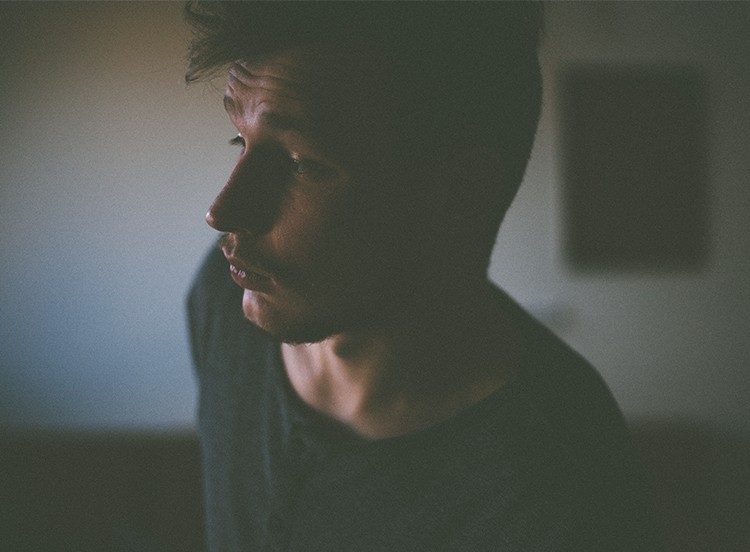 “This is a mental health problem.”

Every time another tragic act of violence sweeps our country, some variation of this statement gets tossed around. In 2017 alone, there have been 385 shootings in which at least four people were injured or killed. In response, politicians and faith leaders alike shift the conversation toward mental health. Pat Robertson, for example, announced on his popular television program, The 700 Club that we need to investigate links between antidepressants and violence:

There’s got to be a thorough investigation into the effect of antidepressants … There’ve been so many of these mass killings and almost every one, as I said before, has had some nexus to antidepressants. So, we need to see what we are giving people.

Doctors, psychiatrists and researchers have repeatedly stated there’s no evidence of a link between mental health medications and higher rates of violence.

Other statements from politicians and leaders are less specific, linking mental illness with violence and mass shootings overall. Again, the problem here is that there’s simply no basis for these claims.

People usually make this connection saying “A person must be mentally ill if they can walk into a church [or theatre or concert, insert your venue of choice] and kill all those innocent people.” And while mass murders are absurd—“crazy” even—there is a difference between someone who snaps and massacres a multitude of people and the person who lives with persistent severe depression or other diagnosed mental illness.

It is true that some agents of violence are (or have been) mentally ill but just because there is sometimes a correlation, it doesn’t make mental illness the cause. People die in hospitals everyday, but we don’t say the hospital is killing them. There have been pastors who have abused their power, teachers who have become violent and mothers who have abused their children. But we don’t say that all pastors, teachers or mother are violent. Correlation does not equal causation.

When we carelessly make this connection, we are further stigmatizing those who live with persistent mental illness. We are implying that the folks who sing in our church choirs, take our orders at McDonalds and teach in our classrooms are fundamentally different, uniquely flawed, dangerously “other” from “normal” people. We are saying “those people” are inherently more prone to violence.

That could not be more untrue. The American Psychiatric Association has reported that the vast majority of people who are violent do not suffer from mental illnesses. In fact, people with mental illnesses are more likely to be the victims of violent crimes than the perpetrators.

So what are some of the actual causes of violence? Studies from the University of Washington show many other factors that may be more indicative of potential future violent behavior than mental illness: these include substance abuse, a history of domestic violence, juvenile detention, divorce or separation in the past year and access to guns.

But the opposite is often true: There are many people who actually struggle with persistent mental illness who aren’t given the compassionate care and attention they desperately need. Instead, they are often shunned and dehumanized at every turn.

We must start speaking loudly with our love and compassion for those with mental illness. This includes educating our leaders, keeping them honest and calling them out when they are spreading wrong information. The mythical connection between mental health and violence only creates a false narrative to wrongly explain acts of terror, further stigmatizes millions of people who live with persistent mental illness and induces fear in the general public who don’t know any better.

If you’re interested in more about this topic, listen to the latest episode of CXMH with Robert Vore and Steve Austin.

Robert Vore is a campus minister and certified QPR Suicide Prevention Instructor, working towards his Masters In Clinical Mental Health Counseling. <Steve Austin is a life coach, ex-pastor, and author of From Pastor to a Psych Ward. Together, Robert and Steve host CXMH: A Podcast at the Intersection of Christianity and Mental Health.

More Than 50 People Were Shot in Chicago This Weekend

Christian Leaders React to Mass Shootings: We Can’t Keep Going on Like This