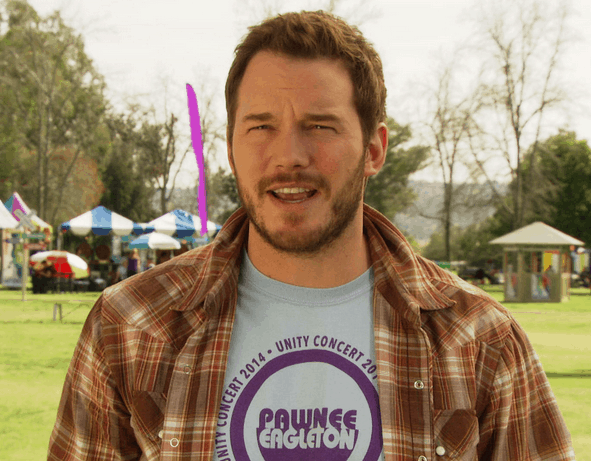 OK. Let’s calm down. This is just one study, and obviously there are other studies (which we have covered extensively), because nobody likes to hear Millennials may be lacking in basic skills—least of all us. Nevertheless, in the interest of fair reporting, you should know that a new study does suggest that while Millennials are the best educated generation in American history, they are still, to use this report’s words, “unskilled.” That is, Millennials lag far behind other countries in terms of basic skills, like reading proficiency and numeracy. Half of American Millennials couldn’t meet the minimum standard for reading proficiency (putting the U.S. in third to last place among the countries surveyed). That’s better than numeracy, in which American Millennials came in dead last. In fact, an American Millennial with a four-year college education scores about the same on basic skills as a high school graduate from Japan, the Netherlands or Finland.

The report says that “A decade ago, the skill level of American adults was judged ‘mediocre.’ Now it is below even that. Millennials, who will form the backbone of this nation’s future, are not poised to lift us out of this predicament; in fact, the lack of adequate skills in this population has become a challenge for us to confront.”

Confessions of a Former Church Cynic