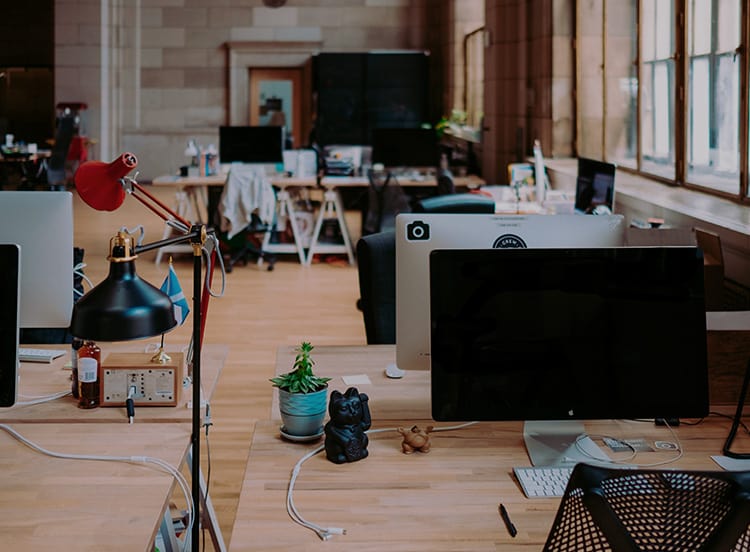 People Have Noticed Something Very Odd About This New ‘Justice League’ Photo.

Most optical illusions are like card tricks. They seem complicated until you figure out the gimmick, and then the whole thing rights itself. But artist and possible wizard Victoria Skye has crafted a viciously stubborn illusion that you can look at until your brain turns to oatmeal (and it will) and it still just doesn’t seem to check out. Behold.

Yep. The horizontal lines don’t actually bend. They’re parallel to each other, and you can turn your eyeballs inside out trying to figure out how that works and all you’ll end up with is a note from your doctor recommending plenty of rest.

A few Twitter users suggested squinting, or tilting your screen to see through the illusion, which make you look like a maniac in public if you haven’t already lost your marbles to this infernal design.

And you know what’s doubly amazing? You were so focused on the horizontal lines you didn’t even notice the dancing bear. Look closer.

wat is amazing is the optical illusion is so puzzling that people do not even notice the dancing bear katie pic.twitter.com/F69E3CCiEr

Texting Is Easier, but It Might Be Ruining Your Relationships

4 Life-Hacks to Conquer Your Quarterlife Crisis