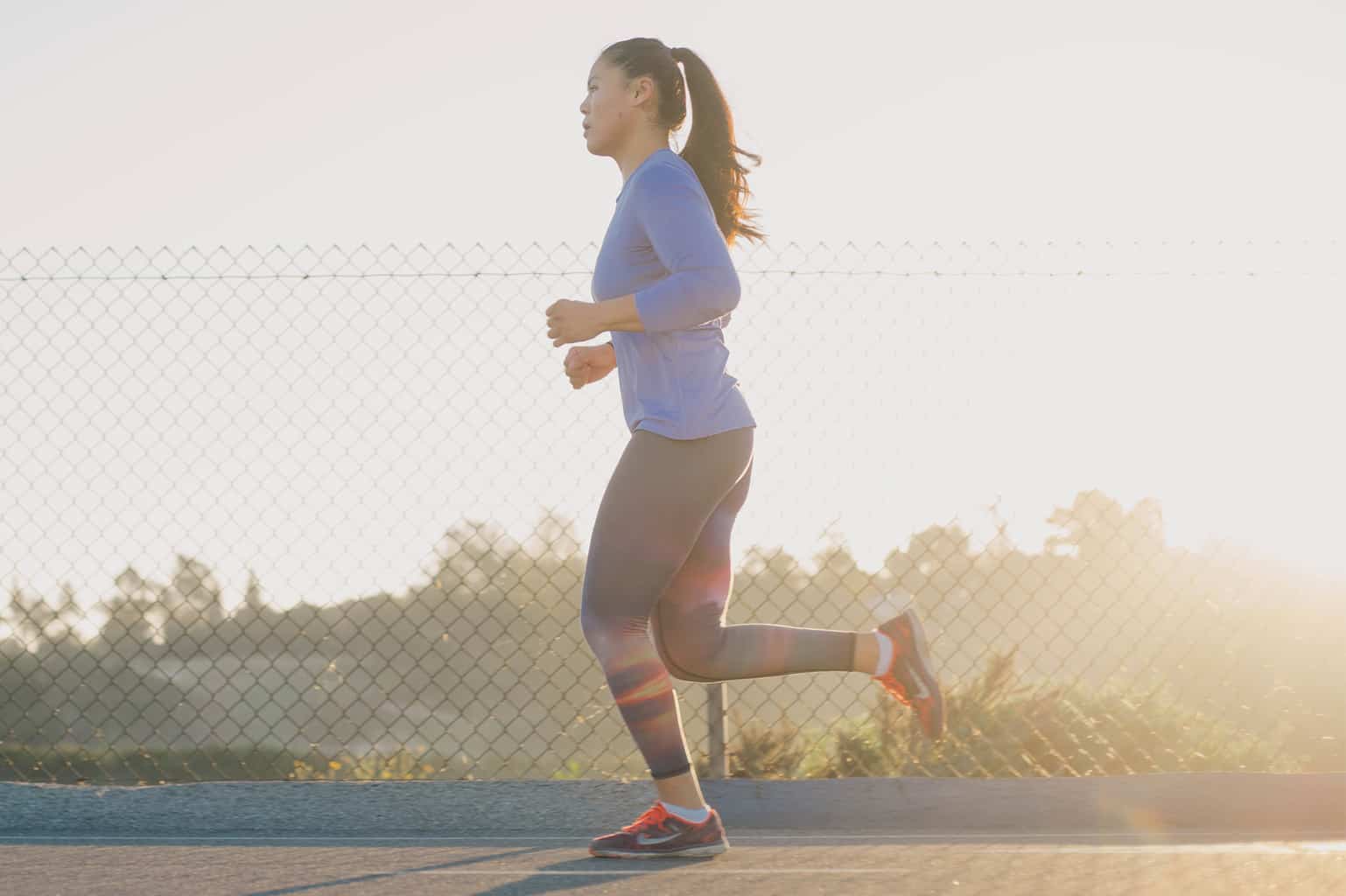 It’s January, and for a consistent gym rat like me, that means one thing: packed-out weight rooms for the first two weeks. That is actually a great thing—seeing new people in the gym who are making good on their New Year’s resolutions, or at least, the first two weeks of them. But after the first half of the month, the gym attendance begins to quiet back down and return to the ritual exercisers.

There are a few exceptions. Some begin to make the gym routine a priority. I love seeing those newly committed people keep returning three, six, 12 months later, and seeing the results of their labor. At some point, the gym became a familiar home rather than a daunting torture chamber for them.

Now the question must be asked: What is the difference between those New Year’s resolvers who fade away after the first two weeks and those who stick with it for the long haul? Why do some work long enough to see results while others give up rather quickly?

I think the answer is found in the way we think about resolutions. There is a lot of emotion and excitement around the beginning of a new year, and with it, a lot of brash promises are made. We do this all the time, don’t we? Personally, I have had over 35 jobs, worked with three missions organizations and moved countless times across all six inhabited continents, and every transition comes with a promise of some sort or another:

This time, I will read my Bible every day.

This time, I will tell more people about Jesus.

This time, I will quit that old sin habit.

Whenever we enter into something new, whether it’s a job, home or relationship, there is a lot of buzz and hype. We are confident that finally, things will change and our lives will be different because of the heightened emotion. Yet, as evidenced by the annual January gym attendance, hype wears off and we return to our established routines.

All of this goes to show that real change usually is not the result of any one single event. It’s not the sexy worship conferences or the emotional messages that will change us in a deep way. It is the small, seemingly insignificant habits instilled in our day-to-day routines which make shifts in the long run.

Two years ago, my father shared with me a piece of wisdom passed down to him by the late Denver Seminary president Vernon Grounds: “The ruts of routine become the grooves of grace.”

Let’s be honest: Many days, opening up our Bibles is not exciting and we would rather flip on Netflix or open a magazine. Spending time in silence and prayer is not the most glamorous activity we expect to stir our hearts toward the Lord. But it is these small things which—if we are willing to commit to them daily—will bring about long-term change in our souls.

I think people expect their results in the gym to match their level of excitement around the new year. But when those gains don’t come after three full weeks of sweat and soreness, they lose heart. Many of us do the same thing in our spiritual lives.

We resolved to read the entire Bible 17 times this year, but after a few weeks in Genesis, we still have the same temper, anger, wounds or addictions we had last year. Because change doesn’t happen overnight. Or even over weeks. Or over months.

Real change comes from small, consistent habits installed into our lives which we are able to commit to for years … or decades.

One of my professors in college told us that when he first began reading the Bible, he would read three verses a day.

Yet he found that he was able to digest them and think about them throughout the day, and slowly came to know the Bible better. Of course, his study of Scripture grew over time, but it was that small habit which initiated the shift.

Of course, reading the Bible in a year is a wonderful goal, but if you lose steam after two weeks and give up, what was the point? This year, try to pinpoint a realistic habit you can incorporate into your routine and actually stick with. Even if it seems insignificant, consistency is more important than lightning results.

Think of it like changing the direction of a giant ship: Even a one-degree change of direction will drastically alter where you end up.

You may not remember every single verse you read, or every prayer you pray, but it is still wildly important to continue to feed your spirit.

And at the end of our lives, when we look back across the paths we have traveled, may we be able to see how the small adjustments and mundane habits determined the destination where we arrived.