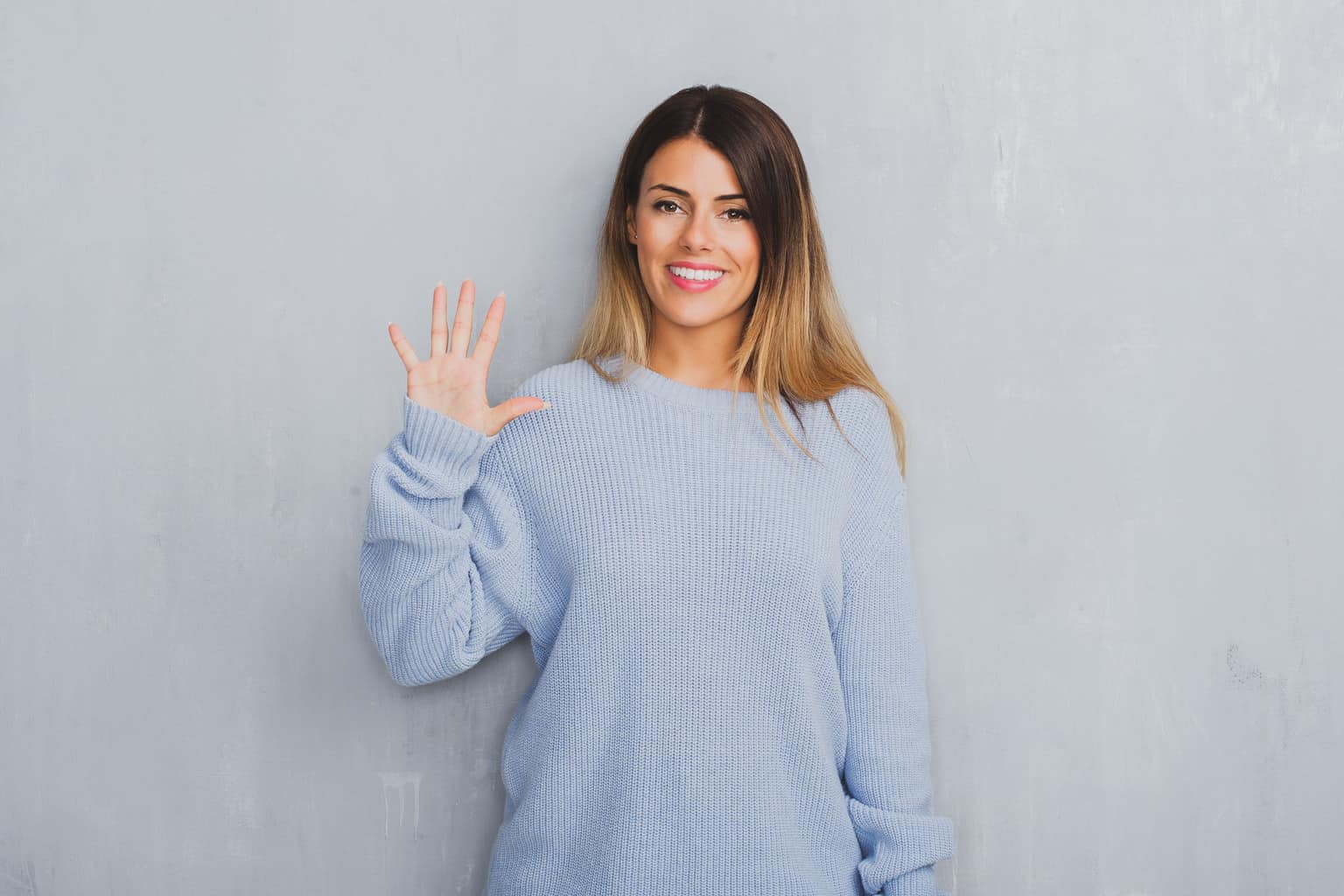 Your 20s are an amazing time of life. That’s why it pains me to see that many flounder in the deep end. Frankly, many of us are doing things they shouldn’t.

The truth is that the foundation you build in your 20s will shape the rest of your life. Studies back this up: 80 percent of life’s most defining moments happen before the age 35, researchers have found. Here are five things you should stop doing:

Some call you part of the “Me Me Me Generation.” Truthfully, many 20-somethings are plagued with the need for constant approval. Everyone around you doesn’t have to approve of you. Sure, validation makes you feel good. But when this becomes your end goal, you arbitrarily change yourself in order to please everyone. Some people will like. Some will dislike you. Keep doing what you were called to do.

Your self-worth is not based on your social media “likes.”

Take a breather. It’s OK if you didn’t break 100 likes. Double or triple digit “likes” do not make you enough. You are more than a social media profile.

Don’t allow people to tell you that you’re not capable because you’re young.

1 Timothy 4:12 said it best: “Don’t let anyone look down on you because you are young, but set an example for the believers in speech, in conduct, in love, in faith and in purity.” One classic example: William Wilberforce. At the age of 21 and while still a student, Wilberforce was elected a Member of Parliament.

Don’t allow others to determine your future.

Don’t let others tell you what you can or can’t do especially when it comes to accomplishing your biggest dreams. Shoot for the stars. Don’t sell yourself short. The people who are crazy enough to think they can change the world, usually end up changing it. Think Steve Jobs!

Oscar Wilde was right: “Be yourself, everyone else is taken.” Stop comparing your behind-the-scenes with someone else’s highlight reel. You are handcrafted and custom-made by a perfect Creator.

Stop settling for the easy way—it won’t take you where you want.

Everyone knows being lazy has negative consequences. But why you do you keep being lazy? No one has become successful by being lazy. Take ownership. Take initiative. Put in the hard work. Show up early.

Work in pursuit of your calling, not just money.

Don’t fall into the trap of the American Dream. Most people end up becoming a slave to money. Rather, embrace your vocational calling and become the best at what you are called to do. Money will likely follow.

Show me someone who never leaves their comfort zone and I’ll show you someone immersed in mediocrity. Nothing great happens in the comfort zone. It’s where dreams go to die. Stretch yourself. Experiment and explore. The more you engage in calculated risks, the more you’ll learn about yourself and how to succeed.

Have you ever said this to yourself? “I honestly am the victim in this situation!” Being a victim is the viewpoint that something is being done to you. Being responsible is not about whether or not you were victimized but your outlook on the situation. You can choose to take the responsible point of view. This will create the incredible liberty for you to move forward in your life and create boundless opportunities.

Stop thinking the life you want will come without intentionality.

Passivity won’t get you anywhere. Don’t let life just happen to you. Be intentional, not accidental. Go get it. If you don’t stand for something, you’ll eventually fall for anything.

Talk less about improving your life and actually do more.

Talk is cheap. A mentor told me, “What you do speaks so loudly, I can’t hear what you say.” Your choices, not your talk, will determine your destination. Write a list. Prioritize everything you need to get done to reach your vision. Hold yourself accountable. Push yourself. Be a doer.

When you have to make a choice and don’t make it, that in itself is a choice. Stop procrastinating.

Yes, having too much to do can be a form of passivity. Being busy is easy. In the 21st century, it’s a badge of honor. But being busy doesn’t translate into high productivity. In a world that’s deluged with to-dos, focus on working smarter, not harder. Focus on your stop-doing list instead. This will help you focus on what matters most. Here are a few books that will help you.

Do away with casual dating.

Don’t get me wrong. I’m not against dating, but if you have zero intention of marrying the person you’re dating, you probably should stop dating. You may stay in a relationship because you’re scared to be alone and pray things will somehow get better as life goes on. Face it: Dating with no vision is a recipe of failure.

Motivational speaker Jim Rohn famously said that you are the average of the five people you spend the most time with. Cut the cord and let those toxic people go. It’s not easy to walk away from these relationships, but that is part of the process of adulting.

Don’t gossip about others.

This isn’t Mean Girls, we’re not in high school anymore. Look for the best in others and talk about that.

Allow yourself the potential to feel pain.

Suffering is part of life. Sure, no one wants to constantly be in a state of suffering. But if you’re not in pain, you’re probably not growing. A mentor once told me that growth equals change, change equals loss, loss equals pain, so therefore, growth equals pain. If you’re scared to take the risk, you’re most likely not going to grow. Embrace the pain.

Stop expecting Your ideal future to happen without work.

Accept that you don’t know everything.

You don’t. Just because you watched 17 YouTube clips on one topic doesn’t make you an expert. I know this is a harsh reality because I also experienced it. Instead, submit yourself under a leader worth following. Grind it out. This might take a year, five years or 10 years. Sooner or later, you’ll be an expert.

Mark Batterson said, “If your dream doesn’t scare you, it’s too small.” As you grow up, the realities of life will convince you otherwise. Safe will never get you to awesome. Your 20s are the time to explore and experiment. Go big or go home.

is a leadership coach, best-selling author and speaker. Formerly employed by both a Fortune 50 company and a Top 100 Great Place to Work Company, Paul is the founder of QARA. Paul is a best-selling author of Quarter-Life Calling: Finding Your God-Given Purpose in Your Twenties. Paul was named one of the Top 33 under 33 Christian Millennials to Follow by Christianity Today. Some of Paul’s favorite things include authentic Korean food, tennis, and travelling. Paul currently resides in San Diego.

In the Last 10 Days, Three Historic Black Churches Have Burned Down in a Louisiana Town