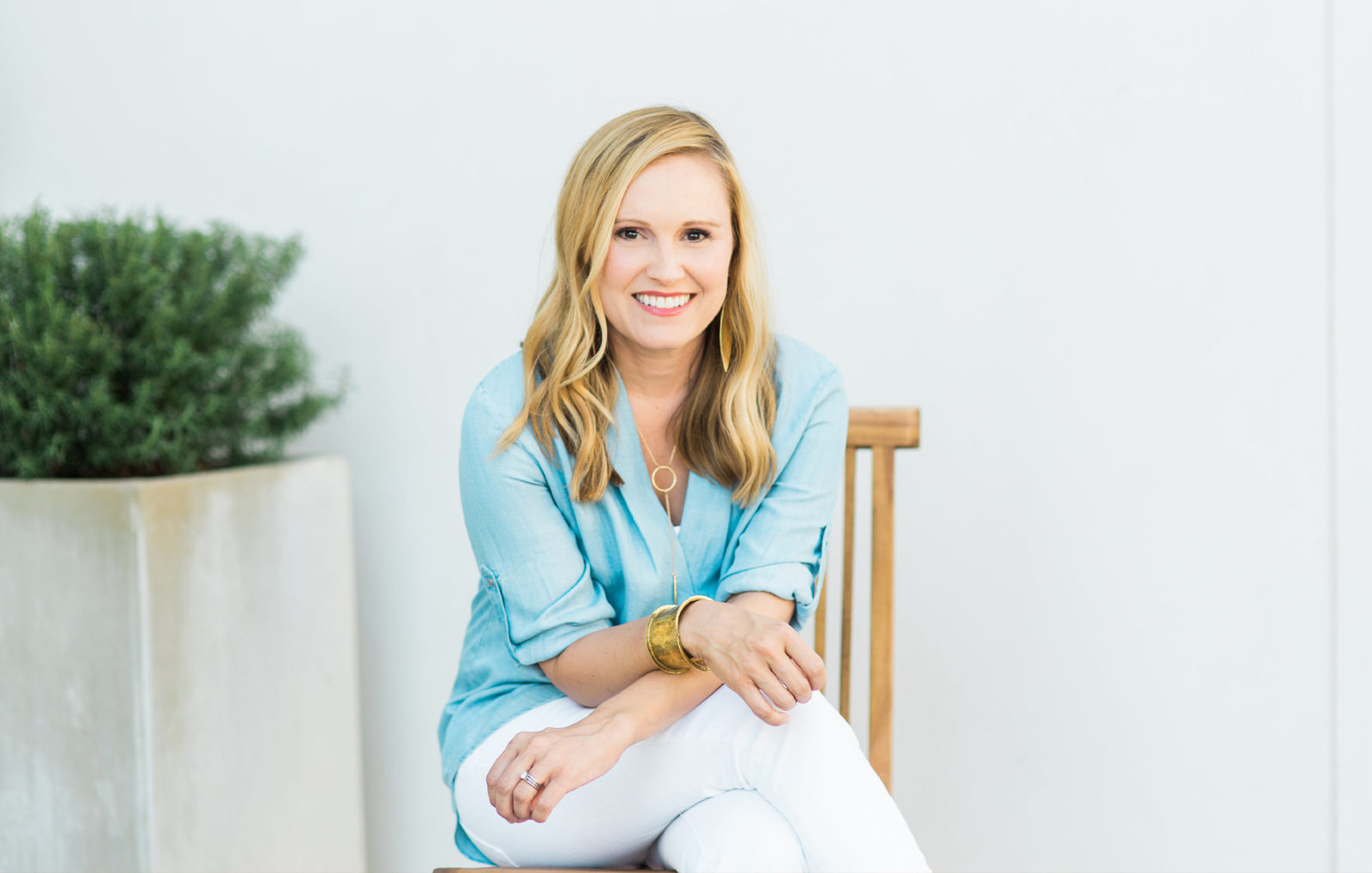 One of the only things I can still recite from school is Robert Frost’s poem “The Road Not Taken.” I have always craved that overgrown path in the wilderness, even though it scares me.

But I definitely didn’t set out to go against the system when I created IF:Gathering, a nonprofit for women who desire to equip and unleash our lives for the glory of God and the good of people.

It began as more of a hunch than a vision.

I entered the business of Christian publishing a few years before the birth of IF. But I soon found my faith felt threatened by the business and structure of it all. All the while, a quiet road off in the distance beckoned. But it would require leaving behind the kind of institutions that seemed to hold up most things that had ever succeeded.

Sometimes, following God’s call means leaving behind established paths. Jesus certainly traveled the wilderness road and pursued people while He was here. He left the easy path and went after all kinds of people, because all people need Him.

While the Truth of God and His Word never changes, cultures do. The Spirit and work of God continues to move in fresh ways through new methods. This is exactly what Paul meant when he said, “I have become all things to all people, that by all means I might save some” (1 Corinthians 9:22).

God had to nearly force me to the wild, new path He had for IF. But now, I’m compelled to call as many of you as possible to the roads less traveled, the places we can find those who may have rejected the traditional institutions of Christianity.

So if you desire to forge a new path—whether in the form of a business, nonprofit, ministry or whatever else, here are a few tips:

1. Expect resistance. Actually more like upheaval. From the outside, IF may look like it’s been an easy journey. But behind the scenes, in one year we have endured more conflict and difficult conversations than one should have in a lifetime.

3. Give up on maps. There is not a right way to pioneer new territory. It is a step-by-step journey, completely dependent on God, who usually only gives you the next step. I still crave a map and a guide, but I am learning to lean into the Spirit and God’s Word when I feel alone and lost, and He has yet to forsake me. But do seek the counsel of those pioneers who have gone before. Their bravery can inspire the strength you need.

4. Don’t make a god out of being a rebel. Nothing stays new. As soon as you think you are cutting a new path and people follow, the paving crew comes behind and turns your little path into a six-lane highway. Let following Jesus be your goal, not being a contrarian. There is nothing special about wilderness paths in themselves. It’s the enjoyment of the God you love and the people who meet Jesus that makes it all mean something. Don’t lose sight of the point.

For all of us striking out, our greatest temptation will be to conform and choose an easier path, rather than live in the unknowns of a life without maps and plans. My prayer is that God’s voice is the only one we hear whatever path we find ourselves on.

Jennie Allen is the author of Anything and Restless, as well as the Bible studies Stuck, Chase and Restless and the founder and visionary for the IF: Gathering. Jennie lives in Austin, Texas, with her husband, Zac and their four children.