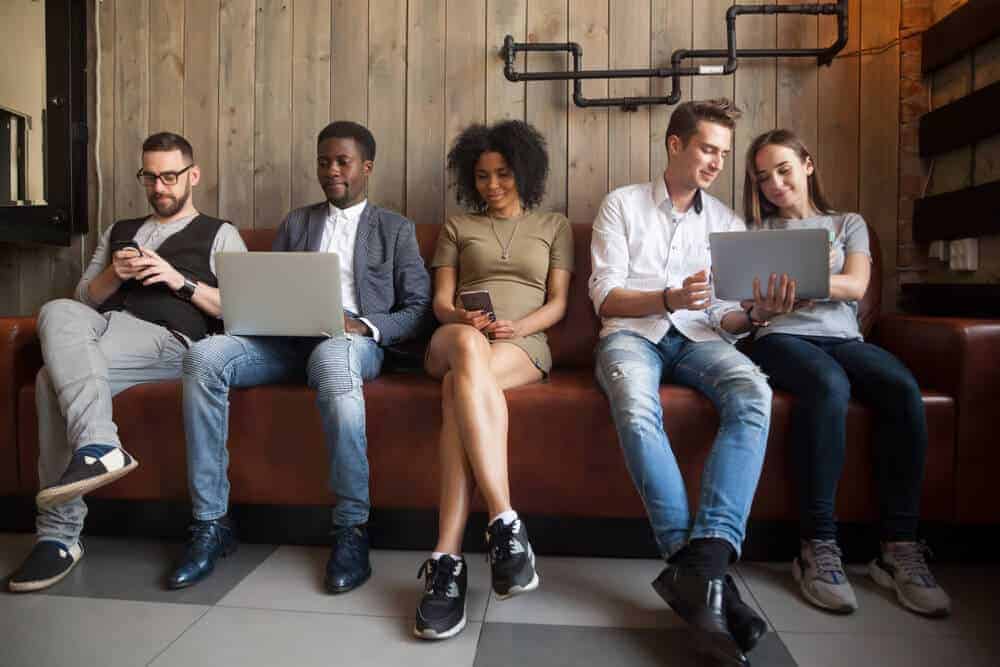 Millennials have found another way to distinguish themselves from previous generations. Unlike baby boomers and Generation X, millennials report being most happy when they’re living in large, urban metropolitan areas as opposed to the suburbs or rural areas. (h/t Builder Online)

Of all demographics and age groups, millennials reported wanting the largest, most populous environment. They claimed it was important to them to have their social life, work life and home life operating within the same spheres. This runs counter to other groups since the 1970s, who preferred smaller communities. Millennials are the only group, in fact, that reports a preference to living in areas with populations over 250,000.

A back-to-city movement accelerated around 2010, as millennials began to enter the workforce on a larger scale.