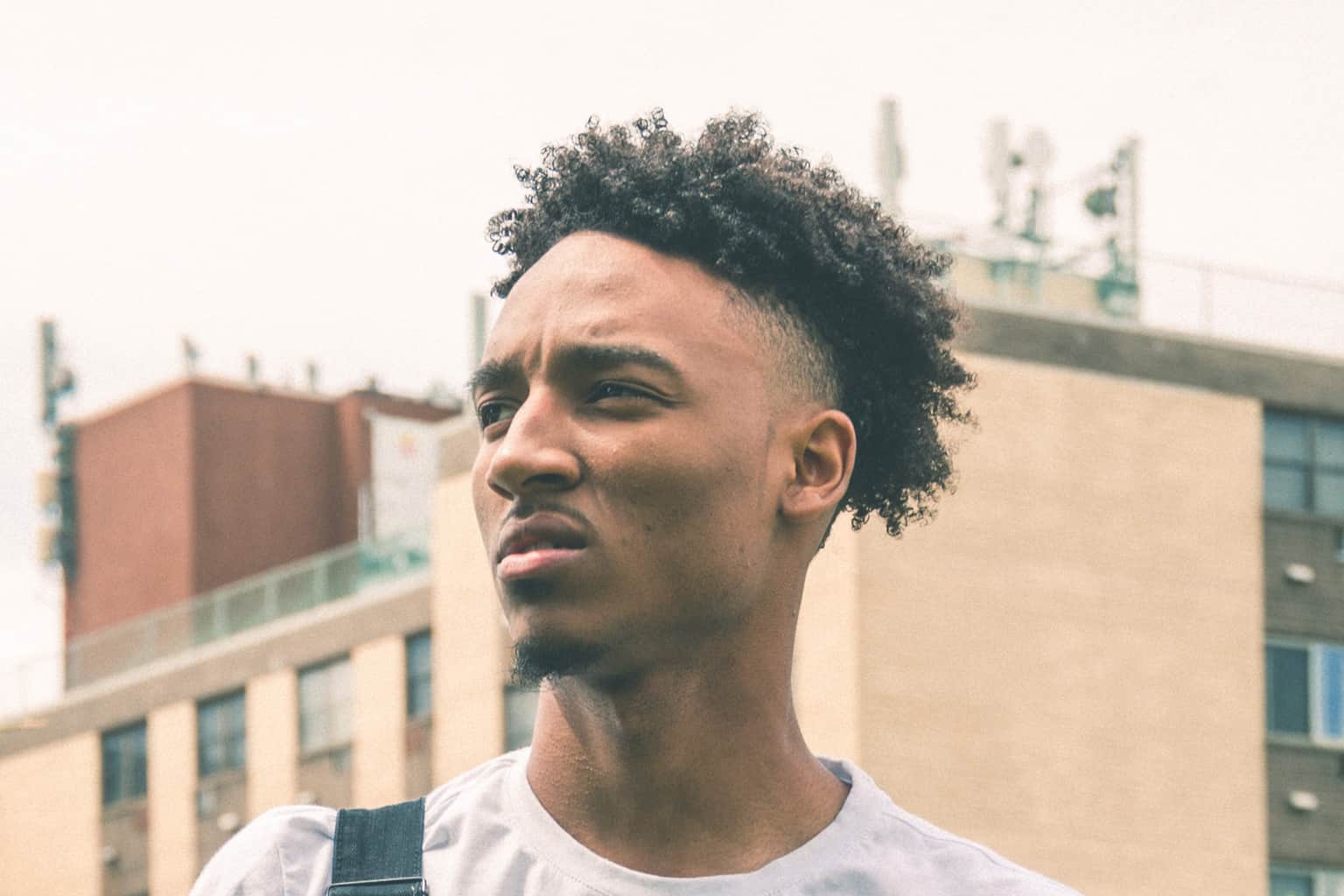 Almost every sector of culture is being hit right now with revelations about long-admired people revealed to have secret, disgusting lives. Almost every one of you will face just such a revelation about someone you admired, maybe even someone you thought was a godly Christian.

By this, I do not mean seeing an admired Christian fall into sin (every Christian does). I mean the public unveiling that what you knew about the very basic character of this person was false: that he or she is a predator or a fraud. If that happens, how should you react?

For years, many have warned about “moral relativism,” about the dangers of an eclipse of objective morality. These warnings were right, and moral relativism is now visible almost everywhere, including in the rhetoric of some who spent a lifetime warning about its dangers.

Notice how, inside and outside the Church, people are loudly denunciatory of the evil behavior of their political, religious or cultural opponents, and yet, when the same thing is true of their allies, they are muted or even found attempting justifications for the behavior. Whenever this is the case, you can be sure that these people don’t believe in morality or truth or justice but in their allies. They believe in power. They believe in themselves.

That’s not the way of Christ. We should not cover dangerous injustice out of some desire to protect “the cause,” whatever that cause is. The way of Christ does not advance by deceit or hypocrisy but by bearing witness to the truth—even when that truth is ugly. If you make apologies for predatory behavior because the predator is “one of us,” then you are not standing for truth, and you are potentially sacrificing countless other lives, no matter what you tell yourself.

This is easier written than done, of course. You will be shocked to find that someone you trusted is someone other than the person you knew. Do not, though, be shocked that this happens or that this happens within “our tribe.” Predatory people thrive on that very illusion: that such behavior won’t happen among people who know all the right buzzwords and who have all the right stated beliefs and practices. In fact, just the opposite is the case.

Jesus and His apostles warned us from the very beginning that ravenous wolves would seek to destroy the sheep from within (John 10:8-13; 2 Timothy 3:1-9; 2 Peter 2:1-22). To be shocked that predatory people would seek to use the authority of God to destroy is to assume that somehow Jesus’ warnings do not apply to us. It also robs us of our responsibility to guard our people from charlatans diligently.

But this is not necessarily the case. Predators often move forward by hiding behind mimicked truth. Predatory filmmakers proceed by learning how to make good films. Predatory politicians go forward by honing political skills. Fraudulent religious leaders often peddle false doctrine, but some of them also traffic in true doctrines by which they have not personally been transformed. Yes, wolves often come with false doctrine. But that does not mean that wolves are limited to the flocks that tolerate false doctrine. In infiltrating a sheep pen, a wolf will come in the skin of a sheep, not that of a goat.

Judas Iscariot, after all, preached the Gospel of the Kingdom for some time. Imagine if you had heard the Gospel from him, embraced it and then discovered his end result. You would probably be shaken. What you responded to, though, was not Judas Iscariot, but the words he echoed from somewhere else. Test the message you received, even if you’ve learned to reject the messenger who carried it to you.

The Apostle Paul recognized that some were preaching the Gospel out of pretense and rivalry. He withstood them, but rejoiced that the Gospel went forward. Your salvation and discipleship are not dependent on whether the preacher from whom you heard the Gospel is genuine, but rather on whether the Gospel itself is genuine. It is.

After learning about someone fraudulent, you may then wonder whether you can ever trust anyone again. “Who else might be lying to me?” you might ask. It is good to be skeptical, again testing every message and messenger. But do not grow cynical, protecting yourself from future love or trust. Even in the darkest situations, we can always see the goodness of God, often in those who are rescuing the hurting.

When someone you admire does something disgusting, don’t admire what is disgusting. At the same time, don’t let your disgust turn you to despair. Many who come in Jesus’ name are frauds. Jesus is not.

This article was originally posted at russellmoore.com. Used with permission.

Chobani Is Giving Away Its World-Changing Yogurt for Free