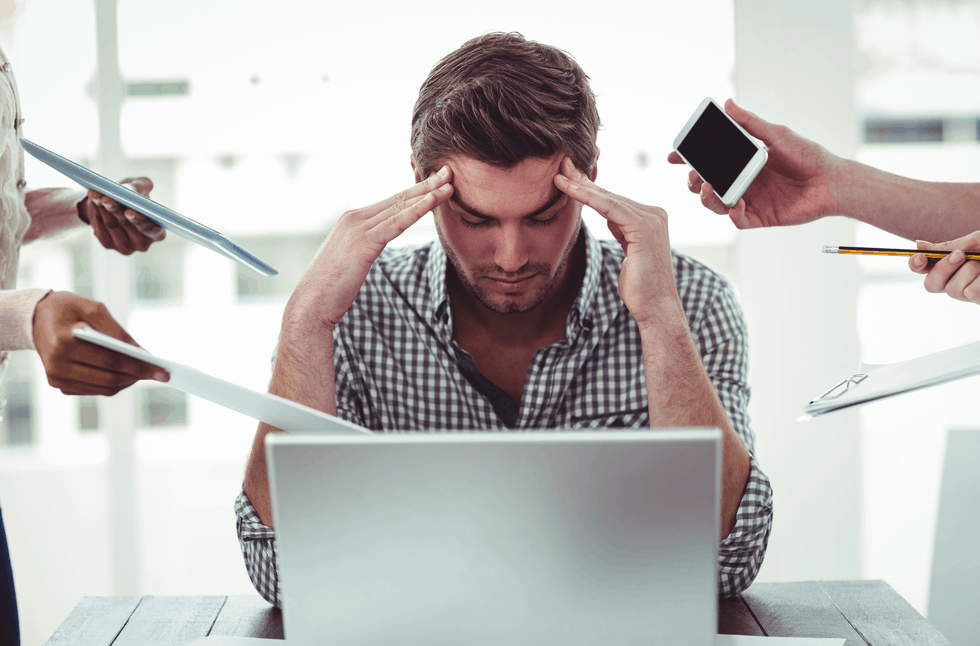 Here are even more reasons to maintain a healthy work life balance. Researchers at Norway’s University of Bergen have found a link between being addicted to work and anxiety.

The team looked at more than 16,000 workers across the country, and found that nearly 8% who classified as workaholics were also significantly more likely to suffer from OCD, ADHD, depression and anxiety.

Working extreme hours also takes a toll on the body. As Health notes, a 2015 Lancet study found that people who worked more than 55 hours a week were at a higher risk of both heart attack and stroke.

How do you know if you are a workaholic? The researchers looked at how to draw the line between “excessive enthusiasm” and “addiction,” by identifying behavior patterns associated with people who are addicts:

Celebration Is a Spiritual Discipline

These criteria involve being totally preoccupied by work (salience), using work to alleviate emotional stress (mood modification), gradually working longer and longer hours to get the same mood modifying effects (tolerance), suffering emotional and physical distress if unable to work (withdrawal), sacrificing other obligations (personal relationships with partner and children, social activities, exercising, etc.) because of work (conflict), desiring or attempting to control the number of hours spent working without success (relapse), and suffering some kind of harm or negative consequence as either a direct or indirect result of the excessive working (problems).

In other words, workaholism is a real condition, but treatment—involving things like therapy and establishing boundaries in the workplace—can help those who are suffering from it.