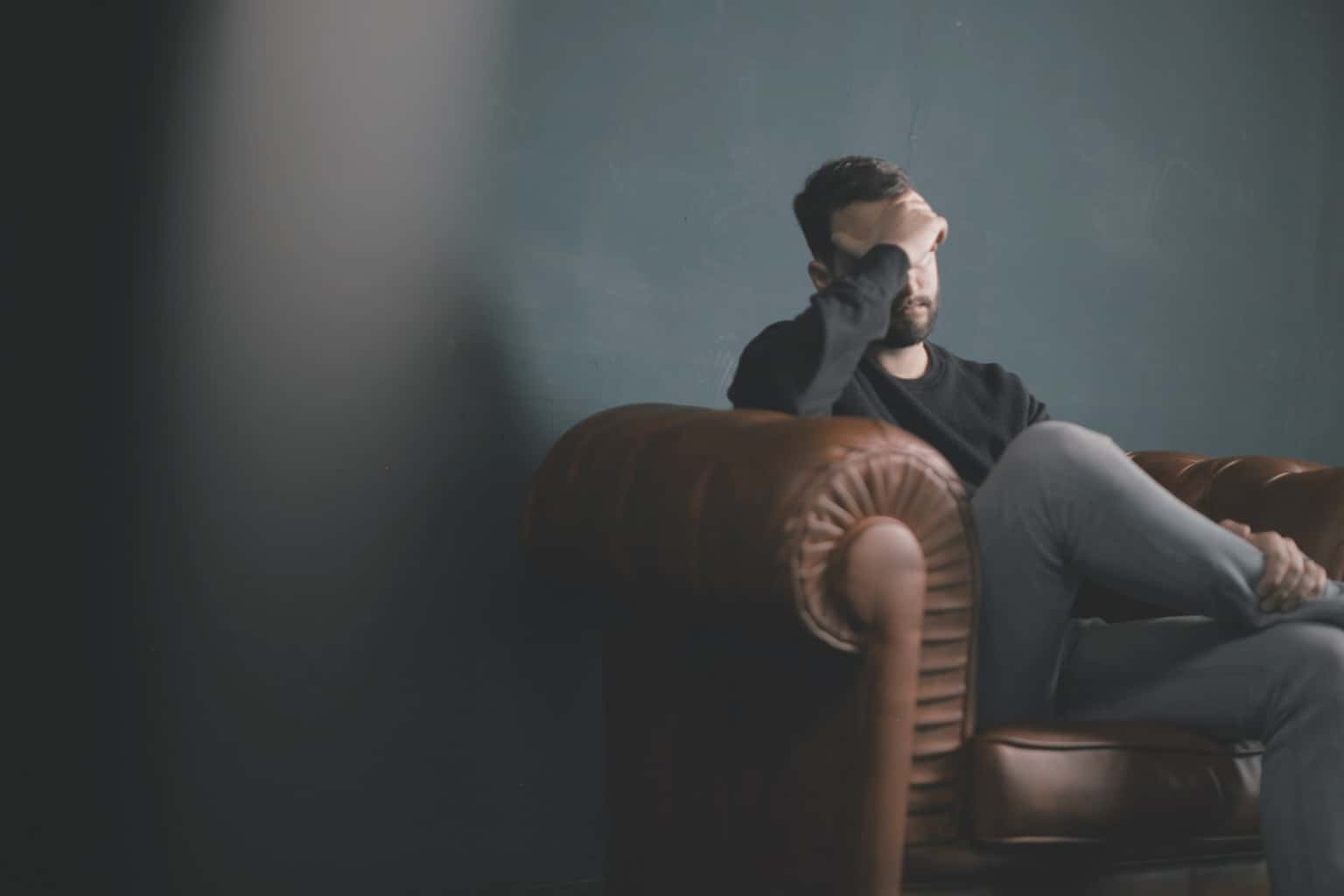 One of the most common weights I see people carrying is the weight of yesterday’s performance. So many individuals are internally bound by the blunders of the past. The message of grace is that your history does not determine your destiny. Your failures do not have to frame your future.

The apostle Paul said, “Forgetting the past and looking forward to what lies ahead, I press on …” (Philippians 3:13–14). Do you know why he said that? Because he had a dark past. He was literally a Christian killer. In the name of God, he imprisoned or slaughtered those who followed the teachings of Jesus. Imagine the level of guilt he faced. Yet, after he encountered Jesus, he let go of the shame and condemnation. Nothing behind him was going to help what was in front of him. To step into the future, he had to forget the past. The same is true for you and me.

Paul also had to let go of his successes. He was a Pharisee, and a highly successful one at that. He listed some of his accomplishments and qualifications a few verses earlier in the passage I just quoted. Then he said this:

I once thought these things were valuable, but now I consider them worthless because of what Christ has done. Yes, everything else is worthless when compared with the infinite value of knowing Christ Jesus my Lord. For his sake I have discarded everything else, counting it all as garbage, so that I could gain Christ and become one with him. I no longer count on my own righteousness through obeying the law; rather, I become righteous through faith in Christ. For God’s way of making us right with himself depends on faith. – Philippians 3:7-9

Past success can be as paralyzing as past failure, because we can end up holding ourselves to some artificial measure of success. We define ourselves by what we have accomplished, and we carry the weight of maintaining that image. Whether your past holds good things, bad things or a mix of both, Jesus wants to give rest to your soul. Learn to lean on Him and to find your value in Him when life’s burdens grow too heavy.

Maybe it’s not the past that’s haunting you; it’s the present. Maybe the pressures of today are weighing on your soul.

There is the pressure of being good enough. Many of us live with the secret fear that if people discover who we really are, they will reject us. So we hide behind a façade of perfection—and it’s exhausting.

There is the pressure of getting it all done. We live in a fast-paced world where everything is urgent, everything is important. Stress is normal. Adrenaline is a way of life. To deal with it all, we drink multiple overpriced caffeinated drinks a day, as if pumping caffeine into an already overstimulated brain is going to help.

There is the pressure of earning God’s acceptance. That shouldn’t be a pressure because His love is unconditional. But often we forget that, and we think we have to achieve a state of near perfection before we dare expect God to answer our prayers or bless our lives.

If you find yourself bending and breaking under the stresses of today, there’s a story at the beginning of the Bible that might help you out. It’s the creation story in the book of Genesis. One thing that has always stood out to me is what God said after every stage of creation. He would look at his work and simply say, “It is good.” And he’d move on.

Sometimes you just have to say, “It’s finished. It’s good. I’m done.” You could always do more. That’s where the pressure comes from, right? Yet God wants to whisper in your ear at the end of the day: “Good job. I’m proud of you. You did your best, and it was amazing. Now let me do what you could never do.” And while you are eating or sleeping or watching Netflix, God accomplishes the impossible on your behalf.

Maybe the past or present isn’t weighing you down, but the worry of tomorrow is. What if the economy tanks? What if my boss gets mad? What if the bank forecloses? What if my marriage fails? What if my kids grow up and hate me? What if I’m not good enough, smart enough, rich enough, fast enough, strong enough?

If you stop and think about it, though, most of what we worry about never happens. Worry is a waste of time, energy and mental health because none of us knows the future. Only God can see beyond this exact instant. So rather than being preoccupied and concerned about what might, possibly, maybe, tentatively happen, we need to learn to rest in the God who doesn’t just know the future, but who controls the future.

Jesus Himself commanded us not to worry. “Can any one of you by worrying add a single hour to your life?” (Matthew 6:27). Worry indicates we are trusting in our own plans and schemes more than we are trusting in Jesus. It means we are carrying weight we were not designed to carry, weight that will eventually harm us. Worry can’t help us—it can only hurt us.

The only thing worry changes is our blood pressure.

Taken from Friend of Sinners: Why Jesus Cares More About Relationship Than Perfection by Rich Wilkerson, Jr. Copyright © 2018 by Rich Wilkerson. Used by permission of Thomas Nelson. www.FriendofSinners.co

Rich Wilkerson Jr. is the founder and head pastor of VOUS Church in Miami, Florida, and is the author of Friend of Sinners: Why Jesus Cares More About Relationship Than Perfection, which can be purchased here.

Is the First Year of Marriage Really the Hardest?

Learning How to Rest Can Save You From Self-Destruction