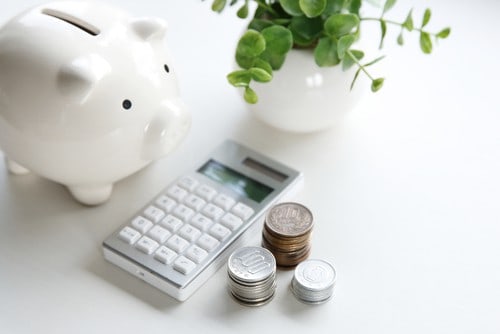 Millennials are resisting their money-management stereotypes and proving themselves responsible, according to a survey conducted by Bank of America. According to the report, this generation approaches their finances in a much more responsible way than they’re typically given credit for.

To older generations, these 23- to 37-year-olds give off the impression that they’re lacking in savvy saving and budgeting skills. And though they were raised in the decade of the worst financial crisis since the Great Depression and many are facing extreme student loan debt, millennials still appear to be taking money matters seriously and are focused on getting their financial lives in order.

Importantly, over half (54 percent) of the millennial generation says they have a strict budget that they stick to each month. Another 57 percent say that they have a “savings goal,” which is a higher percentage than the 42% of Boomers.

“Despite stereotypes of millennials as being foolish with money and not long-term planners,” as far as money is concerned, they are actually behaving “quite responsibly,” Andrew Plepler, global head of environmental, social and governance at Bank of America, says according to the article. “They deserve more credit. Millennials are actually doing better than you—and they—might think.”

These good money-saving habits are translating to more size-able bank accounts and financial security. Up to 60% say that they feel financially secure, but other findings from this survey suggest that the generation still has money-related angst.

Their top money stressors include: not saving enough, their career path, not planning and saving enough for retirement, not being able to afford a home, health costs, student loan debt and losing their job.

David Platt: Here Are 3 Pieces of Advice I’d Tell My 20-Year-Old Self

Why My Brokenness Doesn’t Define Me Anymore