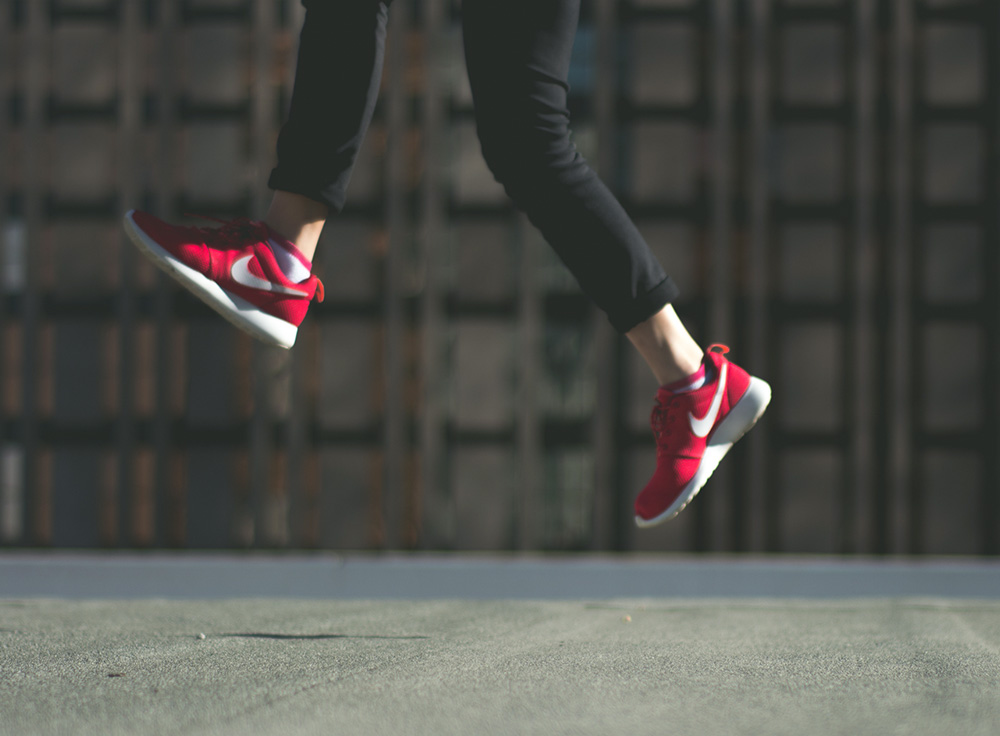 In a Christian subculture that tends to talk about marriage as if it’s the pot of gold at the end of the proverbial rainbow, sometimes single Christians can feel like they’re being told that their life is on hold until they find a spouse. But while marriage and children are prized in the Bible, the truth is that celibate singleness is also upheld as a beautiful example of faithfulness in the body of Christ (See 1 Corinthians 7). One calling—one way of living—is not better than the other, no matter what our culture might say or imply.

So, whether you want to be married or not, here are some ways to live with intention and passion in your single years, straight from the hearts of fellow men and women we interviewed who have been—or still are—in your shoes.

Serve Those Around You

“I invested myself into a small group of teenage girls,” one millennial says about her single years. Another shared about volunteering at a juvenile correctional facility, and another about how she “lended [her]self out to married couples by helping with their kids.” While our culture prizes self-care and self-indulgence, the reality is that serving is one of the clearest pathways to joy and true fulfillment.

As one interviewee said: “I have gotten more than I ever could have given through serving.” An additional bonus? When you serve in your church and invest in the families, kids and teens around you, it might start feeling easier to understand your role as central to the body of Christ—because that’s exactly what you are.

Don’t put off doing what you’re dreaming about.

Of the singles that we talked with, the happiest ones all shared one common trait: They did what they were dreaming about, even if that meant doing it without the spouse they originally hoped to have. One millennial shared about spending a summer in Spain working during her single years. Another talked about earning an MBA; several started and finished other graduate degrees. Another wrote about “traveling across the world,” and another about starting a business. One even trained to become a wilderness instructor!

You don’t need to be married to travel, become an entrepreneur or learn new skills. You can do those things now; you should do those things now. Grab a friend or go solo—but whatever you do, don’t put off doing something you love until you’ve wed. Life is happening right now, and we don’t get our days back.

Get smart about finances.

Aim to be intentional about how you spend your money now and you can reap the rewards later. If you’ve got expendable income, consider putting most of it aside for now rather than spending it all and wishing you had more later. One millennial saved wisely and was able to purchase a home at the age of 24, while another shared how she put a lot into retirement savings.

“Had I stayed single, I would have turned it into a down payment on a house, but now that I’m approaching motherhood, it’s good to have a solid nest egg,” she said. A little foresight now can make the years ahead—whether you’re single or married—a little smoother if you’ve been saving and investing wisely in your early working years.

Why Marriage Is Getting a Bad Rap

Trust that God has His best for you in mind right now.

If you’re single and you don’t want to be, it can be hard to reconcile your current life with the one you thought you would (or “should”) have instead. But God has promised us that “we know that for those who love God all things work together for good, for those who are called according to his purpose” (Romans 8:28).

He is working out the circumstances in your life for good, right now, even if you can’t see it right now. One millennial—a single mother in her early 30s—shared that she had “two different journeys being single: one journey trying to find someone and one journey accepting my role as a single mom. The latter is much better!”

Time and time again, the people we interviewed shared that they are aiming to live life intentionally and purposefully now, and that even in the midst of being unsure about the future and even longing for a spouse, they are experiencing genuine joy in their current lives. That’s because they’re choosing to live by trusting Christ with their future. As one person said, “I want to live, not wait.” We believe that’s what God wants for all of us, too.

Ann Swindell teaches online writing courses at WritingwithGrace.com for those who want to grow in their writing craft, voice, and ability. She is the author of Still Waiting: Hope for When God Doesn’t Give You What you Want.

Why Marriage Is Getting a Bad Rap