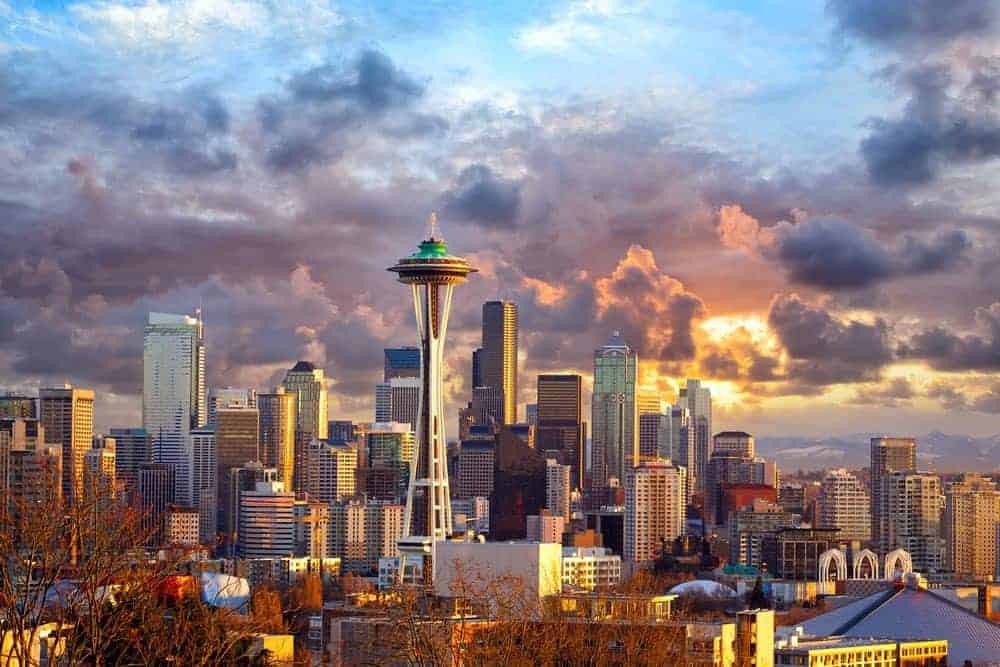 The website Ashley Madison—which claims to help married individuals cheat on their spouses—has revealed which cities are the most adulterous in America.

They recently sent USA Today a list of what cities “had the most member signups per capita” during a period in 2017. The  “global leader for affairs” claims to have more than 50 million members. It’s pretty awful.

You may remember the site from headlines from several years ago. Hackers posted private information about its users. The data breach led to the resignations of dozens of pastors around the country who were outed as having used the infidelity site.

Rachel Held Evans: How God Stoops Down to Speak to Us

In Honor of National Sunglasses Day, Here’s a Collection of ‘CSI’ One-liners