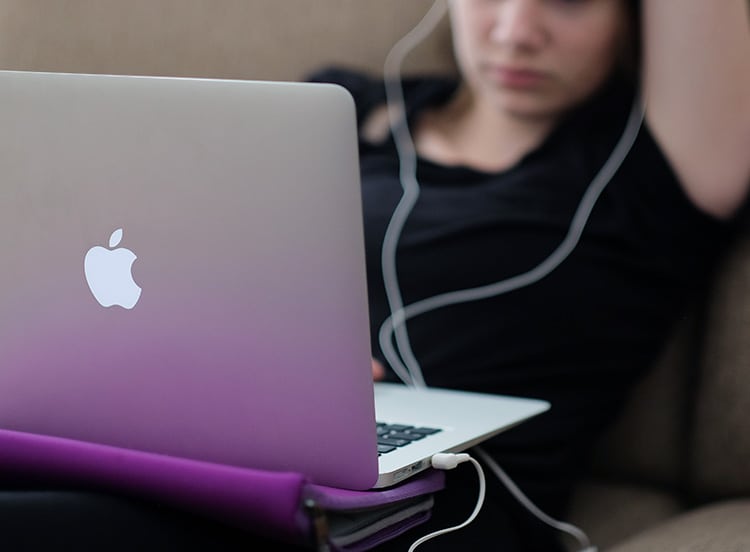 “Mom! Dad! Zack hit me with a soda can!” (for the record, it was an empty aluminum soda can)

It was spring break, and toward the end of one of our family vacations as a child, the walls were beginning to close in on my little brother and I.

Though we were—and still are—close relationally, as anyone with a sibling knows, tensions would sometimes rise because of long-term, close proximity with one another. You may also be able to attest to the fact that when thrown from any distance greater than a few feet or so, an empty, half-crumpled soda can is extremely difficult to navigate. Thus, it was an extreme shock to both my brother and I that this particular empty soda can hit its target from 15 feet away.

My mom and dad came running into the room shortly after. I was caught red-handed. Or rather, my brother’s bottom lip lightly covered in blood displayed half of the evidence of my crime, while another empty can in my left hand held the other convicting indication of my guilt. The evidence against me was sound, complete and of little question.

The evidence that many married men and married women are using Facebook as a means to communicate emotionally and/or sexually outside of their marriage is overwhelming. Massive amounts of research pertaining to Facebook infidelity and related topics have been conducted by other researchers as well as myself. To bring you up to date, below are some key bullet points of what’s happening on the Facebook-infidelity front:

Alarming divorce court statistics indicate a large portion of Americans filing for divorce today cite Facebook communication with the opposite sex as supporting evidence for their spouse’s marital infidelity.

With evidence of little question, it is an unfortunate reality that infidelity and Facebook can potentially join hands if a married man or married woman so chooses. It appears today that many in the married community, whether simply initially looking for a digital shoulder to confide in briefly, creating a one-time sexual fantasy through text with a neighbor down the street or, on the opposite end of the spectrum, simply having an innocent private message conversation with their son’s basketball coach, all can potentially and unknowingly fall prey to the ugly fangs of adultery if internet marital guidelines are not established.

We can talk extramarital research until the cows come home, discussing endless cases of marriages destroyed by emotional and sexual discussions through Facebook with the opposite sex. But as we all know, what sometimes can really drive home the nail are the insights from outsiders looking in. That is, those men and women who may or may not be married and, if married, may or may not have been affected by Facebook and infidelity. That is, people like you and me.

Confirmation is beginning to make its way in after nearly a decade or so of Facebook and infidelity research, suggesting many average, ordinary, Facebook-using adults observe Facebook infidelity behaviors such as emotional confiding and sexual conversations to be actual infidelity. For example, one well-populated study supports this.

Extramarital Facebook communication research clearly indicates direct correlation with potential marital conflict, separation and even divorce. Though you may be married and are stewarding well your digital conversations with the opposite sex, there are many who are unfortunately not. Consistency in research and growing divorce cases centered around Facebook are key reasons for why our marriages need spoken guidelines (not rules, regulations or oppression), but rather protection against human nature’s inclination for giving into temptation.

The damaging marital effects caused by Facebook infidelity are desperately worth discussing with your family, friends, neighbors and co-workers, who are teetering on the line of internet marital infidelity.

It’s time to hand the baton over from researchers to the actual stakeholders of Facebook in order to instigate positive changes for the health of the marriage union.