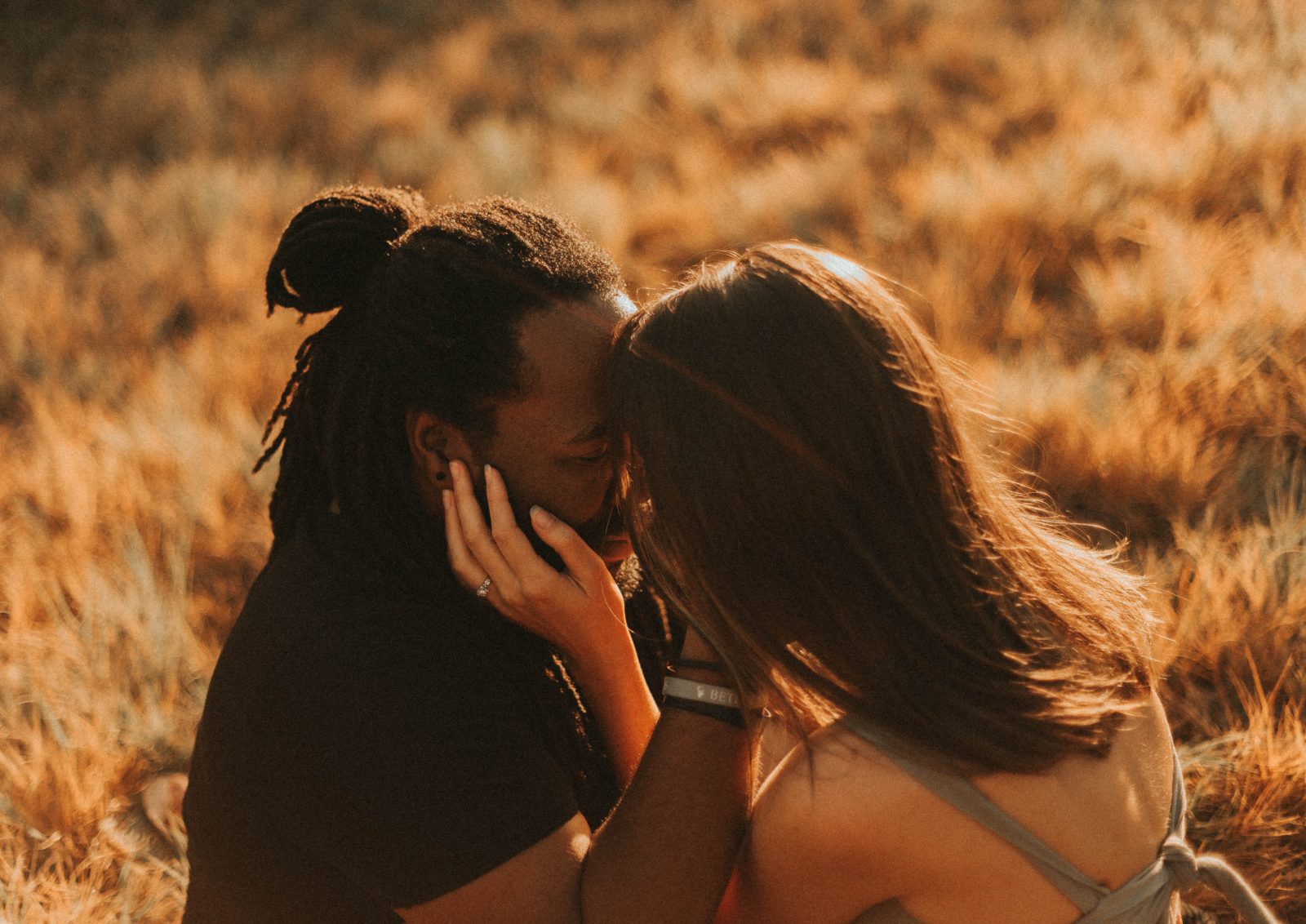 Most people know the oft-quoted stat: close to 50 percent of marriages end in divorce. This number can be daunting for those already married or considering marriage. The good news is that we can reverse that trend. We can lead a new wave of marriages that are stronger than ever. Our marriages can do more than just survive—they can thrive.

I’m often asked, “What’s the secret to never giving up in marriage?” It’s easier than you think. Early in our marriage, my wife and I stumbled across a truth that has made all the difference. In fact, it’s so simple, it would be easy to underestimate just how powerful it can be in your life:

We decided our marriage will be as good as we decide it will be.

The same is true for you: Your marriage will be as good as both of you decide it will be. You can choose to never give up.

Marriage means persevering. It means never giving up on each other or on God’s ability to do the impossible. No matter where you and your spouse find yourselves right now, I hope you will both decide your marriage is worth fighting for.

If you’re married, think back to when you were first getting to know each other. Even though you were madly in love, you probably noticed you were very different. All of those unusual quirks he had and the unique outlook she had on life caught your attention and attracted you at first. Eventually, both of you began thinking, “I know we’re really different, but I actually think our personalities complement each other.” After all, it’s like they say: “Opposites attract.”

Once you got married, somewhere along the way, things likely got complicated. It may be true that, at least while you’re dating, opposites attract, but once you get married, opposites often attack instead. Those little quirks that used to be so cute and charming quickly become the annoying habits and stubborn stupidities that drive you crazy, make you argue and withdraw or even wonder what you were thinking when you said, “I do” in the first place.

How can you return to “attracting” rather than “attacking”? Accept your spouse for who they are, not who you want them to be. Your spouse may never be ready on time. They may forget to put the toilet seat down or to put the cap back on the toothpaste. Remember that the differences are not only OK; but they are what attracted you in the first place.

Being opposites isn’t a bad thing. God knew exactly what He was doing when He brought two opposites together. He makes it clear in Proverbs 27:17 that “as iron sharpens iron, so one person sharpens another.” The only way iron can sharpen iron is if your differences are constantly rubbing against one another. Yes, your spouse does things differently, but that doesn’t mean there’s a problem. It just means you are, well, different.

To avoid the incompatibility trap, you must decide to accept your differences as a God-given tool to strengthen your relationship. When you’ve chosen to embrace those differences and determined that you’re never giving up and that your vows really are for a lifetime, then your daily decisions become ones of honesty, transparency, confession, forgiveness and compassion.

Remember, your marriage will be as good as you both have decided it will be. So decide now. Start today. No matter what has happened in the past, from this day forward, never give up.

Craig Groeschel is the founding and senior pastor of Life.Church, an innovative multi-site church based in Edmond, Oklahoma, and a New York Times bestselling author of books such as Dangerous Prayers and Hope in the Dark.

You’re Tired of Your MALM? It’s Okay, IKEA Will Now Buy It Back