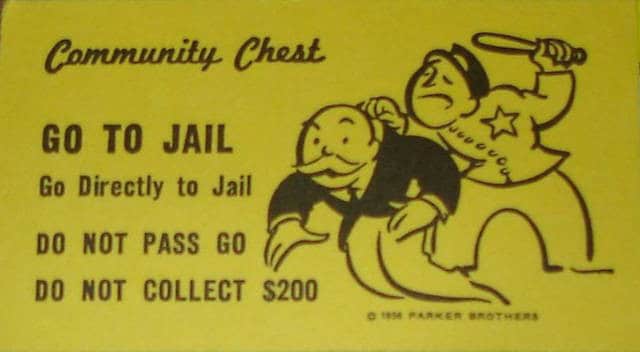 During the 7th Annual Stone County OACAC Monopoly Tournament, a Missouri man proved it is possible to take the board game way too seriously. After being asked not to participate after a bout of “unsportsmanlike conduct,” 69-year-old John Litton grew outraged, and he now faces five counts of assault in the third degree. Dramatic yes—but after failing to build a hotel on Park Place, who can really blame him?

5 Redemptive Indie Movies You May Have Missed