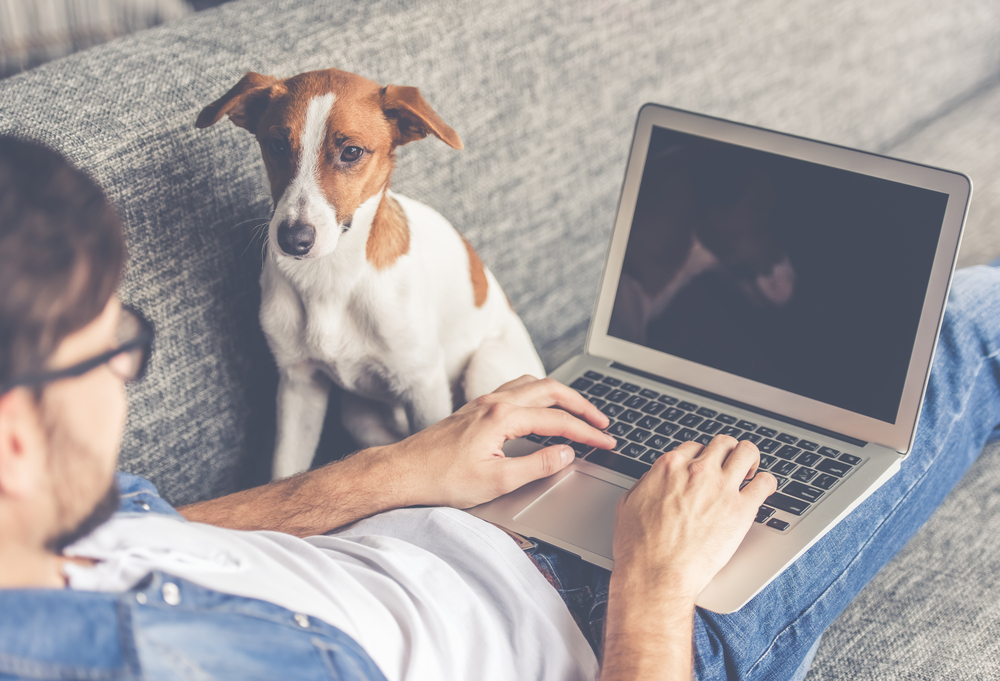 COVID-19 Is Reshaping How We Think About Earth Day

While a pandemic is bad for everyone, older and immuno-compromised people are more susceptible to lethal cases of COVID-19 and systemic inequalities render black Americans more vulnerable to severe cases. The long-term economic effects of the shutdown are likewise poised to take a disproportionate toll on some members of American society. What little data we have suggests that millennials are poised to take an extra hard financial toll.

To start with, millennials were already facing bleak economic futures, loaded as they were with unprecedented amounts of debt and stagnant wages even as the cost of living has shot up across the country. They entered the workforce during the worst downturn since the Great Depression and have never had the opportunity to establish the sort of financial security older generations enjoyed. And now they’re entering a second once-in-a-generation downturn, just as they’re entering their peak earning years.

Millennials are also facing the unfortunate reality that this downturn will largely play out in the sort of jobs to which they’ve flocked: gig jobs, contract positions and restaurant work. A Data for Progress study found that the lockdown has resulted in 52 percent of people under the age of 45 losing a job, being put on leave or seeing their hours reduced, compared with just 26 percent of people over the age of 45.”

Even more upsetting, about half said that the stimulus payments the federal government is sending to low- and middle-income workers is likely to only cover a week or two of expenses. Only a third of older adults said the same. In short, prime-age workers in the world’s wealthiest nation are facing Great Depression-levels of uncertainty. Millennials are almost certainly doomed to be the first generation in modern American history who will end up poorer than their parents.

As Annie Lowrey writes at the Atlantic: “For the most part, kids of the 1980s and 1990s did it right: They avoided drugs and alcohol as adolescents. They went to college in record numbers. They sought stable, meaningful jobs and stable, meaningful careers. A lot of good that did.”

COVID-19 Is Reshaping How We Think About Earth Day