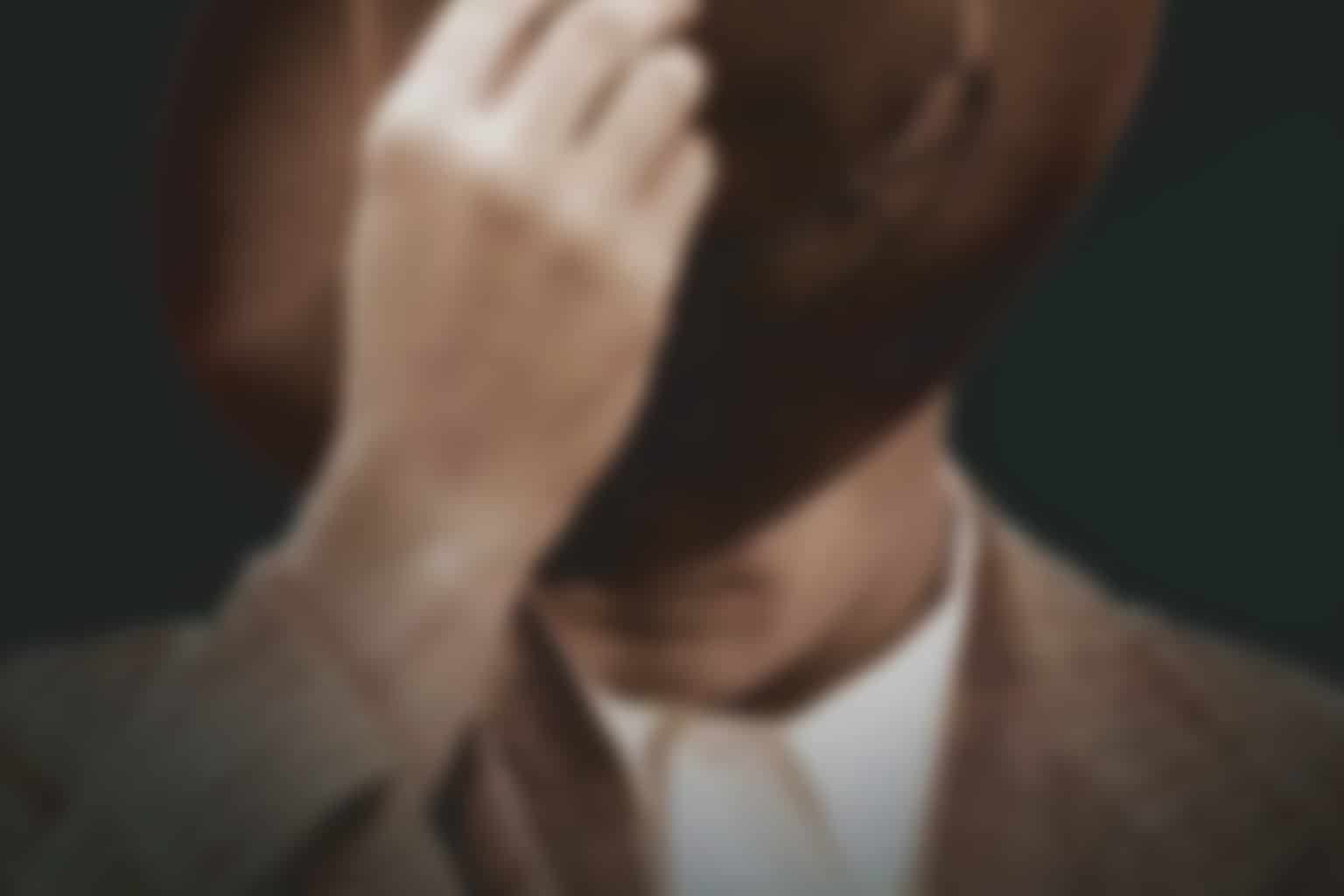 If you grew up in Evangelical purity culture during the 1980s and ’90s, the name Joshua Harris is likely familiar. Harris’ first book, I Kissed Dating Goodbye, was a best-selling part of the abstinence movement.

Harris was 21 when he wrote the book. It sold 1.5 million copies.

Recently, a woman negatively impacted by his writing confronted Harris on Twitter. The conversation set him on an odyssey of sorts. He’s started filming a documentary to explore the impact of his book.

Last November, he did a TEDx talk about the process titled, “Strong Enough to be Wrong.” In his opening remarks, Harris wonders what it means to admit you’re wrong “when the stakes are high; when what you’ve got wrong could affect …”

I expected the next phrase to be, “so many people’s lives and wellbeing.” As a woman who was taught that my primary role in Christian culture was to protect the men around me by being sexually modest and chaste and personally non-threatening—gentle and quiet, I have been deeply impacted by purity culture and voices like Harris’. My experience and the experiences of those like me are ostensibly why he’s reconsidering his stance.

Instead Harris says, “When what you’ve got wrong could affect your livelihood or your involvement in a community or even your sense of identity.” It seems Harris is primarily interested in exploring the impact of his mistake on himself.

Harris’ book, the impact of that book, his documentary, his TEDx talk and the responses to those are all part of a larger cultural conversation about power, accountability and patriarchy, particularly in the Christian sphere. Harris is not the problem. His reaction, however, can be instructive in naming the problem.

Harris’ concern over his platform as the primary point of his investigation is indicative of a deeper issue. The centering of his own experience in his TEDx talk, even his using the word “strong” to define his shift in perspective in the title, reasserts patriarchal norms.

This is a moment when Harris could reflect on the systems that put an inexperienced male voice into the world as an expert on relationships and sexuality. Where he could highlight other voices articulating the impact of the movement he was swept into—of whom there are plenty, many of them female—and begin to articulate what exactly the shift in his perspective has been. Instead he seems mostly concerned with figuring out how to hold onto a platform that seems to be slipping, how to make his growth the story.

It’s worth noting again that Harris was 21 when he wrote this book. Changing one’s mind about an opinion one held at 21 is hardly notable. Harris was a part of a bigger patriarchal ideal that used his young, charismatic voice as a bullhorn to his contemporaries. That he rode that wave to Evangelical stardom isn’t exactly shocking. What 21-year-old, hoping to gain influence, wouldn’t have?

Harris’ mistake is not that he changed his mind. It is only partly that when he was 21, he parroted the thinking of the time in ways that negatively impacted lives of thousands of people. His primary mistake is that even when he’s addressing a necessary evolution in thinking, he doesn’t move himself out of the center, which makes me wonder how much his thinking really has evolved.

We are at a moment of change in which patriarchal oppression is beginning to shift. To make any change like this, we must gain observational power over the patterns that have felt like givens by naming those patterns and seeing where change is possible. In Christian culture particularly, the centrality of the male voice has been viewed as a given rather than a pattern, and we now have an opportunity to name that and see it clearly.

This sexism in Christian culture is so ingrained it is almost invisible. It is the idea that the male identity is the fulcrum on which all things, especially female identity, pivot. Without the male center, all is unhinged and purposeless. It is this centering of the male voice and experience that creates the level of obtuseness that allows Harris to be as concerned with his platform as he is with those impacted by his work.

In this case, platform is a male birthright. It is a given that a man should maintain voice and speak to the issue—even when he is the issue. It is the assumption of centrality that allows Harris and others, who have done far more damage than he, to be more interested in holding onto power and platform than in truly understanding why they were wrong by deferring to the voices of women who can tell them.

In this case, it is time for the female voice to speak—to give shape to the oppression by naming it so that we can all envision change and move toward a polycentric approach in which all voices have place and centrality—not to pull the male center down but to center more voices.

It is polycentrism, the elevation of all voices, that creates accountability and perspective. The phrase, “Absolute power corrupts absolutely” (John Dalberg-Acton) is almost a truism at this point but it is also true. As long as power is centered in the male it is likely to corrupt. That is not to say that every man is corrupt; it is to say that when power has a single center it is likely to become power over rather than power with. Power with requires a spreading of influence so that power over becomes unlikely if not impossible.

It is this shared power that makes abuse and exclusion unlikely and is, I believe, the evolution in thinking necessary for Harris and others like him to participate in the undoing of the abusive power of sexism in Christianity.

Carla Ewert is a Minneapolis-based writer and speaker and co-creator of the national conversation for women in leadership, She Is Called. In addition to hosting Holy Writ Podcast, she is a regular panelist on the Christian Feminist Podcast.

Barack Obama And Netflix Might Produce Some New Shows Together

Liam Neeson, the Epitome of Awesome, Says He Used to Want to Be a Priest