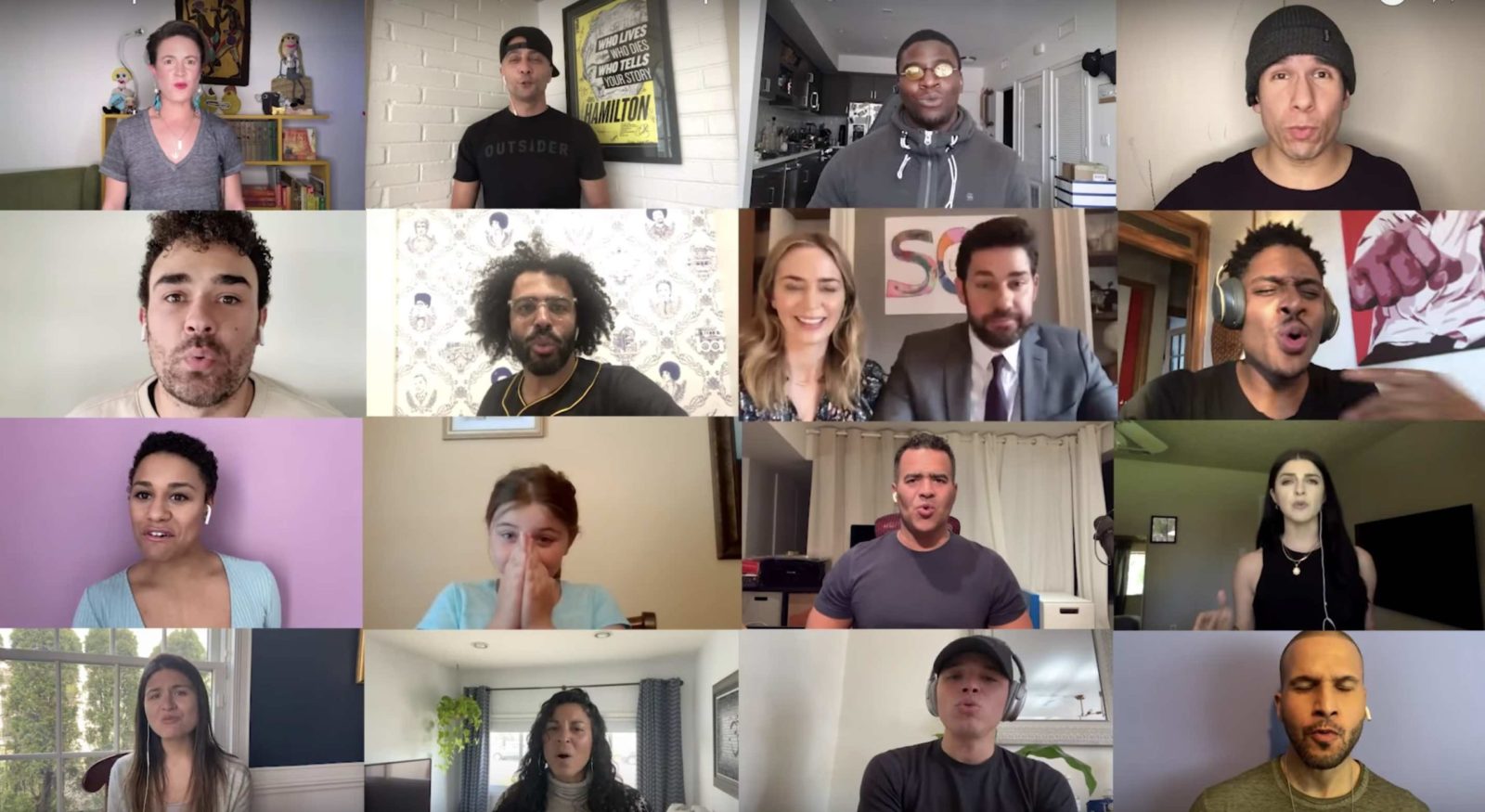 When God Won’t Take Away Your Anxiety

We’re all doing the best we can in quarantine, and John Krasinski and Emily Blunt have been deploying their considerable charm and connections to bring a weekly home YouTube show called Some Good News as counterprogramming to the bad news out there. It’s wholesome, appealingly DIY stuff for the most part but on Sunday, the celeb couple really pulled out the stops to entertain a nine-year-old fan named Aubrey.

Aubrey had tweeted about her disappointment at missing a planned NYC trip to see the runaway Broadway hit Hamilton live, so Krasinski and Blunt brought her on to announce they’d be flying her out on their own dime post-quarantine. That’s pretty nice on its own, but Hamilton-creator and star Lin-Manuel Miranda dropped into the Zoom call to emphatically up the stakes. Just watch.

Well, Hamilton remains a lot of fun, even in these strange times. Congratulations to Aubrey, thanks to the Hamilton cast and an extra special shoutout to Krasinski and Blunt for keeping our heads up out there.

7 Things All Great Friends Do

When God Won’t Take Away Your Anxiety