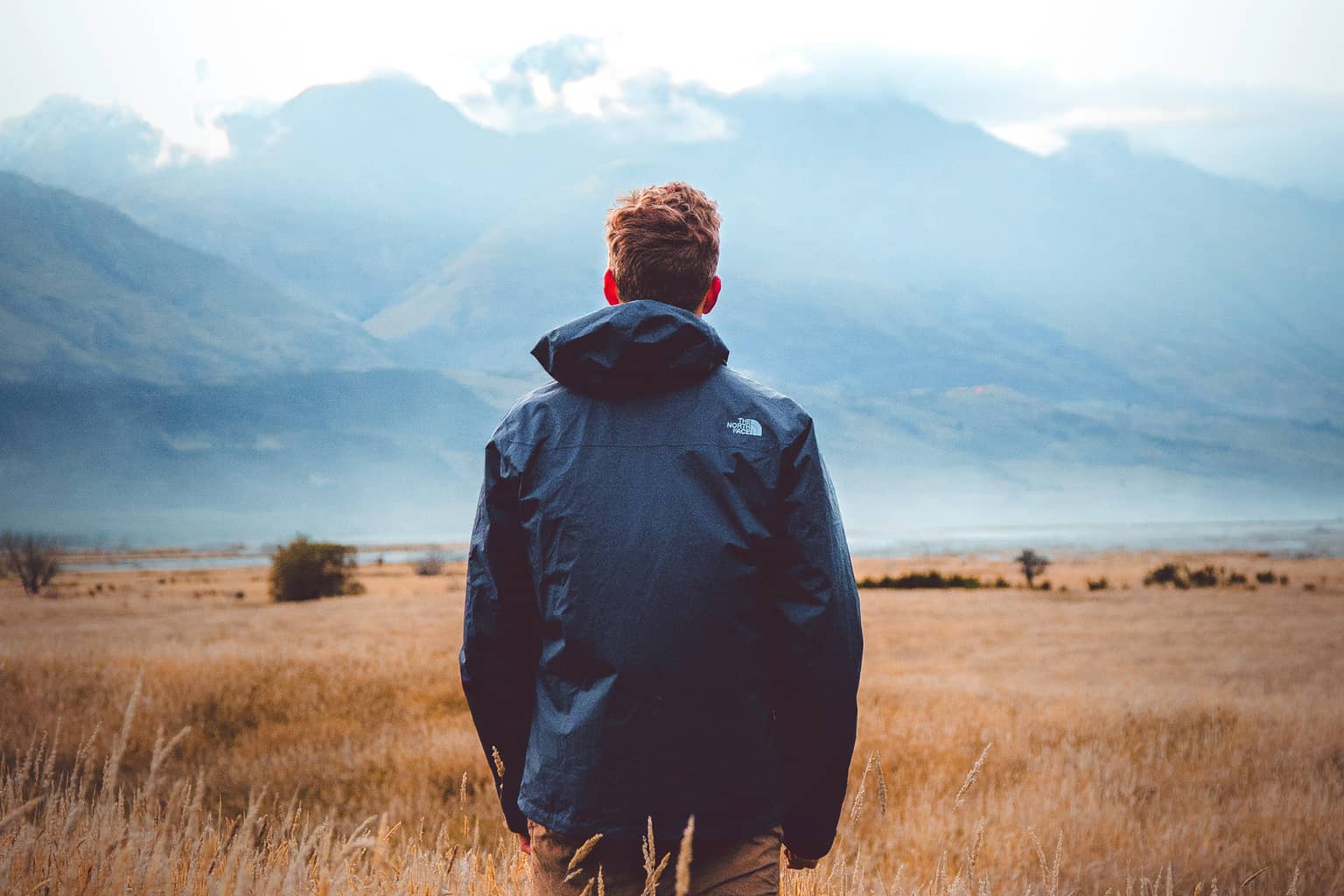 In his new book, Heroes Wanted, Air Force Veteran, former White House Fellow, Vice President of Community Affairs for Chick-fil-A and Executive Director of the Chick-fil-A Foundation Rodney Bullard shares how we can all display everyday heroism in our communities and to those around us. This is an excerpt adapted from the book:

One of my first heroes appeared in my life in such an unassuming way that I had no inkling to expect greatness. Her abilities weren’t immediately perceptible. She was not larger than life. In fact, Mrs. Adams and I stood eye-to-eye—and I was in first grade.

What I couldn’t see and know then was that I was about to experience the powerful influence of a hero who was following her calling.

The path that had brought me to this first-grade teacher was one of seeming failure. I grew up in Decatur, Georgia, the son of an educator and a minister who were faithfully intent on ensuring I received a transformative education. In the first grade, they sacrificed to send me to a prestigious private school. My parents, like all parents, had grand hopes for their child.

Unfortunately, midway through that year my mother received a call from a school administrator informing her that I had been the topic of ongoing conversation among the staff. And not in a good way. The administrator told my mother that I wasn’t reading at grade level. I had not gone to kindergarten, so this didn’t surprise my mother. What the administrator said next, however, was alarming: “We don’t think he will ever read at grade level. Mrs. Bullard, we believe Rodney is developmentally slower than the other children.”

My parents faced a big decision: Should they keep me in the same school and allow my challenges to direct me toward a special education program? Or should they send me to a new school system and hope for the best? My mom—who has always been my hero—trusted her instincts and enrolled me in a relatively unknown private school close to our home.

On my first day, I cried the entire way there. Even though I didn’t understand all the reasons for the change, I did feel like I had failed in some way. As I held onto the life raft of my mother, my new teacher, Janie Adams, came to coax me to join the others. Despite her kid-friendly size, I was terrified. Terrified to leave the safety of my mother. Terrified of a new school. Terrified Mrs. Adams would find out I couldn’t read and give up on me like others had.

After what seemed like hours, I reluctantly took Mrs. Adams’s hand and we walked into the classroom. The other kids were considerate; several of them came over to welcome me. However, these and future gestures of friendship weren’t enough to calm my racing heart each and every day when it came time for our reading lesson. At the prior school, we weren’t asked to read aloud, so my struggle had been evident only to me and my teachers. Here, we were asked to read aloud along with the rest of the class. It was my worst nightmare.

If I had thought to pray for a hero, these painful times of stumbling through syllables would’ve been the prime moments to beseech God’s intervention for a caped rescuer who would whisk me away from embarrassing situations and my own weaknesses. I definitely would not have known to ask for the transformative heroics Mrs. Adams was about to usher into my life.

Summer was approaching. My daydreams turned toward the activities that would fill my long days of freedom in the sun. That is, until my mother and Mrs. Adams presented me with Plan B. Apparently that was B for boredom. Mrs. Adams offered to tutor me in her home every day over the summer. She truly believed that with more attention, I could make more progress. I truly believed my summer was ruined.

Every Monday through Friday that summer, my mother dropped me off at Mrs. Adams’ house. Patiently, my devoted teacher taught me to read phonetically until the words started to make sense. I was never dyslexic. I was never unable. I was merely afraid. As Mrs. Adams showed faith in me, gradually the dark curtain that blinded me from understanding the words and how to speak them was lifted. Hallelujah! By the end of the summer, I was reading at a fourth- and fifth-grade level.

I often reflect on that season of change when one small yet visionary woman saw between the dark spaces of my broken confidence. It was her adamant faith in what I could accomplish that catapulted me into acceptance of what was possible.

If not for Mrs. Adams, I might have lost faith in myself and never realized the power of my ability to learn. By authentically living out her calling, Mrs. Adams altered the trajectory of my life. She was—and still is—my hero.

A short and often overlooked biblical account sometimes referred to as “the widow’s offering” reminds us what is required of us individually. Jesus and His disciples were in the temple and happened to be sitting across from the offering box where people placed their financial gifts.

Like most church offerings today, the money might be used for a number of things: upkeep of the building, payment of the leaders and staff, helping the poor, missions work and so forth. The disciples saw a lot of rich people come by and contribute impressive amounts. In stark contrast to those gifts of abundance, the widow’s offering was a mere two small copper coins. Jesus knew the woman was extremely poor and those two coins were all she had in the world. In His estimation, “The truth is that this poor widow gave more to the collection than all the others put together. All the others gave what they’ll never miss; she gave extravagantly what she couldn’t a Lord—she gave her all” (Mark 12:41-44).

This widow’s contribution was a heroic act of faithfulness. She gave what she had. She didn’t look at the very considerable needs in her community and decide that her small offering was not enough to save everyone or resolve the woes of the world. Instead of following those negative trails of doubt, she focused on the invitation to give her best. Her calling was to make a difference with what she had. And that woman heroically responded with an absolute yes.

While each of us would count it a good day if we saved the damsel, the planet or the population of a small village, these very visible invitations to heroism are unlikely to arise during our daily commute. However, when we tune in to life around us, just like the widow and Mrs. Adams, we realize that our circumstances and situations present other ways for us to make a difference. The great news: There is no shortage of opportunities for you to be a hero.

It might not be copper coins that we sacrifice to faithfully walk in our calling; rather, it might be time to listen to someone who has a story or experience to process, commitment to a cause that needs the aid of faithful volunteers, mental effort to solve a problem that has caused havoc in a community, patience with someone God has asked us to accompany through a trial. You might find that today your most heroic response will be to see and connect with an individual on the street who typically goes unnoticed by the masses.

How can you tune in to life around you and live out your calling?

Rodney Bullard is a United States Air Force veteran, former Assistant U.S. Attorney and White House Fellow and currently serves as the Vice President of Community Affairs for Chick-fil-A and as the Executive Director of the Chick-fil-A Foundation where he shepherds the organization’s extensive philanthropic and social responsibility efforts, which primarily focus on youth and education. His new book, Heroes Wanted: Why the World Needs You to Live Your Heart Out, is available now.