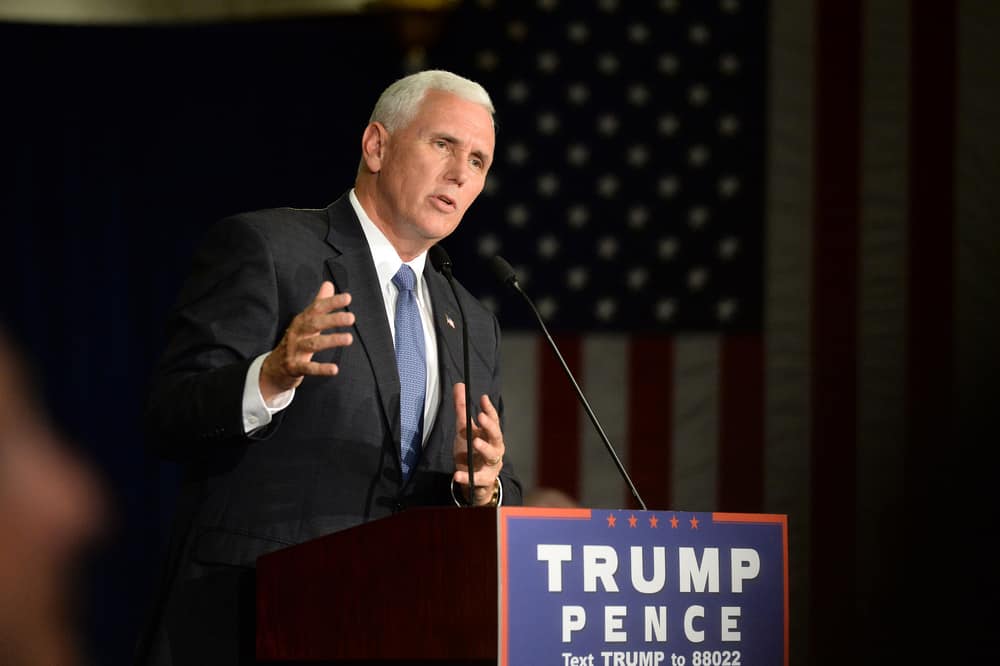 Remember earlier this year, when it was unearthed that Vice President Mike Pence never meets alone with any woman other than his wife, and won’t attend events where alcohol is served without his wife around? A lot of Christians recognized this as a riff on the infamous “Billy Graham Rule,” named for the famed evangelist’s popularization of it among evangelical pastors.

It was widely derided by large segment of the culture but, as it turns out, it’s not as rare as you might think. A new study commissioned by The New York Times found that a lot of Americans aren’t quite sure how to feel about being one-on-one with members of the opposite sex. Via the Times:

There’s not a lot of research out there on how helpful the rule actually is when it comes to preventing infidelity in marriage but, as the Times points out, the study does show how much sex looms over our relationships—even platonic ones.