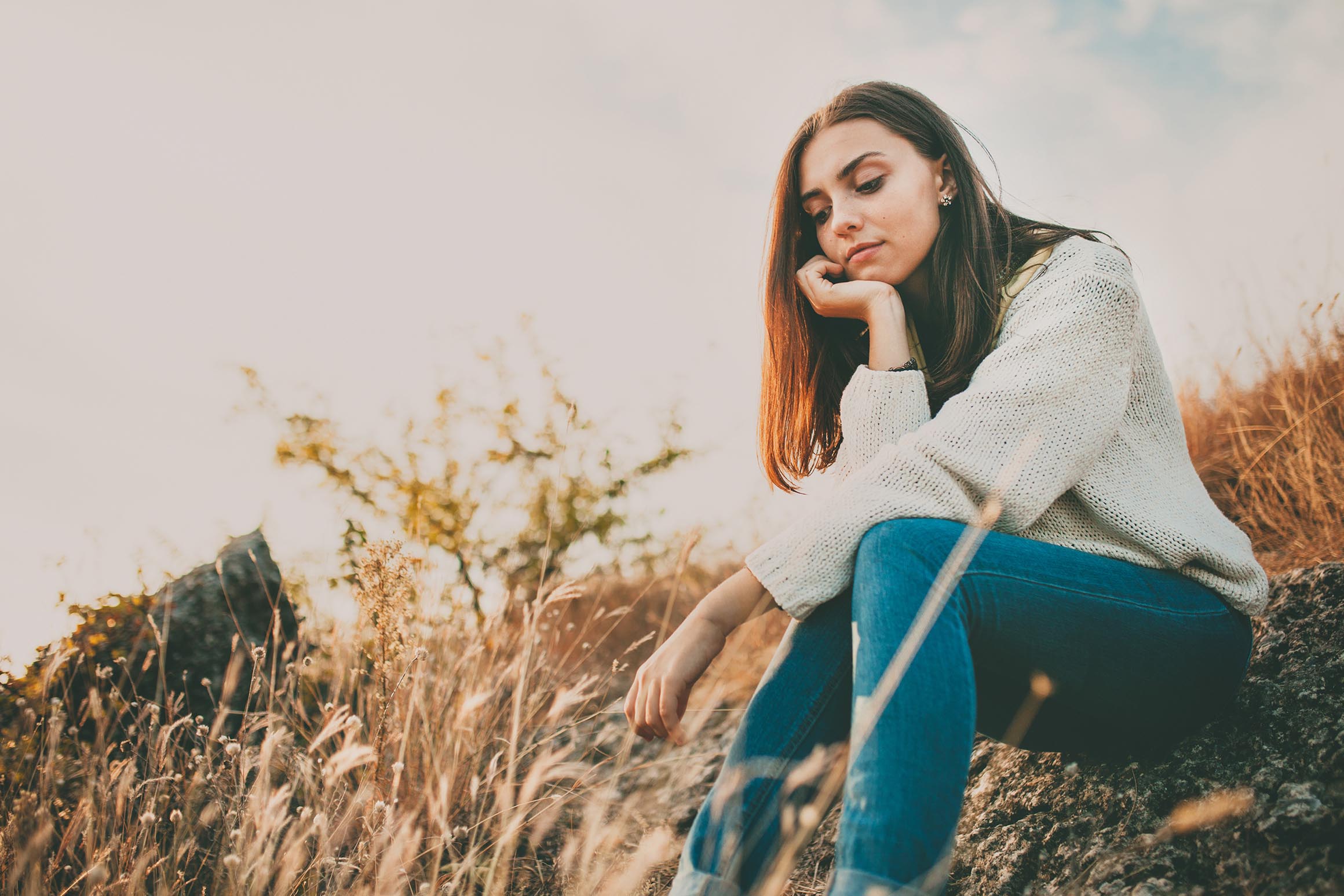 In our society, we talk about a lot about community. Ever since the nineties, when the hit TV show “Friends” told us that they would be there for us, our culture has sought to create friendship groups that are like family. We’ve created new words to describe this concept.  The Macmillian dictionary says that, “Framily is a new social group underpinned by the principle that good friends are the family that we can choose for ourselves”.

And this notion of framily is especially apparent in the Church. We call each other brothers and sisters. We refer to mentors as our spiritual mothers and fathers. We are taught that we should partake in a small group and not just attend on a Sunday so that we can truly build community. We are told to look after one another, and like the theme song from Friends, tell others that, “I’ll be there for you.”

And framily sounds so appealing. So many of us have strained family relationships, whilst others are living far away from their loved-ones. So the concept of cultivating our own family, of choosing our own support system, sounds wonderful.

However, life rarely looks like this. There are disappointments, there are fallouts, and there are conflicts. Because we live in a world that is far from perfect, people fail us and we fail them. We are pushed away or others misunderstand us. We expect people to be there for us and when they are not, we can be destroyed.

The thing is, Jesus knows this feeling all too well. We think that the only let down He encountered was when Judas betrayed him for thirty pieces of silver, but I think there was another let down that hurt just as much.

Peter was a trusted disciple of Jesus. He was often brought into Jesus’ inner circle, and Jesus even said He would build His church on the rock that is Peter.  In Matthew 26, we read about the moments running up to Jesus’ betrayal and crucifixion. He was in emotional turmoil. He was grieving and praying so hard that he even sweated blood (Luke 22:44). It was His ultimate moment of vulnerability and need. So He asked Peter, along with James and John, to come with Him and pray. He was struggling and He needed support.

But when Jesus needed him, Peter fell asleep. He was not there for Jesus. He was not present. In that moment when Jesus needed a friend, He was alone. If I had been Jesus, I would have been disappointed and hurt by Peter.   Peter promised to defend and fight for Jesus and he failed. And it’s not like it happened only once.  Jesus went away three times and each time He found Peter, James and John asleep (Mathew 26: 36- 46).

But what Jesus did next is the real kicker. He didn’t behave like I behave when people fail me. He didn’t walk away from Peter and put up an emotional boundary. He didn’t withdraw, but instead articulated His frustration and kept moving forward! ‘“Are you still sleeping and resting? Look, the hour has come, and the Son of Man is delivered into the hands of sinners. Rise! Let us go! Here comes my betrayer!”’ (Matthew 26: 45-46).

We know what happened next. Jesus changed the course of history! He was crucified and rose from the dead. But what if Jesus hadn’t forgiven Peter?  Or had forgiven him but said, “You know what?  You can’t be trusted. So I am going to drop the plans I have for you and use someone else to build my church”???  The New Testament and history would look very different.  Jesus saw the bigger picture and He did not allow one person’s failings to hinder Him.

The problem I have, however, is that Jesus could forgive because He was Jesus. But how do I forgive? I’m a flawed human who doesn’t want to stick around in tough situations. As I read the gospels, I see that Jesus was a man secure in His own identity. He knew who He was. He confidently rebuked the marketers in the temple, He tenderly forgave the woman caught in adultery, and boldly told the disciples to cast their nets on the other side of the boat. Jesus was not swayed by people’s opinion. And perhaps that is because of His relationship with God the Father? Scripture tells us repeatedly that Jesus retreated to be alone with God. He knew how to pray, connect, and lock into God.

So when we talk about community, perhaps we need to look at how Jesus put God first? And maybe after establishing ourselves in prayer, we will be able to love, forgive, and release people from expectations. Perhaps community, perhaps all of our relationships, start with Him?

But I don’t think relationships end in the secret place of prayer with God. I think we need to understand that true community is costly. It’s not perfect. The Bible tells us that we are to love others even when the going gets tough. But it’s tempting to run away from people. We tell ourselves that it’s OK to reject others because we are praying and staying tight with God. But the bible is clear that we could have the most incredible relationship with God, but if we don’t love one another we are as annoying as a loud, clanging cymbal (1 Corinthians 13:2). We love Him so that we can love others.

And as the Apostle Paul penned;

Doesn’t have a swelled head,

Doesn’t force itself on others,

Doesn’t fly off the handle,

Doesn’t keep score of the sins of others,

The Spiritual Benefits to Physical Health

Doesn’t revel when others grovel,

Takes pleasure in the flowering of truth,

Puts up with anything,

Always looks for the best,

But keeps going to the end.

Jesus Himself shows us a brilliant example of love, forgiveness and true community. He shows us that one person’s brokenness or failure does not mean we have to give up. Jesus shows us that He understands rejection. We are not alone in our disappointment. But He showed us that with God, we can forge powerful, life-changing community. And no matter the hurt, let down, or disappointment, we can forgive and move forward. We can love like Jesus loved. We can put up with other people’s weaknesses and we can keep going! Jesus shows us that framily is possible. And He shows us how.

Sarah, a British native, now lives in the Hampton Roads area of Virginia. When she is not preaching and writing, she can be found changing diapers and caring for her three littles alongside her husband and biggest fan, Josh. For more information on Sarah, go to realnhonest.com.

The Number of Persecuted Christian Refugees Allowed into the U.S. Has Dropped by 70 Percent