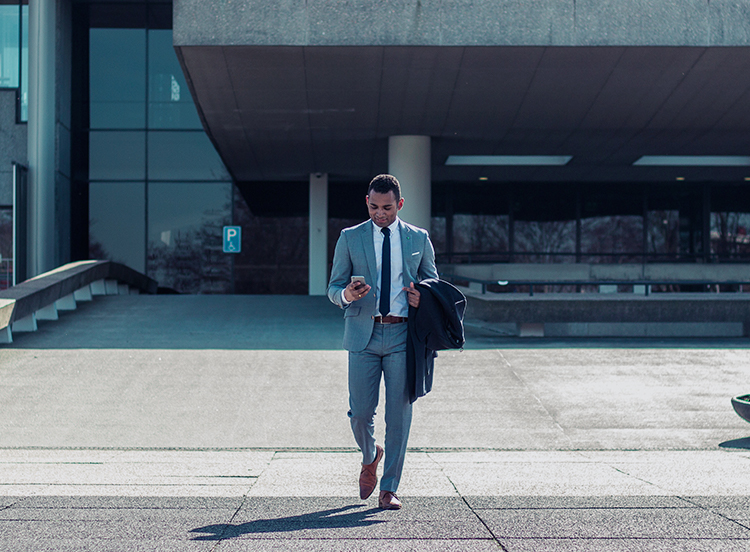 A few years ago I went on a date with someone who works for Dave Ramsey. During our conversation, it was pretty obvious how much she loved working for his company. I’m not exaggerating when I say she was ecstatic about this place. Now, no offense to Mr. Ramsey, but I would never have guessed a financial organization could be that exciting. When I asked her more about it, she talked about some of the core values of the organization. The first one is something like: Have a self-employed mentality: This isn’t a J-O-B. We all act like we own the place.

These weren’t her words—this was the first of 15 values posted around their workplace, among others such as “Shoot Sacred Cows” and “No Gossip.” Here was a young woman in an entry-level position, who considered herself a leader and was engaged in her work. I was impressed. And I began to wonder if I approached my work with this attitude.

Now the truth is, not all of us can work for a place that creates a culture like this. But there is something important to the idea of this self-employed mentality. Self-employed means you are the boss. You make the decisions. Your livelihood depends on the success of your business. It’s yours. There’s ownership there.

And yet, most of my friends in their 20s and 30s approach their work much differently. I was having dinner with some coworkers a few weeks ago and we were talking about the culture of our church staff and how we can create a more excitement and engagement. Imagine my surprise when one of my friends responded by saying, “No offense, but this is just a job for me.” It wasn’t that he was trying to be rebellious or difficult. It was simply that he wasn’t passionate about the church.

Why is this? Well, he didn’t see himself as a co-owner of the environment.

Which means that as a person in any given environment, you have sway. You have influence. You may or may not have a title of “leader,” but the energy you bring into an environment fundamentally changes that environment. In family systems therapy, this ability to impact a system is called “differentiation of self.” It’s the ability to be part of an environment without being absorbed by it. And this, friends, is the true nature of leadership. A title cannot change a culture. But a self-differentiated person who can choose their attitude and presence in an environment is a leader wherever they go.

This is the same concept behind the phrase “be in the world, but not of the world.” Jesus had the audacity to believe that a bunch of broken people could bring a message of hope and transform the world. And Christians weren’t always the ones in charge. For the first few hundred years, they were creating change from the ground up. The poorest—those with the least power—were being leaders in their environments. And it worked. Christianity has spread to half the people on the planet over thousands of years.

Today, we make the wrong assumption that leaders are the ones with power. But true leadership—the ability to influence—is available to you no matter your power or status. And it shows itself with the attitude you bring to a place, your work ethic, the words you use and conversations you have. But it works both ways. When you gossip, complain, bad mouth or waste time, you are also influencing culture.

Harvard Business Review put out a study about this: These people are considered “toxic” and often cost a company customers and healthy employees who would rather quit than work with them. On the flip side, Gallup released data showing that “When managers are highly engaged, employees are 59 percent more likely to be engaged.” Leadership has just as much to do with attitude as with ability.

Now, it’s not all rainbows and unicorns out there and there’s no way to snap your fingers and influence a workplace immediately. We get that there’s a lot of nuance to morale in a work environment. And it may very well be that your company is just a bad place to work. But attitude is contagious. And God might very well be calling you to be the kind of leader who brings a glimmer of hope for the people around you. And you know who might need it most? Your boss.

is a traveler, goofball and creative. He’s the Pastor of Young Adults at The United Methodist Church of the Resurrection in Kansas City and co-hosts the podcast Burlap, helping churches reach millennials.

Chelsea Manning Has Been Released From Prison