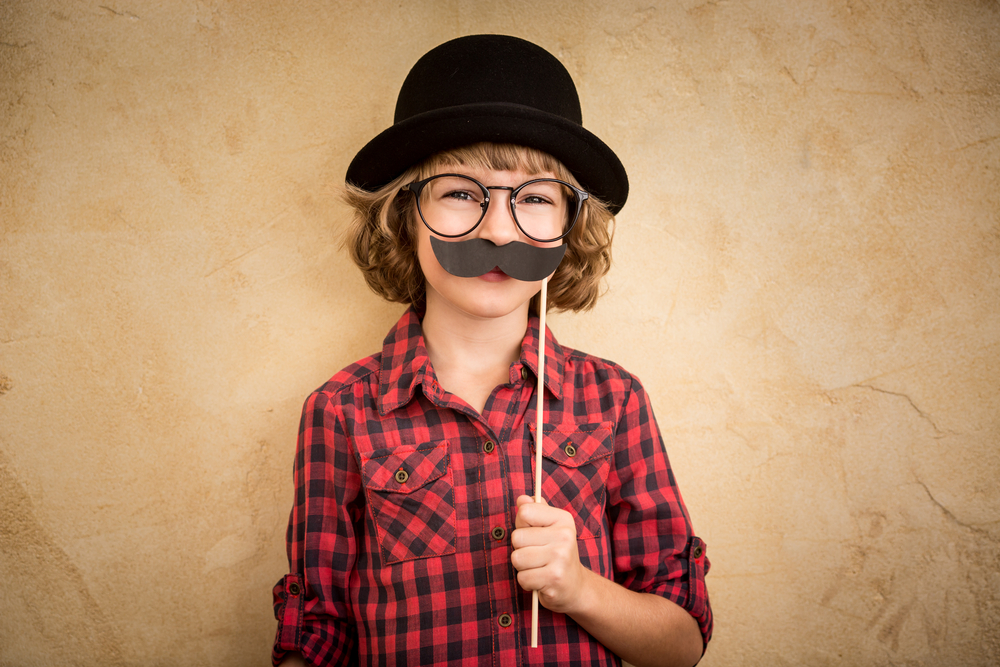 What is an adult? There was a time when becoming an adult was as simple as looking a wolf mother in her unblinking eyes during the light of the full moon and receiving her blessing, but such rites of passage are sadly rare today. Today the passage to adulthood is more nebulous, and happens a little bit at a time, with a bunch of tiny markers of independence and maturity.

Just what are those markers? It depends on who you ask! According to an Ipsos poll, the surest sign of adulthood is paying your own bills. Eighty-one percent of all respondents (including 76 percent of 18-34 year olds) listed that as a marker of real “adulting.”

Other major signs of adulthood: having a full-time job (63 percent), living outside your parents’ homes (59 percent) and doing your own laundry (55 percent).

Other interesting notes. Flossing is not considered a major sign of adulthood (guys, you need to floss) but 20 percent of people think having your own streaming service password for Netflix or HBO Go counts (the rest of you are still using your ex-boyfriends’ passwords. We know who you are).

What Not to Say to Singles

None of these things are as interesting as looking a wolf in the eye, slaying a sabre-tooth tiger and wearing its pelt like a cape, or scaling the treacherous Cliffs of Forgotten Youth to pluck a feather from the stern phoenix that nests on its frozen peaks, but every generation gets the rites of passage it deserves. Have fun paying bills, all you adults out there.

Why Is Life After College So Hard?