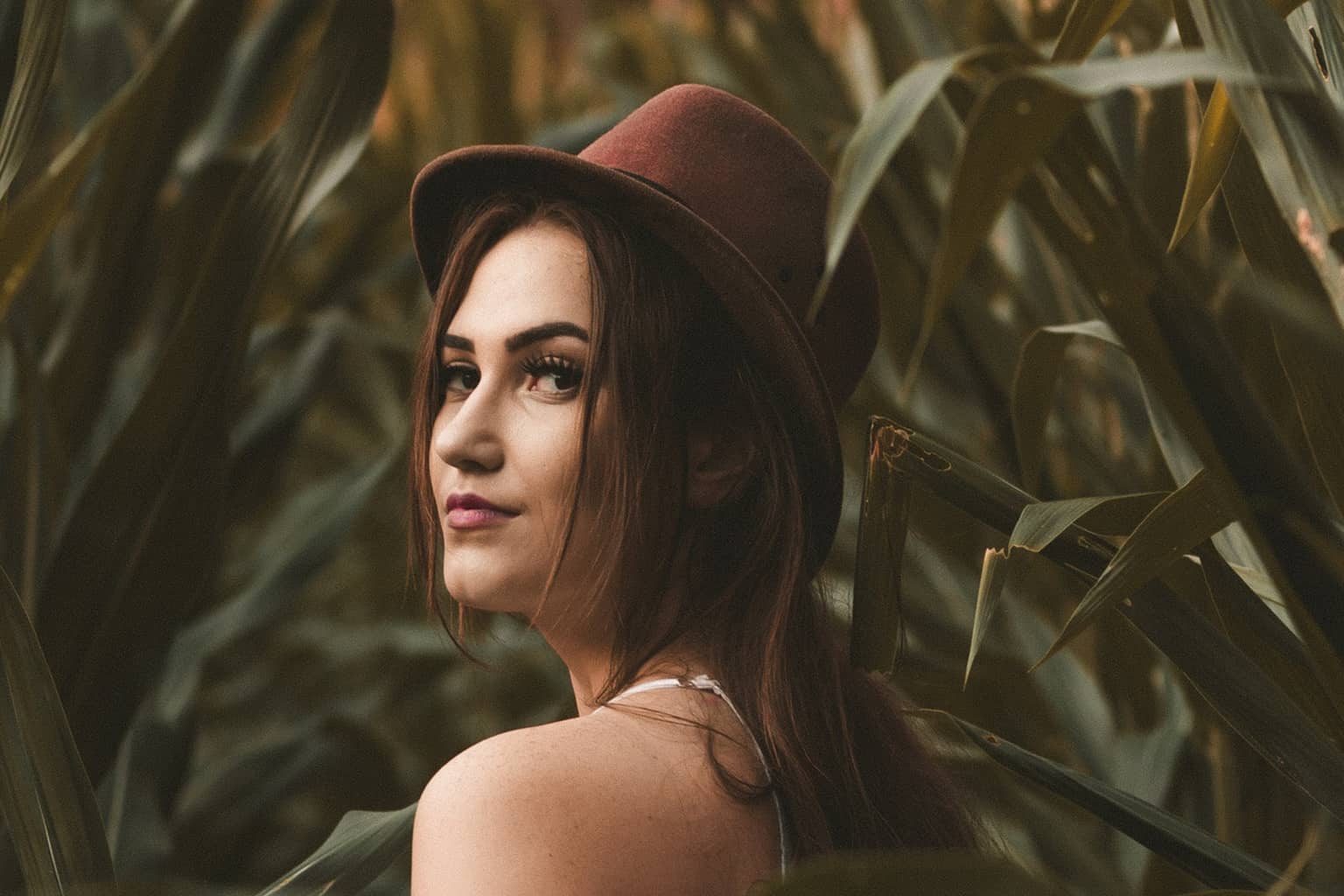 Yesterday, I opened a kitchen cabinet, and sitting right there on the bottom shelf was the coffee pot, half full of cold coffee.

The day before, I was anxious. My body and my mind were a semi-mess because of the anxiety, and unwittingly—in the midst of that tangle—I poured myself some coffee and put the coffee pot away in the cabinet.

You’ve got to be kidding me, I think to myself, immediately rigid with annoyance. How is it possible that I am this insane?

Later, I will take a picture of the coffee pot in the cabinet and post it on Instagram, and I will laugh about it. But not at first. At first, without even thinking, I will feel a wave of self-contempt. I will chastise myself for being weak and out of control, for being someone who has anxious days, for being human. I will forget what I know to be true: that things won’t always feel the way they do right now, and I will wish, in my bones, that I could eradicate that part of me who can’t seem to figure out where the coffee pot goes.

I once had a dream that kangaroos were chasing me through a hotel. I would run to a room and slam the door behind me and they’d pound on the door trying to get to me and punch me. Then I’d narrowly escape and run to another room, and as soon as I’d get the door closed, they’d start pounding on it again, trying to get in and beat me up. And so on.

I don’t know if you’ve ever been chased by a posse of hostile kangaroos in real life or in a dream, but it’s no joke.

The next morning I looked up the significance of kangaroos in dreams. I read the following online: “To dream of being chased by a kangaroo may represent a wish to avoid having to do something the hard way. Not wanting to take the long route in a situation. Doing everything you can to avoid facing a more difficult method of dealing with something. Avoiding a protracted dilemma.”

I counted how many times the word avoid was used in that description and I wanted to crawl under my bed. Because, the truth is, avoid = a void. I know this. I’ve learned this. And yet my immediate reaction is to avoid these messy parts of myself. I don’t want to do the hard work of welcoming them and bringing them to Jesus. Frankly, I’d rather reject, abandon, punish them into submission. I’d rather drown them with Sauvignon Blanc and Doritos. I want them to shape up, get it together, stop requiring so much of my time and attention and energy. I want to believe I’ve evolved past them, that they’re no longer an issue.

If I could punish these parts of me into submission or extinction, I would. And here’s the truth: I’ve tried. I’ve tried to get up earlier and stay up later and keep lists and indulge and deprive expertly. I’ve tried to ignore and reject and belittle. I’ve tried elaborate bribes and consequences. All of this helps momentarily. But it does not ultimately produce what I’m after.

When I was in high school I had a club volleyball coach who threw metal folding chairs at tournaments and publically shamed us in front of college scouts. Did we play hard for him? We did. Mainly because we were afraid of him and afraid of being embarrassed in front of people we were trying to impress. This kind of motivation works for a time, but it has a limit.

We can bully ourselves, throw metal folding chairs at those vulnerable, human parts of us, and we may feel better, more in control, for a time.

“We do not deserve to keep hurting ourselves,” 12-step literature says. I think this is right. We experience transformation not because we bully ourselves there but because we believe we were meant for more than shame.

For a number of reasons, this has been the most challenging year of my life. It has put to test all of my ideas on the subject of self-companioning. I have had to choose, over and over again if I will remain on my own team or if I will step into the ring with myself.

Can I wrap my arms around myself in love instead of judgment? Can I offer myself the same grace God is extending to me? Some days, the answer is no. And on those days, I chase and scamper and hustle around trying to get myself to behave. And all I feel is empty. Because I’m avoiding (a voiding) the work I really need to do, the harder, more surgical, soul work.

I’ve noticed a trend lately. It all started when I spent some time with the Bent Woman in Luke 13, a nameless woman who had been diminished physically for 18 years. Jesus sees her and calls her over and he heals her.

The surgical soul work involves acknowledging and welcoming all the pieces and parts of myself and then bringing them to God. My whole, human self. And allowing him to touch the wounded places in my life and my story. And then do it again. And again.

One morning we will wake up and we will find the coffee pot in the cabinet. And we will berate ourselves. And then we will remember, maybe a little sooner this time, that we were created for far more than shame. And the knot in our chest will begin to go slightly slack.

A few days or weeks later, we’ll get it wrong again. And we’ll need grace. Uggh. This is what St. Benedict meant when he told us, “Always we begin again.” Over time we will start to actually believe there is always a hand reaching toward us, always grace available, always a chance to begin again. And this—alchemically—begins to turn out contempt into compassion.

Lamentations 3:22-23: Because of the Lord’s great love we are not consumed, for his compassions never fail. They are new every morning; great is your faithfulness.

Leeana Tankersley is a writer, mother, and storyteller. She is the author of four books including her newest, Begin Again: Releasing Hurt and Receiving Rest. She loves chips and salsa, burning the good candle, and the underdog. She and her family live in San Diego, CA. Learn more about Leeana’s work at LeeanaTankersley.com.

The Secret Enemy in Your Marriage

The Church Needs Single People As They Are