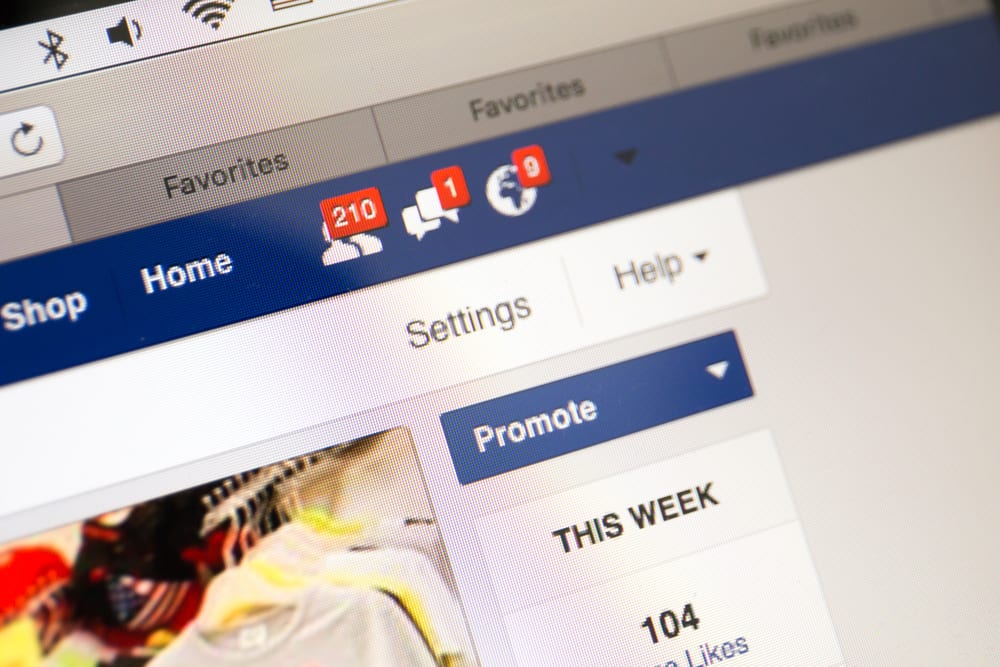 Chamath Palihapitiya, former vice president for user growth at Facebook, told an audience at Stanford Graduate School of Business in November that he feels “tremendous guilt” for helping create the social media empire his old company has become. “We have created tools that are ripping apart the social fabric of how society works,” he said, before recommending people take time away from platforms like Facebook (h/t The Verge).

Palihapitiya went on to talk about how interactions driven by likes and hearts decay the way we communicate. “No civil discourse, no cooperation, misinformation, mistruth. This is not about Russian ads. This is a global problem.” He admitted that his children aren’t allowed to use Facebook, and that he himself tries to use it as little as possible.

The latest in a growing line of defectors, Palihapitiya joins early Facebook investor Sean Parker and former product manager Antonio Garcia-Martinez as tech giants who speak on the dangers of social media. “The short-term, dopamine-driven feedback loops we’ve created are destroying how society works,” he said.

Pres. Trump Tells NASA to Send Astronauts to the Moon and Mars