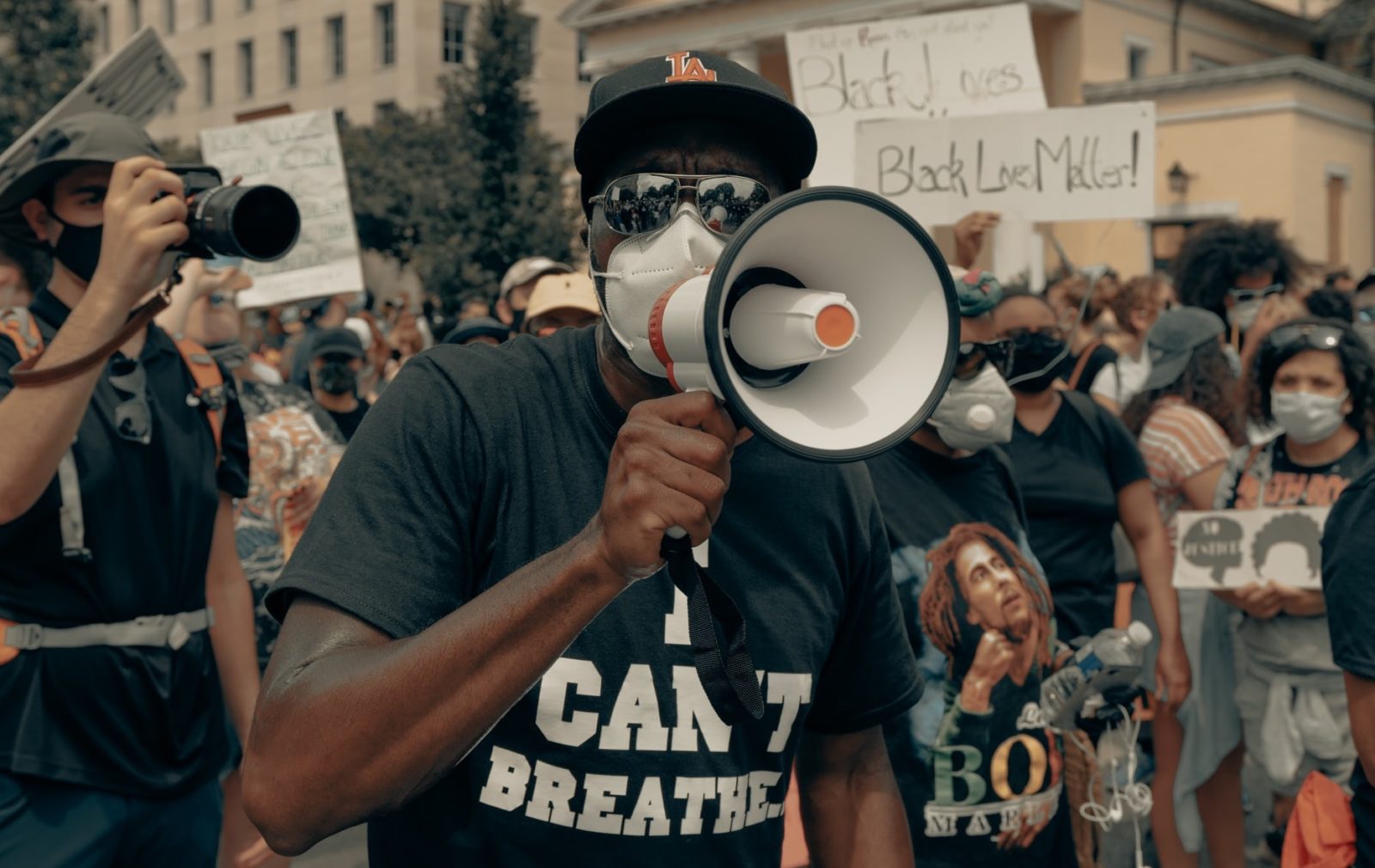 That Photo of Jerry Falwell Jr. Was Even More Hypocritical Than You Think

Ever year, Oxford Dictionaries selects a word that it deems the most important term in the public domain during that year. In 2016 the international word of the year was “post-truth.” The “post” in “post-truth” does not refer to after so much as it signifies an atmosphere in which the very notion of truth is irrelevant to begin with.

This is the type of sociopolitical climate that leads to isolation and breeds an environment of misinformation and fear. And it is into this post-truth environment that we are called to go as reconcilers. However, we will not be able to be God’s agents of reconciliation if we stay secluded in worlds that keep us from the reality of what is happening around us. That’s what Esther discovers.

Hadassah-turned-Esther found herself in a place of literal palace living. Her beauty, poise, gracefulness, character, and intelligence won her favor with everyone she encountered, especially the king. Immediately after he saw her, Esther was crowned the new queen. Her new social position in the kingdom afforded her special rights and privileges. What more could she possibly want? Most people probably think of Esther at this point and picture a fairy tale come true.

But there is a downside to living in the palace. Esther became isolated and insulated from what was happening outside the palace walls.

However, God has not given us a spirit of fear. God has given us a spirit of power and of love (2 Tim. 1:7). So when we sense the clenching grip of fear in our chests and feel within us the self-protective pull to look out for me and mine, we must choose a different way. We have to choose not to nurture it.

Esther had to come face-to-face with her position, her privilege, and her power after she became queen. As with so many of us, when her levels of position, privilege, and power increased, so too did the unintended distancing from other people. The longer we are in the palace, the easier it becomes to stay in the palace. I call this the Esther syndrome, and we see it playing out everywhere.

If we’re not intentional, we can all be in danger of becoming palace people. It’s easy to isolate and insulate ourselves. We do it without even trying. We listen to just one news source. We read the same paper every day. We hang out with the same people. We drive rather than walk. Our social media becomes an echo chamber of our own beliefs, opinions, and fears. We surround ourselves with people and things and comforts that further enforce who we already are and how we already think. It’s truly the easiest way to live.

But is it the best way?

In order to counteract this cycle of isolation, insulation, and ignorance, we need to examine three things: our position, our privilege, and our power. Now, some of you might look at those three things and think, Nope, doesn’t apply to me because I’m broke. Or, I don’t have any power. Or, I’m not white so I don’t have any of those things. But let’s reconsider. It’s true that you might not have what you consider position, privilege, or power, but you participate in palace living if you’re an American just by residing in the United States. You really do! Think about it: We don’t have a caste system. We don’t have the dire conditions that exist in so many other places in the world. We have access to social services and health care and so many other resources and opportunities. We have agency. We can protest in the streets when we witness injustice. It’s not perfect, but even the person on the lowest rung of the ladder has position, privilege, and power that needs to be grappled with, even if it looks different than it does for the person up on the very top rung.

Now, that said, it’s also true that everyone is not culpable in the same ways. Those at the top of the hierarchy will inevitably have more work to do than those at the bottom. We don’t like to hear this in America, because we want to believe that everyone is equal—but it’s simply not true. The problem with this thinking is that it lacks an understanding of the specific work required for different racial groups based on historical and social realties. Not everyone will need to give up the exact same things, and not everyone is privileged in the same ways.

It is into our various spheres of influence that people like Mordecai come to help us recognize the issues happening outside the palace. We need to listen to these prophetic voices—protestors, teachers, journalists, artists, preachers—that come to get our attention and inform us about the reality of what’s going on in people’s lives. This is how we break free from the palace mentality to fight against prejudice and injustice.

If we want to understand reality and move beyond the rhetoric of fear, we have to be intentional. We have to examine our lives from multiple angles: How am I isolating myself? How am I insulating myself? In what ways is this making me ignorant? What is my position—in my family, my church, my job, my neighborhood, and in the larger world? What are my privileges? In what ways am I advantaged over the people lower down on the ladder, regardless of how I got here? And what sort of power do I have?

Esther was thrust into one of the highest positions of power. You might not be the queen of Persia, but you do have some type of power—some ability to effect change. As we recognize this, it’s important for us to come out of the palace and use our access, influence, relational networks, and power to combat the lies that inhibit the flourishing of all God’s people.

Malcolm Gladwell: How I Rediscovered Faith

That Photo of Jerry Falwell Jr. Was Even More Hypocritical Than You Think