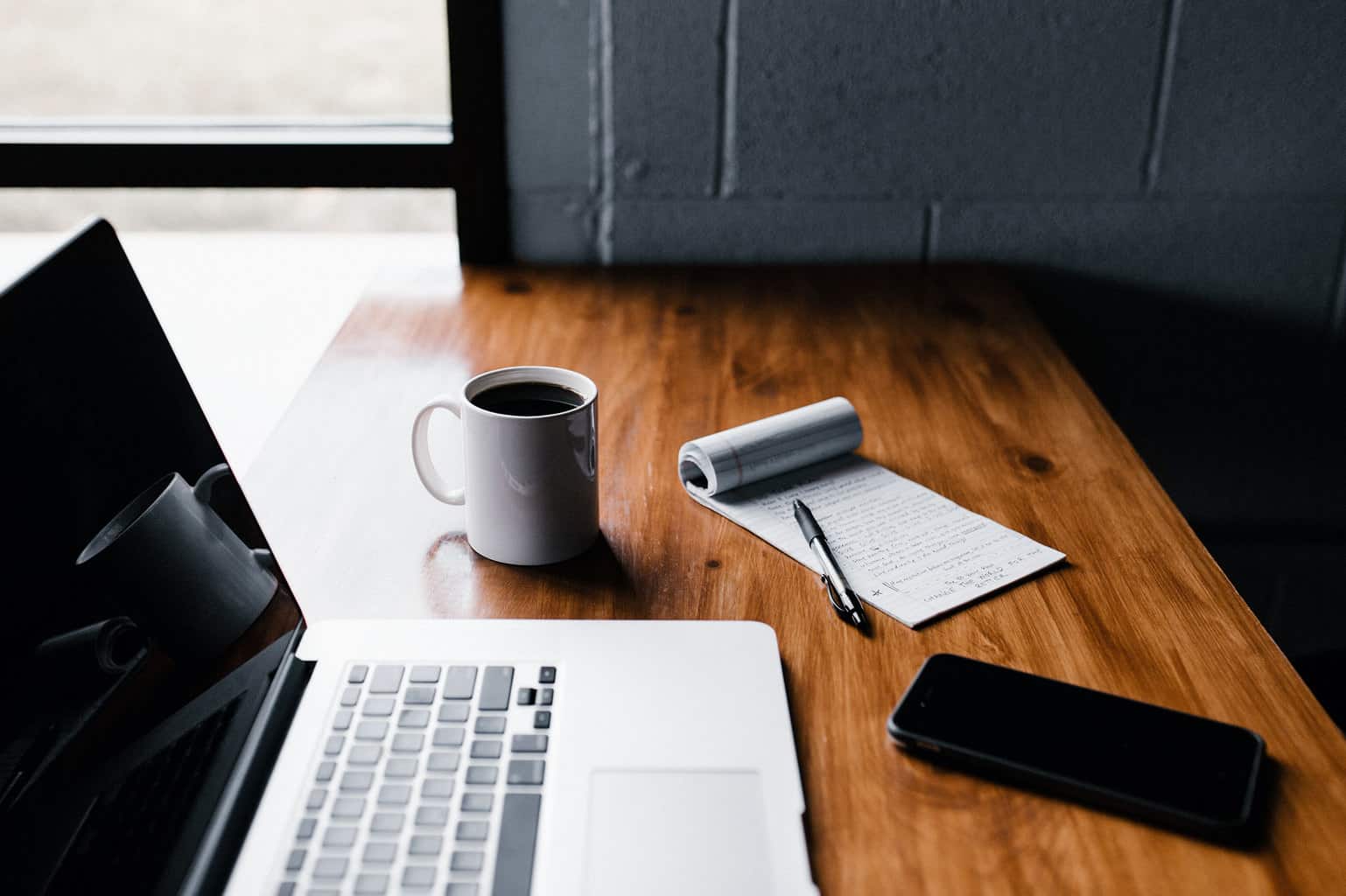 As the leader, it’s natural to want your team to think you have all the answers. It’s tempting to think that they will trust you more if you are always the smartest person in the room. That’s why it’s challenging for many leaders to invite other people into their thought process. Instead, they feel the need to act like a superhero, invulnerable to attack and able to leap tall problems with a single bound.

However, no amount of posturing can cover up the truth. No matter how invulnerable you pretend to be, everyone can see the truth, and often the harder you to try to cover it up, the more apparent it becomes. That’s a great way to lose the trust of your team, because people can tell that you are simply pretending to have it all together. It’s better to let your guard down and allow others into your thought process. This not only earns trust, but it broadens your perspective on the problem. That’s a win-win.

Bill Taylor, founder of Fast Company, told me that effective leaders hold two attributes in tension: ambition and humility. “Leaders have to believe deeply in themselves and what they’re doing. People want to be led by those who exude personal strength.”

That’s the superhero part of the equation. Having confidence is different, however, from pretending you are always the smartest person in the room. He says you have to be willing to listen to others and admit you don’t always have all of the answers. This is not just good for the team, it’s good for business because it keeps you from projecting to the team that your ideas are the only ones that matter.

Avoiding superhero syndrome is accomplished in two ways: being authentic and being (appropriately) vulnerable. If you want people to follow you, make building an authentic relationship with them a primary concern. You can fake relational connection for a while, but trust will fall apart under stress. You lose their trust.

Being (appropriately) vulnerable means allowing people on your team to see that you recognize your own strengths and weaknesses and that you value self-awareness. Rather than trying to pretend that you have all the answers, be vulnerable enough to invite team members into the decision-making process in order to help you (and them) gain better perspective.

Great leaders are open about the factors they are weighing (“On one hand, this idea helps us with X. However, the other option addresses Y. Which do you think is most important?”). They also know when to have frank conversations about the potential consequences of their decisions (“Here’s what I’m concerned about with this new direction. What do you think?”). Being open about all possible outcomes shows team members that you’re really in the trenches with them.

Now, appropriate vulnerability means that you don’t want to dump everything you’re thinking on your team. There are some things that are simply not for public consumption. Let’s face it: We’ve all known leaders who lack this simple discernment (Mentally insert your favorite Michael Scott scene from The Office here.).

Appropriate vulnerability means inviting your team into your thoughts, not treating them like a therapist.

Here are a few things to consider: Is there a decision you’re currently trying to make that you could invite others into as a way of modeling your thought process and building trust? Does your team have to guess at what influences your decisions, or are you regularly communicating your principles and inviting input?

Is there any way in which you might be selling out your team at the moment, whether that means shifting blame or protecting yourself? If so, you’re playing a dangerous game with the team’s trust and, frankly, with your career as well. By letting down your guard, you not only appear more human to your team (imagine that!), you also earn its trust.

Here are a few tactics for countering the temptation to play the superhero.

Being authentic and (appropriately) vulnerable are ongoing efforts in your day-to-day interactions with your team. You will have moments of failure, of course, but as the people on your team see that you truly have their best interests at heart, and as they see your personal motivations more clearly, your effectiveness will grow, and you’ll begin to see your influence scale in ways you didn’t expect.

Excerpted from HERDING TIGERS: Be the Leader that Creative People Need by Todd Henry, published on January 16, 2018 by Portfolio, an imprint of Penguin Publishing Group, a division of Penguin Random House, LLC. Copyright © 2018 by Todd Henry.

TODD HENRY teaches leaders and organizations how to establish practices that lead to everyday brilliance. He is the author of three books (The Accidental Creative, Die Empty, and Louder Than Words) which have been translated into more than a dozen languages, and he speaks and consults across dozens of industries on creativity, leadership, and passion for work.

This Man’s Scary Experience Is a Lesson Against Stifling Sneezes