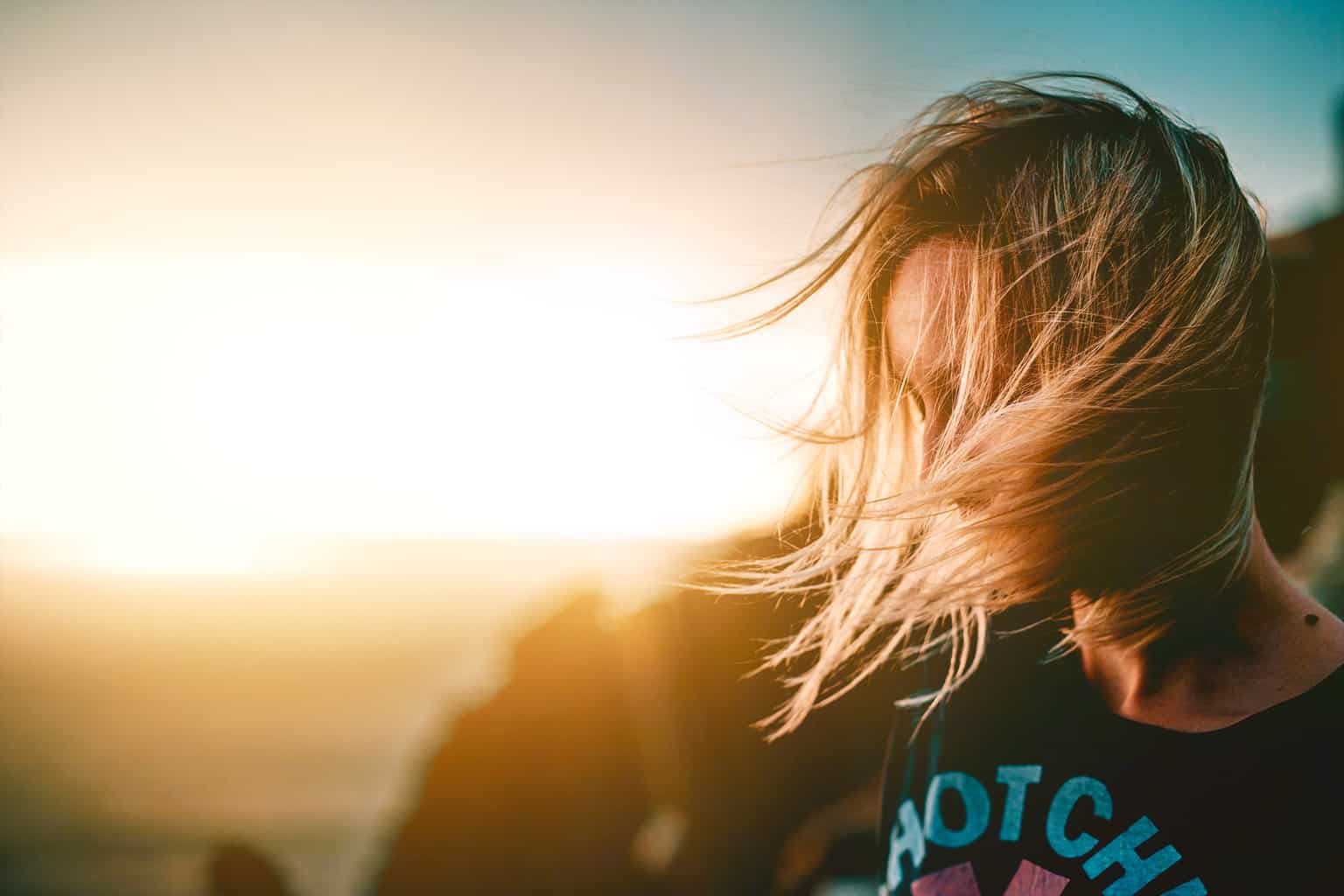 I was still in a hospital bed months after being run over by a truck, and I was steaming mad at God.

So many times I wished I had just died on the pavement that day. It would have been finite, not this never-ending battle just to have some semblance of … what? Normalcy? You couldn’t even call it that. My life was not going to be normal ever again, and at the moment, I couldn’t see it ever becoming even sort of OK again. It was going to be eternal torture. And why? Because I took a bike ride home from work on a day when I wasn’t even supposed to be working, only to be told the following month that it was all for nothing because I didn’t have a job anymore? What kind of ridiculous destiny was this?

I can’t even stand up to brush my teeth, I thought. I have no purpose left anymore.

Maybe if they left me alone long enough, I would just go ahead and die of my wounds. I would fall asleep and disappear. Maybe that would be better for everyone. Not only was I feeling horrible about the physical effects of my trauma and about losing my job, but I felt so guilty for what it all meant for Sean. Was he supposed to become an abstinent caretaker for the rest of his life? I hated doing that to him, and yet there was no way out I could see.

And what about my parents? Why did I have to be such a burden on them long after they were done raising kids?

I was so angry about everything. I was mad that God had let me be in that path—and then let me live like this. Was it something I did? Are You just trying to get my attention? Because this is not the way.

Then came the guilt about being angry with God.

What right did I have to be angry with my Creator?

I lay there in my own waste until 1 p.m., wanting to make it all go away with the force of my despair. I was angry with the people who’d saved me, angry with the machines that kept me alive. Meanwhile the nurses would patiently check in on me.

And there, in the midst of all that misery, one thought popped into my mind. It was a quote from Jody Williams: “Emotion without action is irrelevant.”

It hit me that quickly. As I was sitting there moping in my misery, I wasn’t doing anything to make it better. Instead, I was dragging everyone else down around me when they were just trying to help. I needed to find a path to make this better—if not physically, then at least mentally. The idea of going poof in my sleep was not productive; I was a person with worth and value, and I needed to find a new purpose. Considering how much anger I had harnessed, I could use all that energy toward something good instead of something bad.

Screw this, I thought. I’ve already been through seizures and brain surgery. And now, after being run over by a freight truck, I’m still alive. There has to be a reason I’m still here. There has to be a way for me to become a light in the world again, even if it’s not how I expected to do it.

We all have a purpose. Getting to the heart of that purpose can be grueling, but it will always reveal itself when you search for it.

In the months to come, I learned to refocus my attention on gratitude. Whenever I would get down about the physical pain, I would remind myself of the hundreds of people who had come together to save my life that day: the blood donors, the EMTs, the bystanders, the medical professionals … I consciously changed my perspective by thinking about ways to give back to the people who’d saved me.

When we go through trials—and all of us do—it can be easy to lose that perspective. Take time each day to consider who and what you’re thankful for, and how you can take action to show your gratitude.

For me, it was about getting more involved with the Red Cross to raise awareness about the need for blood donations, as well as getting back to doing triathlons and marathons so I could give my medals to the everyday heroes around me. It was about raising money for adaptive bikes for disabled athletes, throwing a party for my medical team … it was about recognizing all the good in people, which slowly drowned out the negativity that had overwhelmed me.

Consider today how you can show your gratitude. You may find, as I did, that it helps to heal you.

author of the forthcoming book, GRATITUDE IN MOTION (Center Street, January 16, 2018), is a lifelong athlete and motivational speaker. With her indomitable spirit and amazing story of survival, Colleen teaches others how to aim higher, be stronger, and use adversity as a catalyst to make themselves and the world better. She lives in a New England coastal town with her husband and their three dogs and cat. Find out more at Colleenkellyalexander.com, Facebook/ColleenKellyA or on Twitter @ColleenKellyAl.