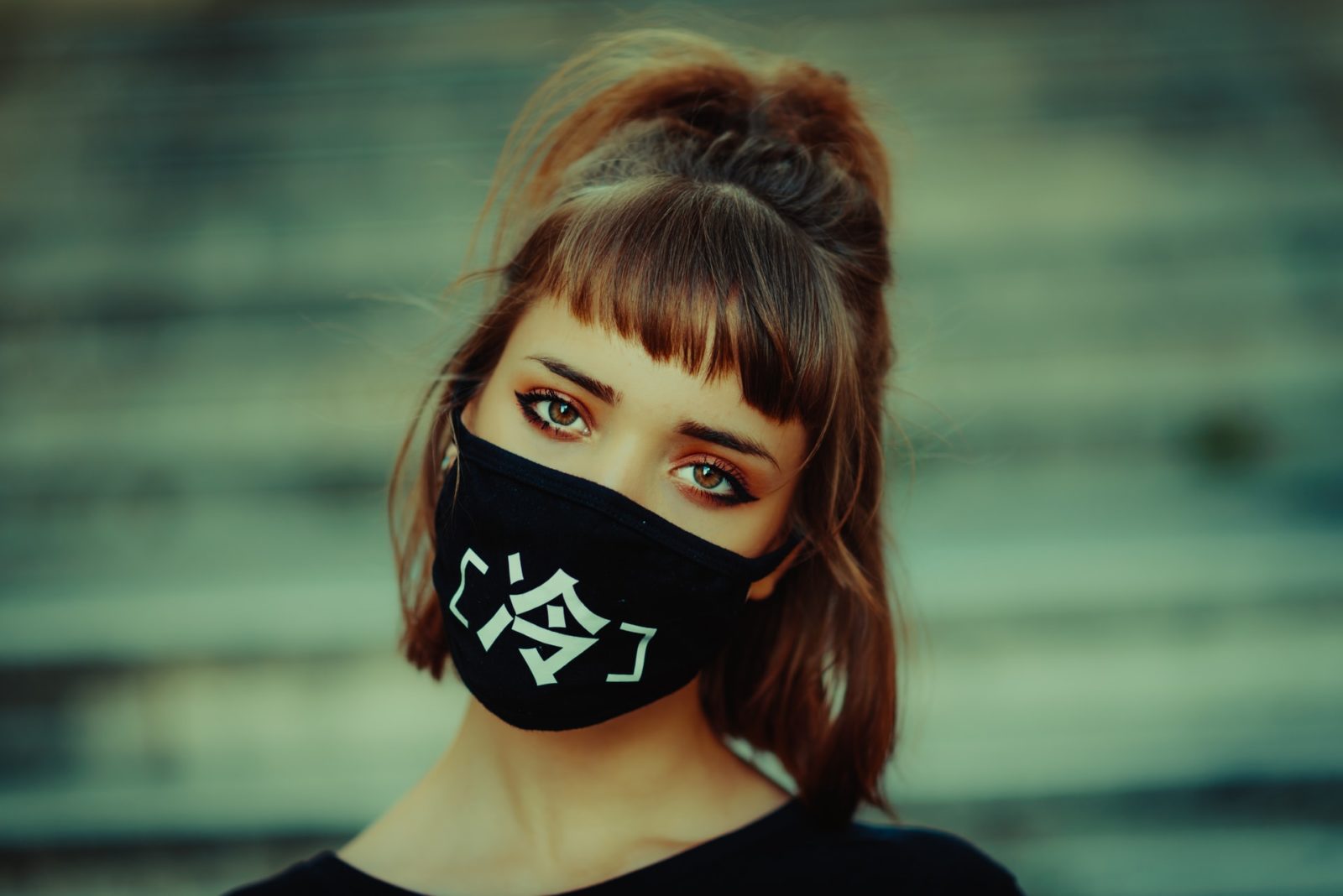 Yes, God Will Give You More Than You Can Handle

Last week, a top Centers for Disease Control and Prevention official revealed the secret to getting the COVID-19 pandemic under control in the U.S.: masks. In fact, Dr. Robert Redfield, director of the CDC, told interviewers that he thinks the pandemic would probably wither away on its own if Americans would mask up.

“The time is now,” Redfield said during an interview with the Journal of the American Medical Association’s Dr. Howard Bauchner. “I think if we could get everybody to wear a mask right now I think in four, six, eight weeks we could bring this epidemic under control.”

More than 13 million people worldwide have been infected by COVID-19 and around 606,000 have died of it as of Monday, according to data compiled by Johns Hopkins University. Of that death toll, around 143,000 have taken place in the U.S., which has become the pandemic’s hotspot, embarrassing government officials who watched as one of the world’s most well-funded healthcare systems was overrun by a record-setting infection rate.

“With the potential for presymptomatic and asymptomatic transmission, widespread adoption of policies requiring face coverings in public settings should be considered to reduce the impact and magnitude of additional waves of COVID-19,” said a study published by the CDC.

While some states have started enforcing mandatory facemasks, the U.S. still has no nationwide mandate requiring them and most state governors are leaving the decision on masks up to local governments. Redfield bemoaned the ways this led to a politicization of mask-wearing, arguing that it should be a personal health decision instead of a political one.

Get Ready: A ‘Jaw-Dropping’ Plummet In the Global Birth Rate Is on the Way