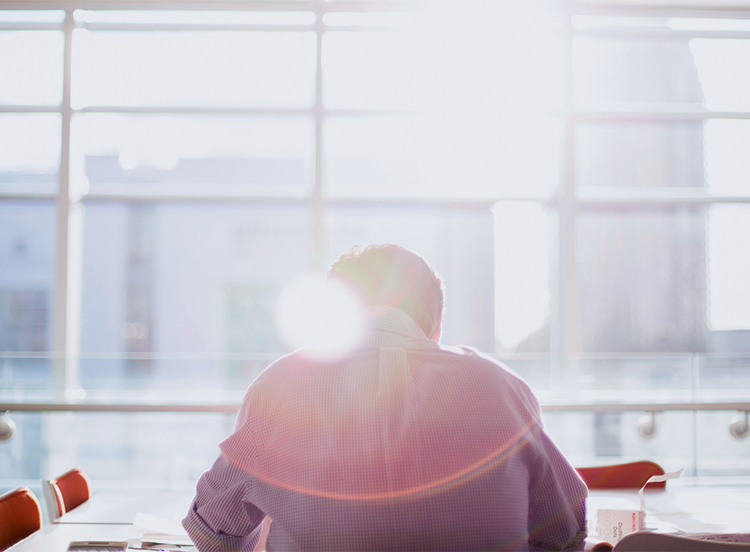 The Manhunt for Kony Is Officially Over

A couple years ago, I would prance around saying: “I’m moving to New York City after I graduate college. I’m going to work at one of those big fashion magazines and I’m going to be a New Yorker. It’s the dream.”

I wanted to impress people with this dream. We all want to be known for something, right? I wanted people in my hometown to think of me when they thought of the big shiny city of New York.

Well, after choosing to really submit to Jesus and follow Him wholeheartedly in the early stages of college, I realized I couldn’t keep consuming myself with this dream. It would never fulfill me.

Fast-forward to today, I’m living in Manhattan and I am full-on pursuing that “dream job.” I never thought it would really happen. However, I realized I could take this interest of mine and use it as a gateway to Him. I could be a light in this dark industry and show people that it doesn’t have to consume or control you. Well, that’s much easier said than done.

Right before Christmas break, an acquaintance texted me asking how New York is. We briefly talked about what was going on in our lives and in the midst of it, he said something along the lines of, “I don’t really care what I do for money. I’ll figure that out when I get there but all that matters is loving people and that’s my priority.” That is something simple, I know. Of course we’re supposed to love God and our neighbors. But for some reason that night, what he said hit me hard.

I began to realize how easy it was going to be for me to seek my identity in a job title. It sounds so “cool” for people to know me as the writer or the New Yorker or the fashion girl—or whatever. It’s hard in the city especially. You meet new people and their first question is about what you “do.” There’s a lot of pressure there to say something that will impress them.

There is a quote from Brennan Manning that reads, “Define yourself as one radically loved by God. This is your true self, every other identity is an illusion.” My identity is not in my job title. It is not found in the city I’m living in. And it certainly is not found in others’ perspective of me. I am a child of the King. That’s my main title. All the rest is just details of where we live out our calling, to love God and to love His people. Paul refers to himself in scripture as “One beloved by God.”

Why would it be so crazy to respond to questions about what I do by saying, “I am one beloved by God.”

One evening back when I was doing ministry in Ohio, prior to moving to the city, I was at a high school football game with a girl I had grown fairly close to. She turned to me and said, “Megan, my mom always asks me what you do. I kind of laughed and was like, ‘I don’t even know. She’s just a girl who lives life. A cool girl who lives a cool life.’”

This may sound funny, but I have not forgotten those words she said to me that night. That high school girl saw me hang around her school and with girls her age, fairly younger than me, and she knew I was doing it all because of one thing, Jesus. I had never received such satisfaction from how someone described me as she had that night. And there was nothing attached to that description. No fancy job, no big city and no impressive title. I could be making a paycheck literally anywhere for all they knew.

We all want to impress others with what our resumes say, where we went to school or what profession we have. But I have been so humbly reminded that if that’s how we define ourselves, that’s making it about us. Are we compelled by the fact that He loves us? That is the most important thing. Not what we do, but that He loves us! What’s so true is that we so often have to be reminded of lessons we’ve already learned. Just like the other night, it was like learning this truth all over again. This is not my story, it is His. My friends, let’s not forget who we are or whose we are. That is our identity. The rest is just the details.

Love Isn’t the Same As Infatuation