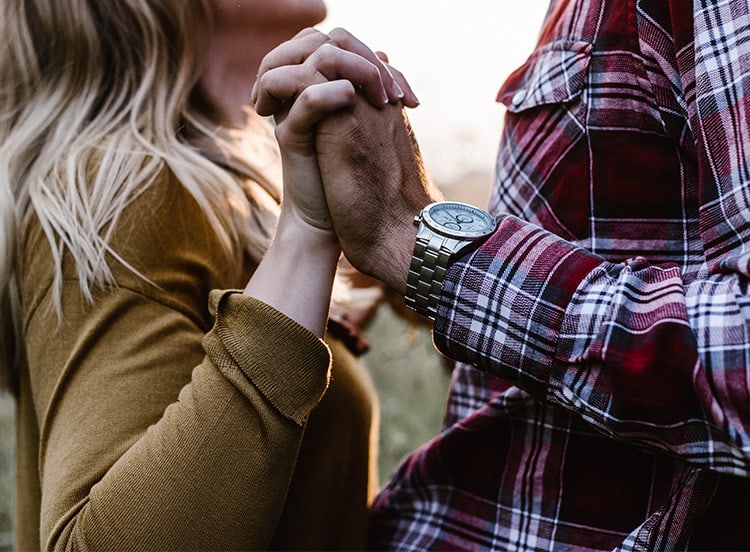 Report: Half of Millennials Would Give Up Voting Rights for Erased Student Loans

In the last post from #TheDatingScene blog series, I reported that over 53 percent of singles who took my survey reported that they have not been on one date in the past six months. You can read that entire article here.

The majority of Christian singles are NOT dating.

I asked singles to tell me why Christian singles aren’t dating. Why has the common date become such a rare thing? The comments rolled in, and some fantastic conversation came of it. As I read through and interacted with the comments, five big-picture themes emerged as to why #TheDatingScene is on snooze for most single Christians:

They have unrealistic expectations.

One of the most common things that many singles reported experiencing from the opposite sex is the unrealistic standard of what they’re looking for in a relationship. Men are looking for a cross between Mother Teresa and America’s Next Top Model, while women are after the Jesus-loving-Brad-Pitt. There’s a false standard that we’ve perpetuated and let’s just put this out there: No one is measuring up.

I believe it’s important to have our standards of character, integrity and morals when it comes to a dating relationship—but could it be that in the name of “not settling” we’ve confused our preferences for our needs? Maybe it’s time to prioritize our needs from our wants, and consider pursuing someone that might typically be considered “outside of our usual type.”

They aren’t being asked.

There’s definitely a fear culture surrounding the topic of asking someone out on a date. We’re so paralyzed by fear, failure and rejection. It’s almost as though we’re so afraid to fail that we’d rather not even try. In fact, the majority of singles reported that when it comes to dating: They aren’t usually doing the asking.

I think it’s time to exchange our fear for faith, and take the necessary steps to get healthy and then seek out a healthy relationship. If you’re at that point in life, here’s an article I wrote with some basic how-to’s of asking someone out on a date. If you want to get to that point, consider taking my 21 Days to JumpStart Your Love Life e-course.

They’re having a hard time meeting one another.

I think this is a really legitimate concern, and one in which I hope and pray the Church will listen and begin to fill the needs of this generation. Too many churches are not offering a way for their singles to meet—leaving them to fend for themselves with things like social media, online dating and everything in between in an attempt to meet.

We offer groups for every other category of life, but when it comes to singles—if you’re past college, there’s a good chance you’re out of luck when it comes to finding a group to connect with at your local church.

My hope and prayer is that by having and sharing these conversations, men and women in leadership will realize that the 25-plus singles are truly a neglected demographic within the Church—and then do something about it.

It’s time to make some noise, approach our leaders and do our part to build bridges and opportunities for singles to connect. Start a group, initiate a conversation, share your concern and do what you can to create a places for singles in the body of Christ to connect.

They’ve been taught that women shouldn’t initiate a relationship.

Part of the problem with the lack of interaction among sexes is that woman have been taught that their role is to simply do nothing. They’ve been told the lie that a “woman of God” lets the man initiate, pursue and make things happen. This leaves women feeling powerless—as though they have no control in their relationship status and no right to take initiative themselves. I’ve been pretty outspoken about how I feel about this subject.

Twenty years after the I Kissed Dating Goodbye movement, we’re finally learning to lighten up about dating. But I believe we still have a long way to go. I’m a firm believer that dating in high school is something that teenagers should do without—the problem is that too many people then take that mentality long into adulthood.

This article was adapted from an article on truelovedates.com. Used with permission.