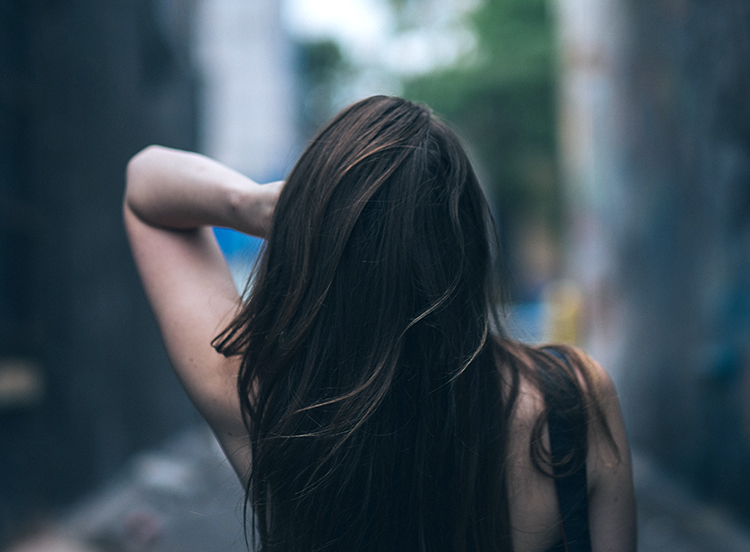 Church can be a tough place for single people. Most Christians don’t realize it, unless they’re single, but if you step back and look at our Christian culture, you’ll see that we elevate marriage. In some cases, we idolize it. We see a beautiful girl and we say, “What a catch!” We see a handsome man and say, “He’ll sure make a wonderful spouse someday.”

If they’re still not married by the age of 30, we think something’s wrong, or perhaps they’re too picky. “Why aren’t they married yet?” This is code for: Something must be wrong with you. If you were living out your full potential and making all the right choices, you’d be married by now.

Singleness is rarely viewed in positive light in American Christianity, even though it’s extolled in the New Testament.

Singleness in the Bible

In the Old Testament, most people got married, had kids and passed on their inheritance to their children, who in turn passed it on to their children. Laws were even set up to ensure that one’s family name was passed on through a male heir (Deuteronomy 25:5-10, Ruth 4:7). It was assumed that people would get married and start a family. It wasn’t a sin not to. But it was sort of expected.

Things changed in the New Testament, however. Jesus reconfigured the Old Testament’s emphasis on family when he recognized all Christians as brothers and sisters: “Who are my mother and my brothers?” Jesus asked. “Whoever does the will of God, he is my brother and sister and mother” (Mark 3:33, 35; Matthew 12:48-50). After Peter praises himself for leaving everything, Jesus responds:

Truly, I say to you, there is no one who has left house or brothers or mother or father or children or lands, for my sake and for the gospel, who will not receive a hundredfold now in this time, houses and bothers and sisters and mothers and children and lands. (Mark 10:29-30)

Discipleship might cost you your family. Yet becoming a disciple means you gain a new family of believers who are your brothers and sisters and mothers and fathers in Christ.

Jesus considers all believers—not just married folk—to be family. We’re not kind of like a family. We are family.

The apostle Paul almost downplays marriage in light of the beautiful prospect of singleness. “If you do marry, you have not sinned … Yet those who marry will have worldly troubles, and I would spare you that” (1 Corinthians 7:28). Marriage isn’t wrong, but Paul clearly preferred the single life. “He who marries his betrothed does well, and he who refrains from marriage will do even better” (1 Corinthians 7:38).

And, of course, John the Baptist and Jesus were unmarried men of marital age—a shocking sight to a first-century Jewish world. Perhaps they were just picky. If they could just pray a little harder, God would bless them with a fine woman.

Singleness in the American Evangelical Church

I wonder if the American evangelical church has it all backward. Instead of viewing singleness as a pitiful stage to get through on your way to married life, we should elevate and honor the single people in our midst as those who, in Paul’s words, “will do even better.”

Much of this anti-singleness message saturates the air of our churches, sometimes with words, other times with actions. The message is usually it is subtle and unintended. But single people hear it loud and clear: You’re incomplete until you get married and have at least two kids. (But if you have more than four, then people think you’re weird again.)

Just ask any post-college single person at your church how they feel. Ask them if they feel like they are valued, honored, respected, loved and invited into the lives and homes of other families of the church. Ask them if they are ever made to feel incomplete by off-handed comments (“Why aren’t you married yet?”) or sermon illustrations that always draw from parenting. Ask them how they felt on the weekend that the church was away at Family Camp.

The fact is, marriage is a small blip in our existence. We’re all born single and called to steward our singleness for the first 20-30 years of our life. Many people will be called out of singleness and into marriage and then called to steward their marriage to the glory of God. But us married folks will be single again, in this life, whether through divorce or death of our spouse. And then we’ll spend eternity with God as single persons once again.

But we won’t actually be single. We’ll be one with our Creator; married, if you will, to God.

Marriage brings with it its own temptations and trials, frustration and other problems that married people don’t often admit. To think that marriage will end your loneliness and take care of your sexual frustrations is a myth. Many married people wish they weren’t and the “majority of people struggling with sexual addictions and compulsive online habits are married men.”

The fact is that we are relationally and sexually messed up. And only Jesus, not marriage, can fix that. Jesus—the one who was single and the embodiment of human flourishing and joy.

Humpback Whales Are Mysteriously Rescuing Other Animals From Orcas

Is There a New Arcade Fire Song Releasing This Week?