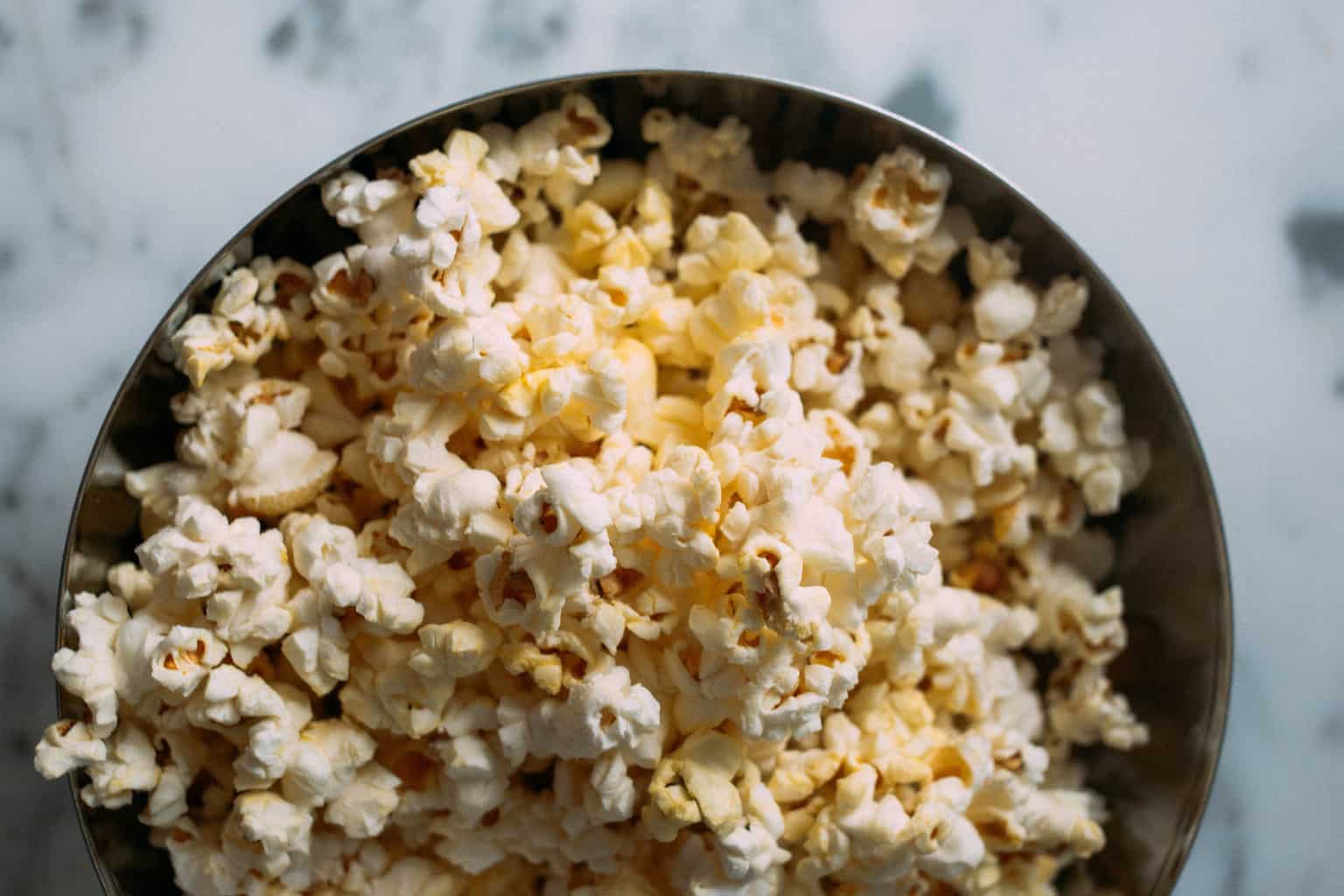 Regardless, you need a list of romantic movies you can binge with ease and, hey, what are we here for?

The Plot: Renée Zellweger decides to turn her life around and uses a diary to hold herself accountable, all while trying (and failing) to navigate life and love in this very loose adaptation of Pride and Prejudice.

Is It Good? It’s not bad! This is the holy grail of the rom-com’s golden era, and it wins extra points by focusing on Bridget’s development as a person, not just her quest to land a man.

Good for Kids? No. Lots of language and implied sex.

While You Were Sleeping

The Plot: Sandra Bullock has a crazy crush on Peter Gallagher (Sandy Cohen from The OC) and through a crazy mix-up, ends up having to pretend to be his fiancee when he’s knocked unconscious.

Is It Good? It’s a pretty familiar story and even if you haven’t seen it (which you have) you’ll spot the ending coming a mile away, but it’s told with charm and anchored by the sort of performance that made Bullock a star.

Good for Kids? It’s pretty old-fashioned as these movies go.

The Plot: Kate Hudson is a glamorous magazine editor (the first sign this movie was made in 2003) who pitches an article on how to ruin a relationship with Matthew McConaughey.

Is It Good? The leads have a lot of chemistry and it’s interesting to see McConaughey back when Hollywood mostly just wanted him to be handsome and boring, but the premise is too absurd to really connect, and the movie fails to seriously grapple with the manipulation and power struggles taking place in what is supposed to be a winningly fun relationship.

Good for Kids? A surprising amount of frank sexual talk for a PG-13 movie and some implied sex.

The Plot: Two kids fall in love in the wilderness and navigate a number of perils, from a nasty hurricane to a pack of khaki scouts to a searching, squinting Edward Norton.

Is It Good?: Heck yeah. Director Wes Anderson compiles all his typical cohorts—Bill Murray, Frances McDormand, Jason Schwartzman, Tilda Swinton—plus a pair of charming child leads to design a kiddish (but not kiddie) love story. One of the best movies you can reasonably describe as “cute.”

Good for Kids? There’s some mature sex talk and some brief adult nudity.

I Love You, Man

The Plot: Paul Rudd’s upcoming wedding to Rashida Jones gets thrown off when he realizes he doesn’t have any guy friends, which sends him in a mission to befriend Jason Segal, a manic pixie dream bro.

Is It Good? It’s a Judd Apatow movie, which means it’s very warm-hearted and positive, even if it’s overlong and some of the subplots unspool into nothingness. Not so much a rom-com as a brom-com, this is a refreshingly honest depiction of the need for friendships and how society’s definition of masculinity often gets in the way.

Good for Kids? Like we said, it’s a Judd Apatow movie.

The Plot: A dweeby 13-year-old is transformed into her 30-year-old, Jennifer Garner-like self overnight. With no idea what happened in the 17-year interim, she has to learn how to navigate the social and romantic politics of the adult world on the fly.

Is It Good? Look, it’s Jennifer Garner as an adorable klutz falling in love with Mark Ruffalo as an adorable artistic sweetheart. This movie can’t really fail (The best part: Brie Larson, the soon-to-be Captain Marvel, is in this as one of the girls who bullies 13-year-old Jennifer Garner. Hilarious.).

Good for Kids? There’s some PG-13 swearing and some minor innuendo.

The Plot: Kumail Nanjiani is a stand-up comic who strikes up a relationship with a heckler who soon falls into a medically induced coma, leaving Nanjiani to spend a few days talking to her parents and dealing with his own family issues.

Is It Good? No. It’s great. Based on Nanjiani’s real-life love story with his now-wife Emily Gordon (who co-wrote the movie with him), the movie explores family dynamics in a way that feels both bracingly raw and impossibly tender.

The Plot: Will Smith is a sort of love doctor-relational therapist who helps guys land the girls of their dreams, but his job gets complicated when he falls for Eva Mendes.

Is It Good? It’s OK, if awfully predictable. It’s mostly a reminder that pre-Paul Blart Kevin James had some real comedic presence, and marked the waning days of Will Smith’s galaxy-class star wattage. It also stars an interracial romance, which was as rare in 2005 as it is today.

Good for Kids? There is some PG-13 cussing.

Up in the Air

The Plot: George Clooney flies around the country firing people and slowly falling in love with fellow frequent traveler Vera Farmiga, but Anna Kendrick shows up to throw a wrench into his plans.

Is It Good? It is! There’s a ton of heart in this movie that uses a gently romantic format to wrestle with real issues about modern loneliness. Jason Reitman, who made his name as the director of Juno, has a knack for tender drama, and this is the movie that really put Kendrick’s name on the map.

Good for Kids? Nah. There’s some swearing and a flash of rear nudity.