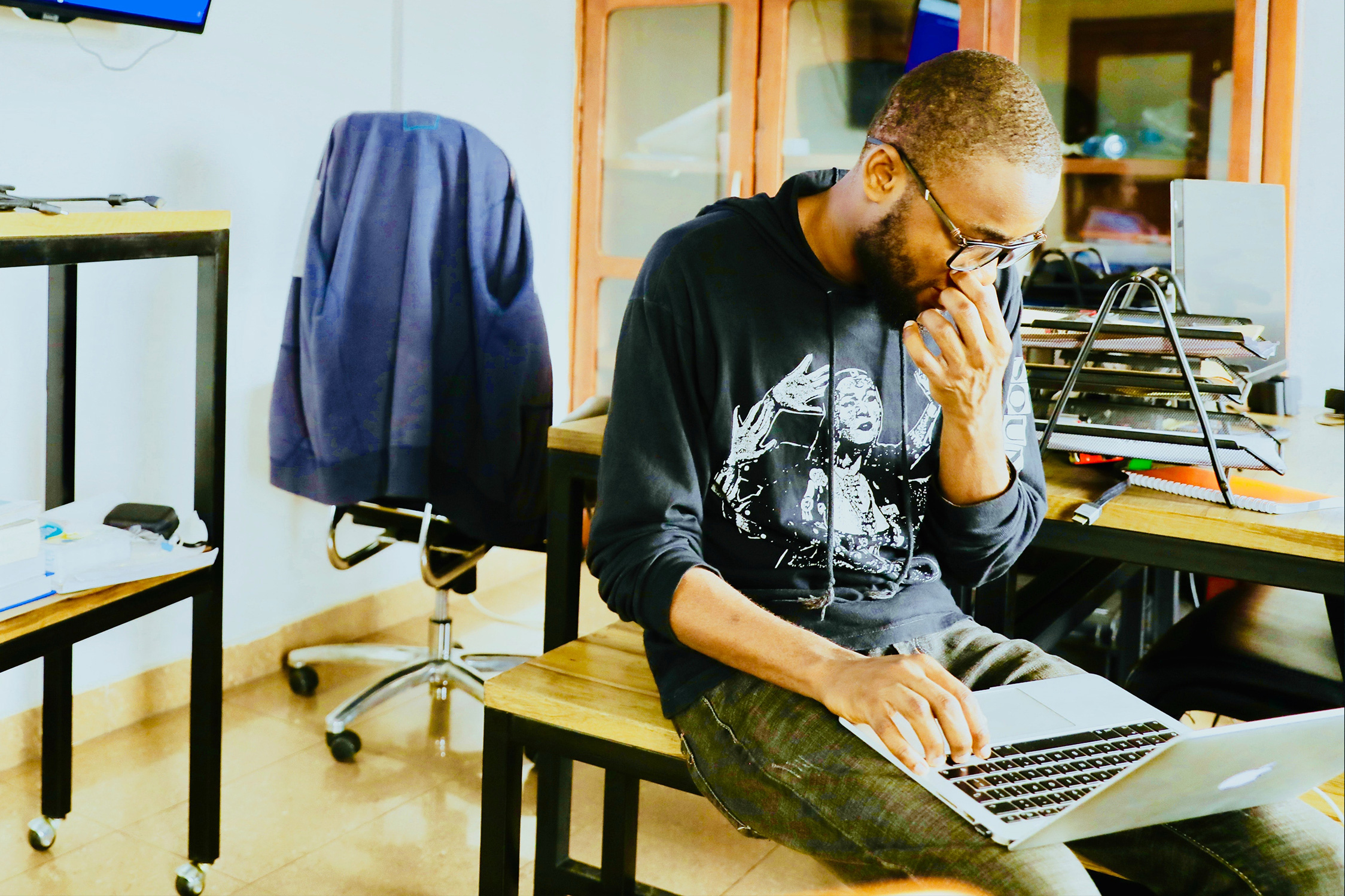 In 1990, a famous study was conducted by a Stanford student named Elizabeth Newton. She got a group of people together and divided them into “Tappers” and “Listeners.”

She partnered a Tapper with a Listener and each was given a list of 25 popular songs like “Happy Birthday” or the “Star-Spangled Banner.” The tapper secretly selected a song and tapped the rhythm of that song by knocking on a table in front of them. The listener, having 25 songs to choose from, was to name the song the tapper was knocking out on the table.

Newton conducted the experiment 120 times. Any guess on how many times the listener correctly named the song being tapped out?

But this is where it gets really interesting. After the tapper knocked out the rhythm of the song, but before the listener gave their guess, Newton asked the tapper to guess the chances the listeners would get it right.

Where’d they place the odds? 50 percent. The actual results? Not one out of two correct guesses — but two in 100.

If you do this a few times with friends or family, you start to see the same kind of response that Newton was seeing in the tappers. They were increasingly frustrated and irritated. (You should definitely do this one at home. I tried with my kids and it provided a good amount of fun and frustration for all of us!)  You see, when you tap the rhythm out of the song, you’ve got the song playing in your head. You can almost hear it. You can’t NOT hear it. But at the same time you’re tapping out the tune, the listener isn’t hearing anything in their head. They just have a list of random songs to pick from, and something approaching the sound of irascible morse code coming straight at them.

What it produced in the tappers was an emotional reaction that went something like this: How could you be so stupid? How can you not hear it? It’s so freaking obvious!

This, ladies and gentlemen, is one of the villains in our journey toward innovation in Christian leadership and it’s called the Curse of Knowledge. “Once we know something,” Dan and Chip Heath write in Made to Stick, “we find it hard to imagine what it was like not to know it.” In a sense, our knowledge has “cursed” us.

As Adam Grant writes in his book Originals, “The more expertise and experience people gain, the more entrenched they become in a particular way of viewing the world …As we gain knowledge about a domain, we become prisoners of our prototypes.”

Like one of the great villains in an epic story, the Curse of Knowledge is one of the key reasons why substantive kingdom innovation rarely happens when led by Christian leaders. Why? Because the thing we know most intimately becomes a kind of cage for creative thinking and miraculous problem solving.

There are two specific ways it hurts us as leaders.

1. The more expertise or specialization we have, the harder it is for us to see another way. It creates boxes that are hard to break out of.

Each of us are “prisoners of our prototypes.” We don’t exist in a practical cultural vacuum. We learned ways of leadership, discipleship and forms of church that are increasingly becoming more obsolete. For thousands of years, sociologists say that culture reinvented itself at the rate of a generation: roughly every 20 years. Today? It completely shifts every 18 months. In other words, the most predictable thing about life is that our culture will constantly change. If the people of God are to step into their destiny of participating with the Kingdom coming more and more into every sector of human life, we need to stop looking for a “silver bullet” for a culture that won’t exist next year.

We need to start learning the way of innovation as a core skill to leadership. After all, it’s a skill you can learn!

2. What is plain and clear to us can feel like a completely different language to the people we are leading.

How many times have we said this in life, leadership, or in ministry environments?

Perhaps you and a small team have, by the grace of God, stumbled on a unique kingdom innovation. But no one seems to understand or want to follow you to that place. The discipline we must learn as leaders is first to realize that what we’ve spent months or years thinking on, dreaming about, or tinkering on have simply not been anyone else’s experience. We’ve been on a specific journey and no one else has. We can’t expect people to know the things we learned on that journey just because we gave them a couple of bullet points. What we need to work on are creative ways of casting vision, both through innovative content and crafted experiences that open their eyes to the things that are now so clear to us.

Excerpted from Ready Or Not: Kingdom Innovation for a Brave New World by Doug Paul.

Doug Paul is an executive with Catapult, an innovation and activation shop that works with churches, denominations, networks, nonprofits and socialpreneurs. He works with some of the fastest growing and most innovative churches in the Western church. Paul serves as a pastor and elder at a racially and socially economically diverse church in the inner city of Richmond, VA - which happens to have the 6th highest concentration of poverty in the United States. Having attended Wheaton College, Paul and his wife are parents to three amazing kids and one fantastic Great Dane. Connect with him online at DougPaul.org.