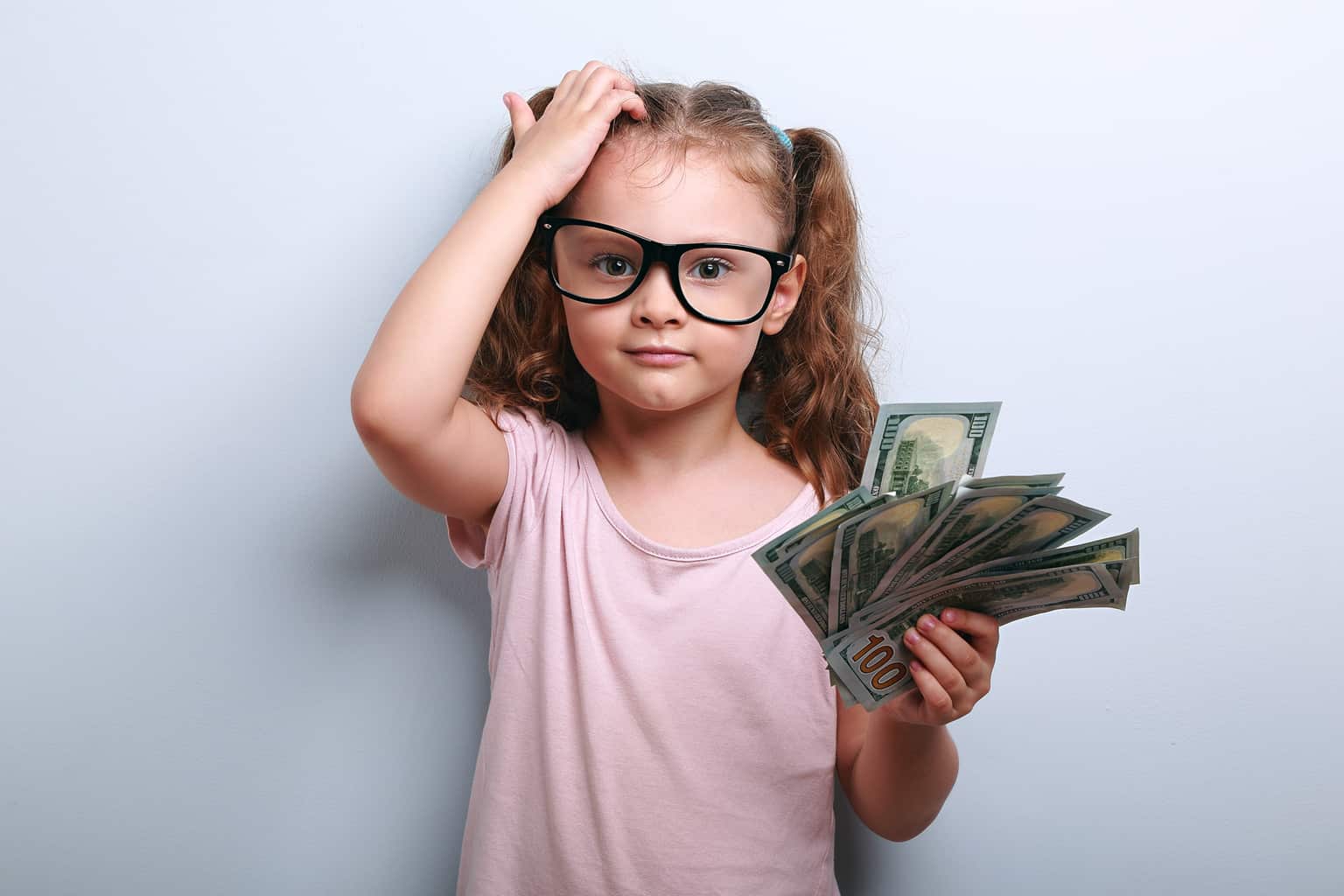 It’s hard to say when the idea of allowance became so common. It seems like the sort of idea that kids would come up with and adults would laugh off. And yet, here we are, in a world in which children are regularly given a set amount of money for household chores or, sometimes, for no reason at all.

Experts are a little divided on allowances. Some say it teaches kids sound financial management. Some just think it teaches them that their parents will always be around to give them money. So, what’s the wisest approach?

There are three basic perspectives on allowance that most parents fall into (and most of us were raised in). Let’s break them down.

Probably the most common take on allowance, and the simplest: you have a list of chores, you do them, you get paid. The big pro here is that you’re instilled with the idea of getting money in return for work, which isn’t that difficult of a concept. Also, parents get a little extra work done around the house, at a pretty modest price (one of big lessons kids learn in this setup is that employees have very little leverage when it comes to wage negotiation). The argument against this is that it teaches kids that you should expect to be rewarded for normal household tasks. And what, might we ask, is so bad about that?

This is the setup your cool friend had back in elementary school, and you brought her up every single time your mom asked you to do your chores. In this world, allowance is freely given—a fair wage just for being you. Detractors say, obviously, that this gives kids an unrealistic expectation about how money is handed out once you become an adult, but advocates say it’s actually a healthy way to teach kids how to manage their finances responsibly without teaching them that you should get paid for dusting the living room.

3. No Money, No Problems

Ten out of 10 kids surveyed said this was their least favorite take on allowance (that is not technically true, but it feels true) but a lot of parents think it’s the way to go. What kids lose in learning about the ways of financial responsibility at home, they gain in not picking up any unrealistic expectations.

There doesn’t necessarily have to be one correct answer here. Every family is different, and every kid is different, and some families might have to try different things to see what works for them. (Some of you might be thinking that you don’t even have enough money for yourself, let alone to give to your kids. That, of course, should be a factor here.) But what does the research say?

A 2000 study by Jumpstart Coalition called “Improving Financial Literacy—What Schools and Parents Can and Cannot Do” made some surprising discoveries. The study aimed to find how different methods of giving allowance prepare them for adult financial responsibility.

All told, the results weren’t dramatically different, but the differences that are there are intriguing. The kids who received no allowance at all actually had the highest degree of financial literacy, scoring an average of 52.5 percent on the test. Kids who received a chore-based allowance were right behind them, at 52.1 percent.

Kids who received an automatic allowance regardless of work done around the house scored the lowest, at 49.1 percent.

Without knowing why these scores end up the way they have, it’s hard to know why they broke down the way they did. But for a lot of experts, the key to whatever you do is actually talking about it with your children. Whether you give an allowance or don’t, there should be an open flow of communication between you and them about why you’re giving (or not giving) them money, and regular discussions about healthy ways for them to manage their finances. Some parents even choose to have their kids divvy up their allowance into saving money and spending money.

So really, the key here is if you give your kids an allowance, don’t just give them an allowance. Give them a conversation about how to properly manage their allowance. If you don’t give your kids allowance, don’t use that as an excuse to never talk to them about saving and spending. No matter how much or how little money you give them now, undoubtedly the best thing you can give them will be advice to help them manage their money better in the future.

4 Mistakes Everyone Makes When Talking to Their Partner About Finances