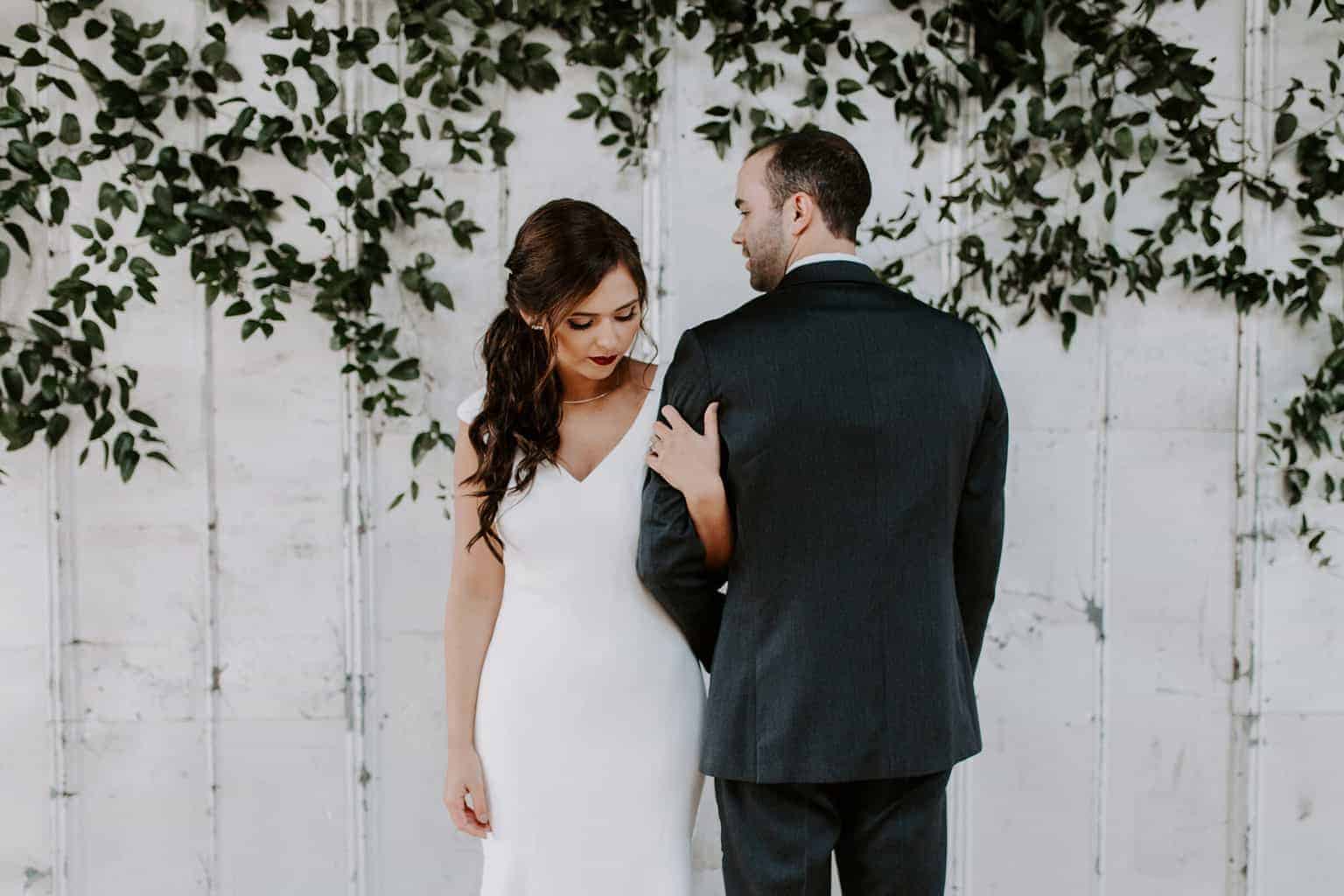 But there are also some nearly universal insecurities—things that are very common. You might think this commonality would make them easy to talk about and yet, we still seem to have a hard time addressing them. We seem to think that bringing these things up would get us laughed at, or perhaps jailed. The truth is, based on research, the most likely response would actually be: “I feel the same way.”

That research comes from Shaunti Feldhahn, a social researcher who’s spent a lot of time studying the differences in how husbands and wives think about their relationship. Her study has revealed two questions that are common to many, many husbands and wives—secret insecurities they’re likely to harbor inside, without ever really knowing how to voice them. In many cases, they may not even be totally aware they’re feeling this way. It’s been there so long that it just sort of hangs over their whole existence now, invisible but still very powerful.

The Question She Asks

According to Feldhahn’s research, 82 percent of wives say either regularly or sometimes feel insecure about whether or not their husbands really love them. They are wondering if they’re truly worth being loved.

This question doesn’t generally get framed this way, even internally, but that doesn’t mean it’s not finding an outlet. This insecurity may manifest as a need to accumulate more things to enhance a feeling of worth and self-confidence, or it may look like seeing value in a career, in finances, or even something like volunteer work. None of those things are bad, but they’re not going to answer the question either.

The Question He Asks

With men, the question is still rooted in the idea of worth and value, but the particulars are different. In Feldhahn’s study, 74 percent of men said they’d rather feel unloved and lonely than unrespected and inadequate. In other words, three out of four men’s insecurity is rooted less in the idea of love than the idea of competence. Men are worried that they don’t measure up.

This often manifests as a fear of being exposed as a fraud, which is why so many men overcompensate with bluster, arrogance or a refusal to admit that they don’t know (you know the old stereotype about men refusing to ask for directions? That’s part of this conversation). They want to be respected, and they’re deeply worried that they don’t deserve it.

So what? Men and women have some insecurities. That’s not exactly news. But the problem here isn’t one of just highlighting some common questions, but being open enough to talk about them. If these questions ring true to you, then it’s worth following this read up with a willingness to voice that question out loud. To your spouse, if possible. And if you need to start by talking to a counselor, therapist, pastor or even friend first, that works too. In fact, brightpeak even has some resources that can help guide you through this conversation with your spouse. The first step toward overcoming any insecurity is voicing it. The first step toward getting an answer to any question is asking it.

And as a side note, maybe you don’t totally feel these questions. Maybe you’re in the minority who feels differently, or maybe you’re a woman who resonates more with a need for respect, or a man who feels a more deep insecurity about feeling loved. That’s completely fine. In that case, consider these questions more like a roadmap for sorting out your own feelings and questions, and seek out answers to the questions you do have.

For more from Shaunti Feldhahn and her husband Jeff, check out their 5 steps to align with your partner.

Not a Joke: Nic Cage Has Been Cast As Spider-Man